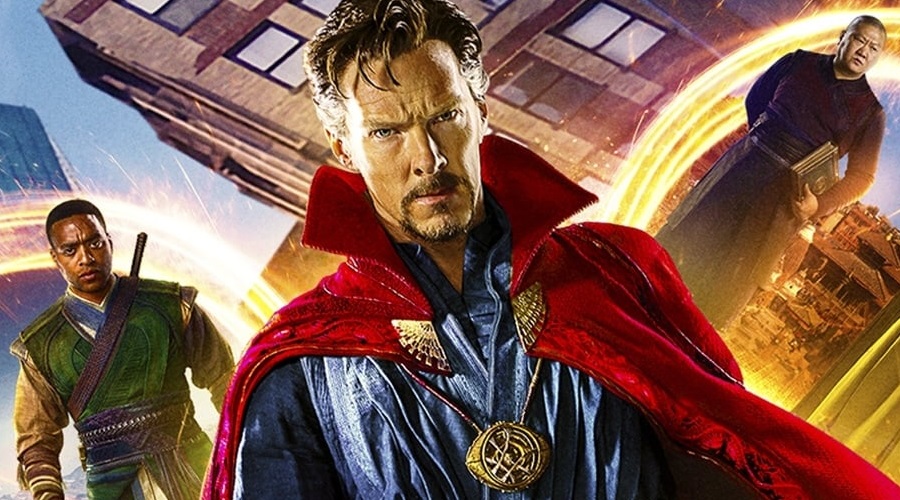 It seems like production on Doctor Strange 2 is kicking off in less than three months.

Benedict Wong, who was introduced as Wong in Doctor Strange, recently attended a panel at Fan Expo Vancouver 2018. According to Twitter user @Popgoestheworld, the English actor confirmed at the event that he shot scenes for the untitled fourth Avengers installment, even though he wouldn't explicitly say whether his character survived The Snappening in Avengers: Infinity War.

More interestingly, Wong offered some new information concerning the second solo outing of the Sorcerer Supreme. He suggested that cameras are expected to start rolling for the sequel at the end of 2018. Check out the tweet below!

Benedict Wong is coy in his fate after #AvengersInfinityWars but said he did film stuff for the sequel. And he hopes to start filming #doctorStrange 2 at the end of the year. #FXV18 @FANEXPOVAN pic.twitter.com/am4AZE6c8P 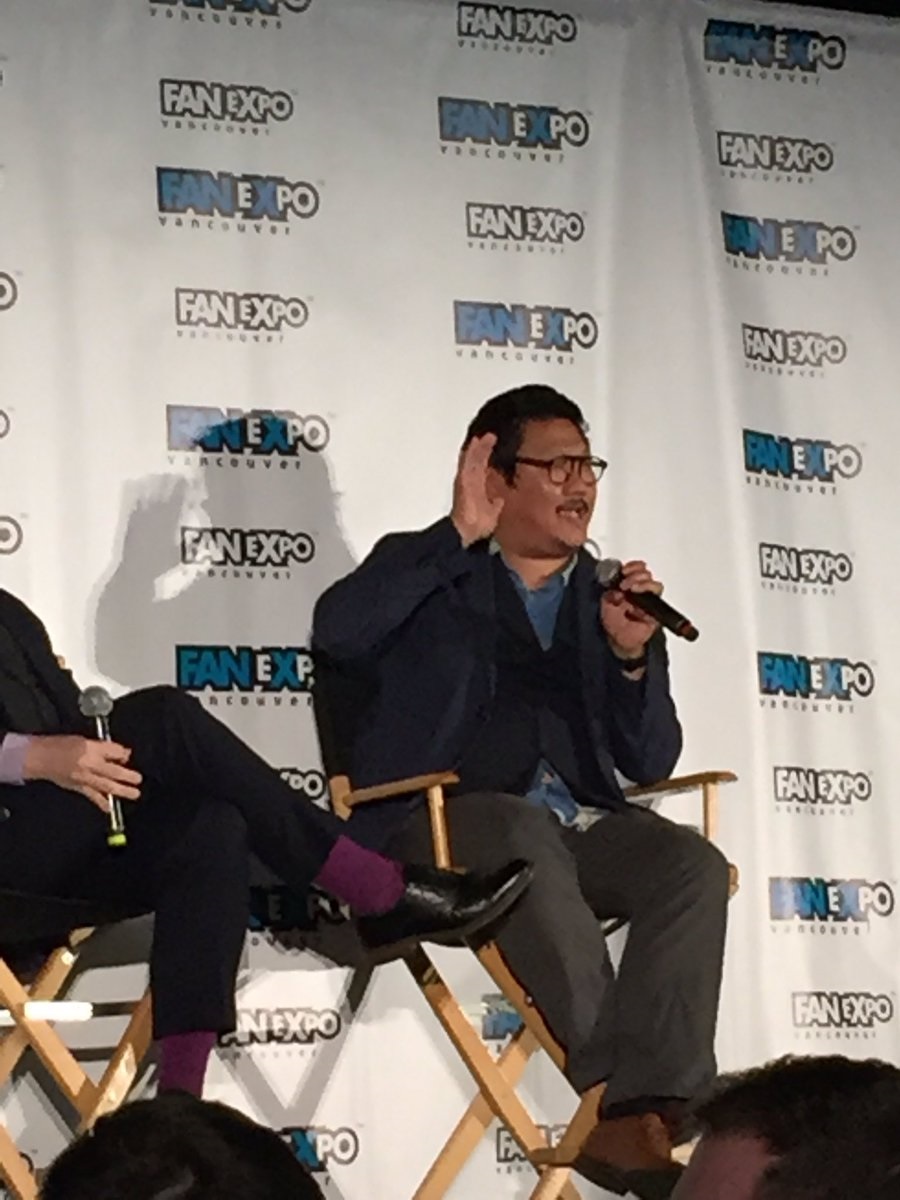 This contradicts a previous report that suggested the upcoming Scott Derrickson project would head towards production in June next year. But of course, the words of a cast member concerning a project are more dependable than those of a media outlet. However, what's a little disconcerting is the fact that there isn't much time remaining in this year - just around two and a half months to go.

But again, Guardians of the Galaxy Vol. 3 has been put on hold after James Gunn was fired by Disney. It was expected to start filming in early 2019. It's possible that Doctor Strange 2 is being fast-tracked to take that movie's place in the Marvel Cinematic Universe timeline.

Derrickson has been teasing the sequel for months, leading us to speculate that work on the script has been going on for a while. And he may have also turned in the script by now. The reshoots for Avengers 4 have been completed and Spider-Man: Far From Home expected to wrap up its production in December. So, there's no reason for Marvel to hold back the Doctor Strange sequel's production.

Are you looking forward towards Doctor Strange 2? Share via comments and stay tuned for the latest tidbits from the world of superheroes! 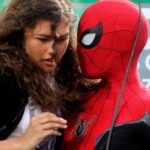 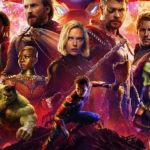