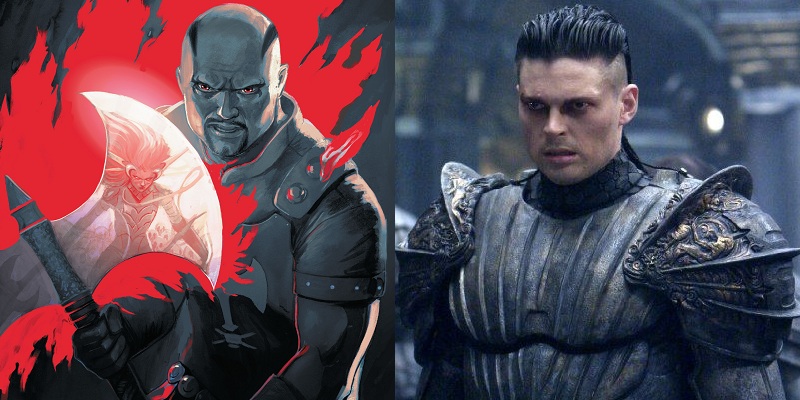 Karl Urban's latest movie, Star Trek Beyond, rolls into the theaters this weekend. But the fans of the Marvel Cinematic Universe are waiting eagerly to see him in next year's Thor: Ragnarok. The Kiwi actor is set to play Skurge The Executioner in the upcoming November 3, 2017 flick.

A couple of months ago, Karl claimed that his character in Thor: Ragnarok is "fantastic" and has "a great arc to him". He also confirmed that he would have to shave his head to play Skurge.

Now, in a recent interview with Comic Book, the actor shares more about his character in the Norse God of Thunder's third standalone movie. He reveals that he is yet to start filming his part but that he is "looking forward to getting on set" and working with director Taika Waititi.

According to Karl, Thor: Ragnarok has "a fun script", and is "quite different" from Odinson's last two movies. About his character, he says:

So, the coolest thing about Skurge? I think is probably his journey through the film. There’s change and there’s – he finishes the film in a different place than he starts and, as an actor, that’s always something you look for.

From what Karl Urban says, it seems like we see something that resembles Walt Simonson's classic storyline "Skurge's Last Stand". In the comics, the character was a nemesis of the Norse God of Thunder for quite a long time.

In 1985’s Thor #362, the Asgardian forces, led by Thor, march into Hel with the aim of rescuing numerous souls from Earth. They feel the need for someone who would defend the bridge back to Asgard. That is when Skurge surprises all by volunteering and sacrificing himself.

It seems that Karl Urban is referring to such a heroic transformation for his character in Thor: Ragnarok, doesn't it? 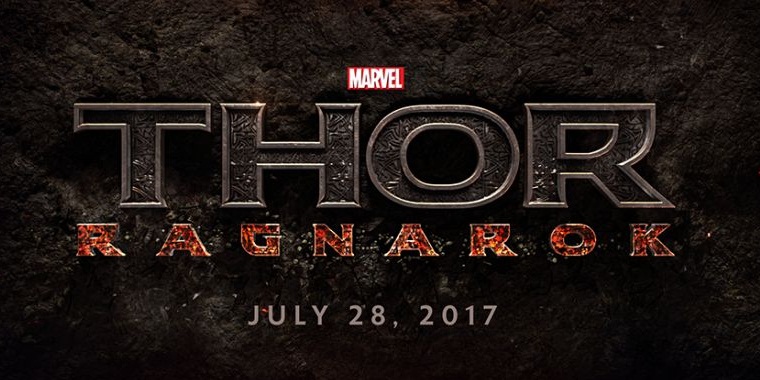 Karl Urban talks about his costume in Thor: Ragnarok in another interview! (Photo Credit – Marvel)

In another interview with IGN, the 44-year-old actor admits that he's been "lifting heavy things" at the gym to put on some muscle for playing the axe-wielding Asgardian.

However, if Karl wished, we could have escaped the extra lifting he is doing. Why?

The irony is that you won’t actually see my body in this movie under the costume that I have, but it’s important for me to get into the zone and feel [the part].

Are you excited about Karl Urban's Skurge The Executioner in Thor: Ragnarok? Share via comments!