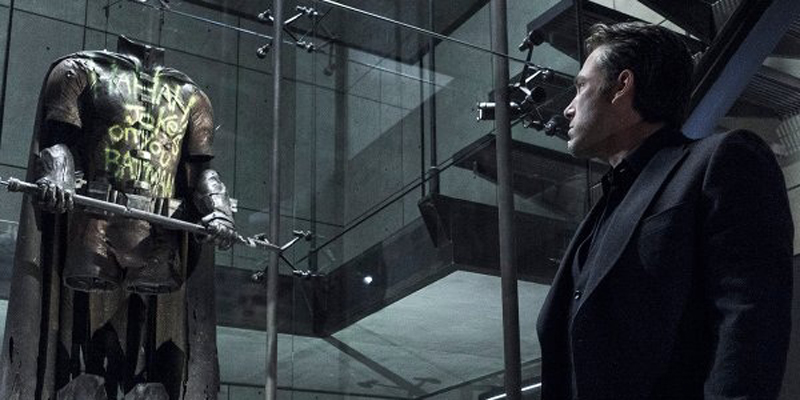 During last year's San Diego Comic Con International, Warner Bros. released a new trailer for Batman v Superman: Dawn of Justice that featured a scene that shocked us all. In the scene, Ben Affleck's Bruce Wayne was looking up at a Robin suit that was covered in graffiti and sealed in a case.

It obviously felt somewhat good to get the confirmation that the Boy Wonder exists in the DC Extended Universe after Christopher Nolan totally avoided him in his Dark Knight Trilogy. But we also felt sad, since Zack Snyder has introduced the character as being deceased. But which Robin was it? Dick Grayson? Jason Todd?

For the last ten months or so, Robin’s identity has been a mystery. But the good news is that the true identity of the Robin has been finally revealed, as Jason Todd! The confirmation comes from John Kourounis, who is the Warner Bros. Studio Tour Hollywood tour guide

In a recent live tour video, John states the following as he points toward the Robin suit (via Batman-News):

This was one of the big things from Batman v Superman, right across this way. The Jason Todd Robin suit. Spray-painted on the front, “Ha ha. The joke's on you Batman.” Those of you who know the storyline, know what happened to this Robin. 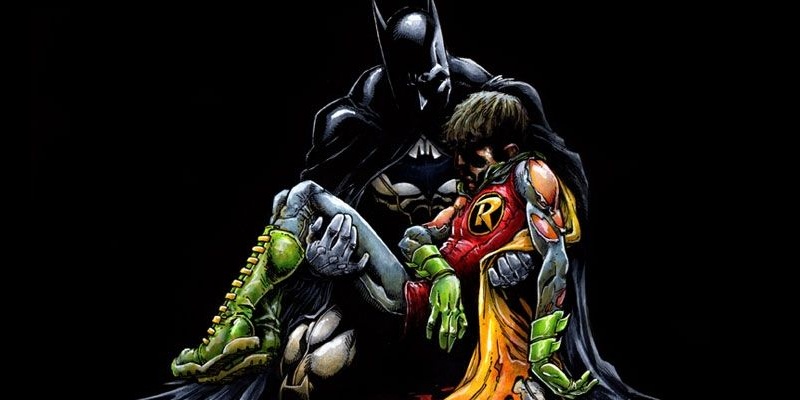 In the comics, too, Jason Todd was the Robin killed by The Joker! (Photo Credit – Pinterest)

Those who are familiar with the 1988-89's A Death in the Family story arc know that The Joker had kidnapped, tortured, and apparently killed Jason Todd. The character stayed dead for more than a decade and a half.

In Under the Hood, the 2005 story arc, Jason was finally resurrected, but he was no longer Robin. He embraced the persona named the Red Hood, an antihero who doesn't hesitate to kill. One of the existing rumors about the upcoming Batman solo movie is that it would be based on the Under the Hood storyline.

What are your thoughts now that we know the identity of the deceased Robin? How do you see it? Share via comments!