Guardians of the Galaxy Vol. 2: New Photos Released, Including a Better Look at Ego! 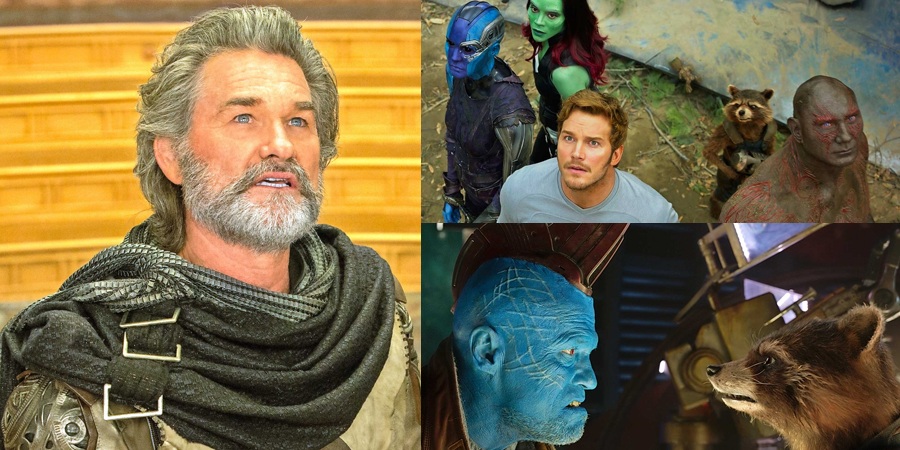 Last month, we got our first look at Kurt Russell's Ego the Living Planet through action figure packaging and the first footage of the character in the Guardians of the Galaxy Vol. 2 trailer. Now, thanks to Empire, we have three new high-resolution stills from the upcoming James Gunn flick, one of which offers a better and more detailed look at Star-Lord's father.

One of the remaining stills is a group shot of Star-Lord, Gamora, Nebula, Rocket, and Drax. Baby Groot is also there, but it requires a bit of effort to spot him in the photo! The other pic features Rocket and Yondu glaring at each other for some unknown reason.

The magazine's website also shared a brief portion of their Guardians of the Galaxy Vol. 2 coverage in which James Gunn and Kurt Russell talk about Ego. Gunn reveals that he started writing the character with Russell specifically in mind. He would have been "really disappointed" if the actor had turned down the role.

The Hateful Eight star hadn't seen the original movie before receiving the offer to play Ego. But when he watched the 2014 surprise blockbuster, he was immediately convinced to join the cast:

Fifteen minutes in, I said, “I think I see why they're coming to me.” The baggage I bring from some of the movies I've done is the right kind of baggage to bring into this one.

He went on to say that Ego is his biggest-ever role:

We’ve been wondering for a while now whether we’ll get to see the character in his planet form in Guardians of the Galaxy Vol. 2, but from what Gunn said, it looks like we might:

We have over a trillion polygons on Ego's planet. It's the biggest visual effect of all time. There's nothing even close to it. Which is cool.

Check out the new photos below! 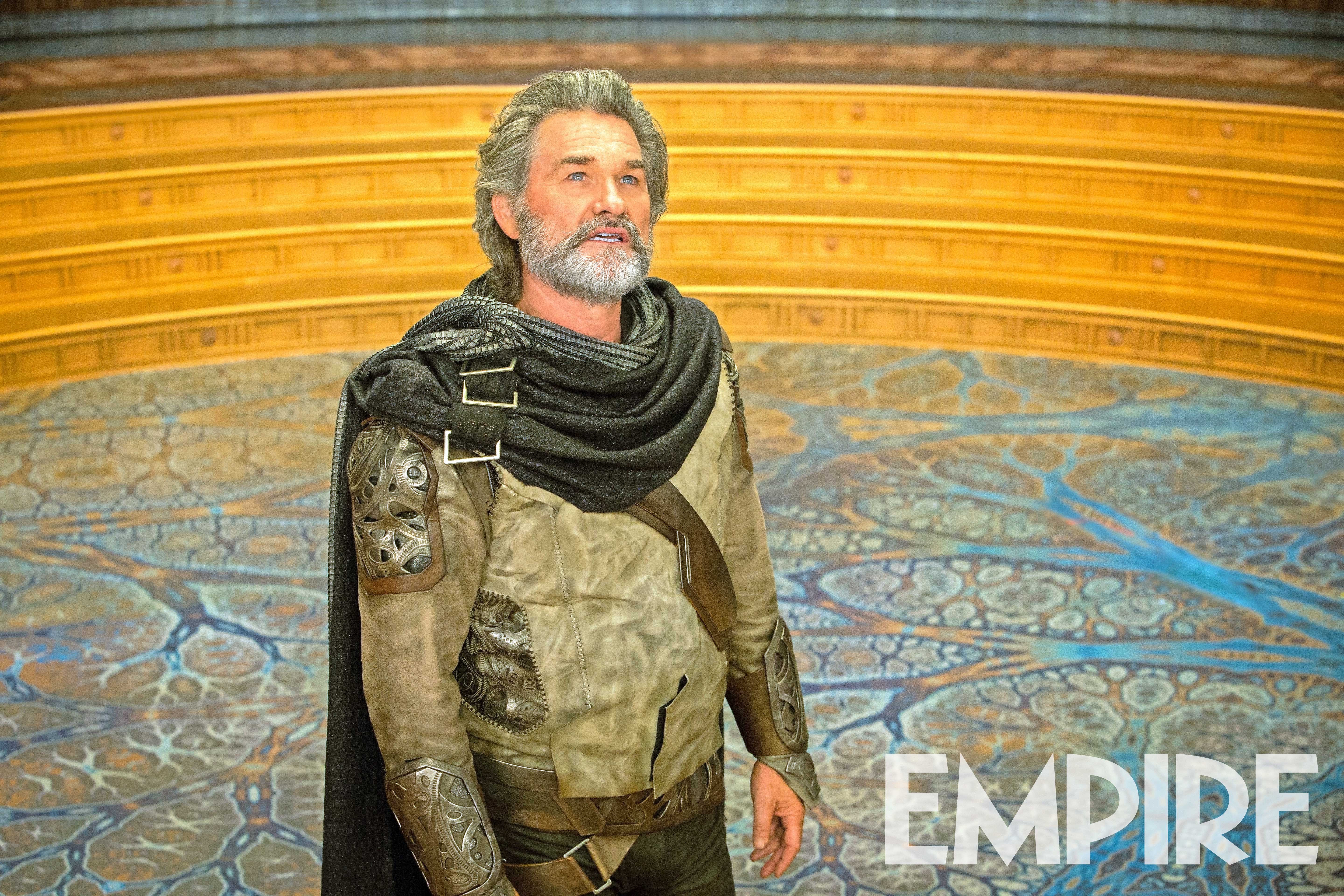 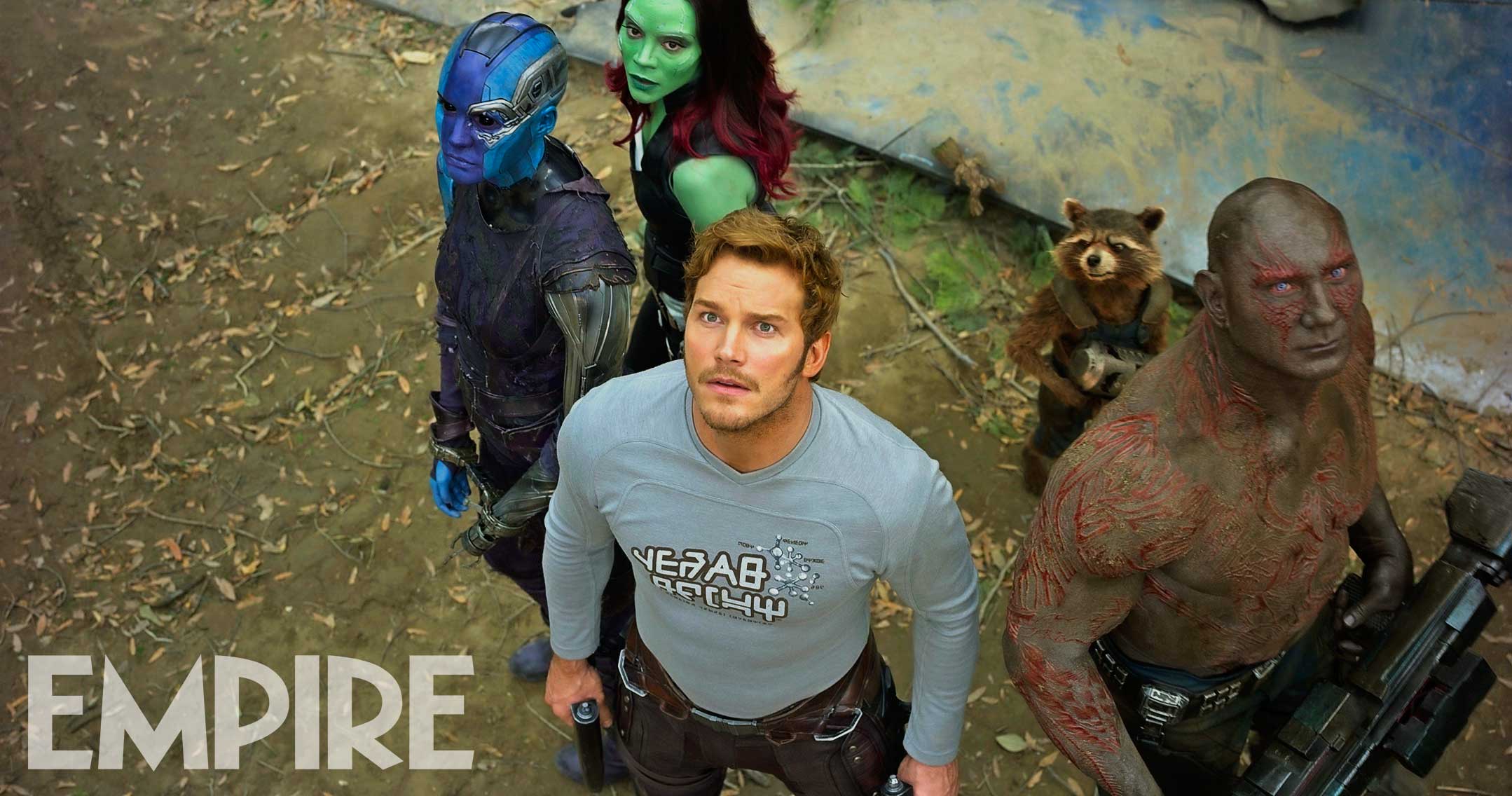 The Guardians of the Galaxy Vol. 2 team (Photo Credit – Empire) 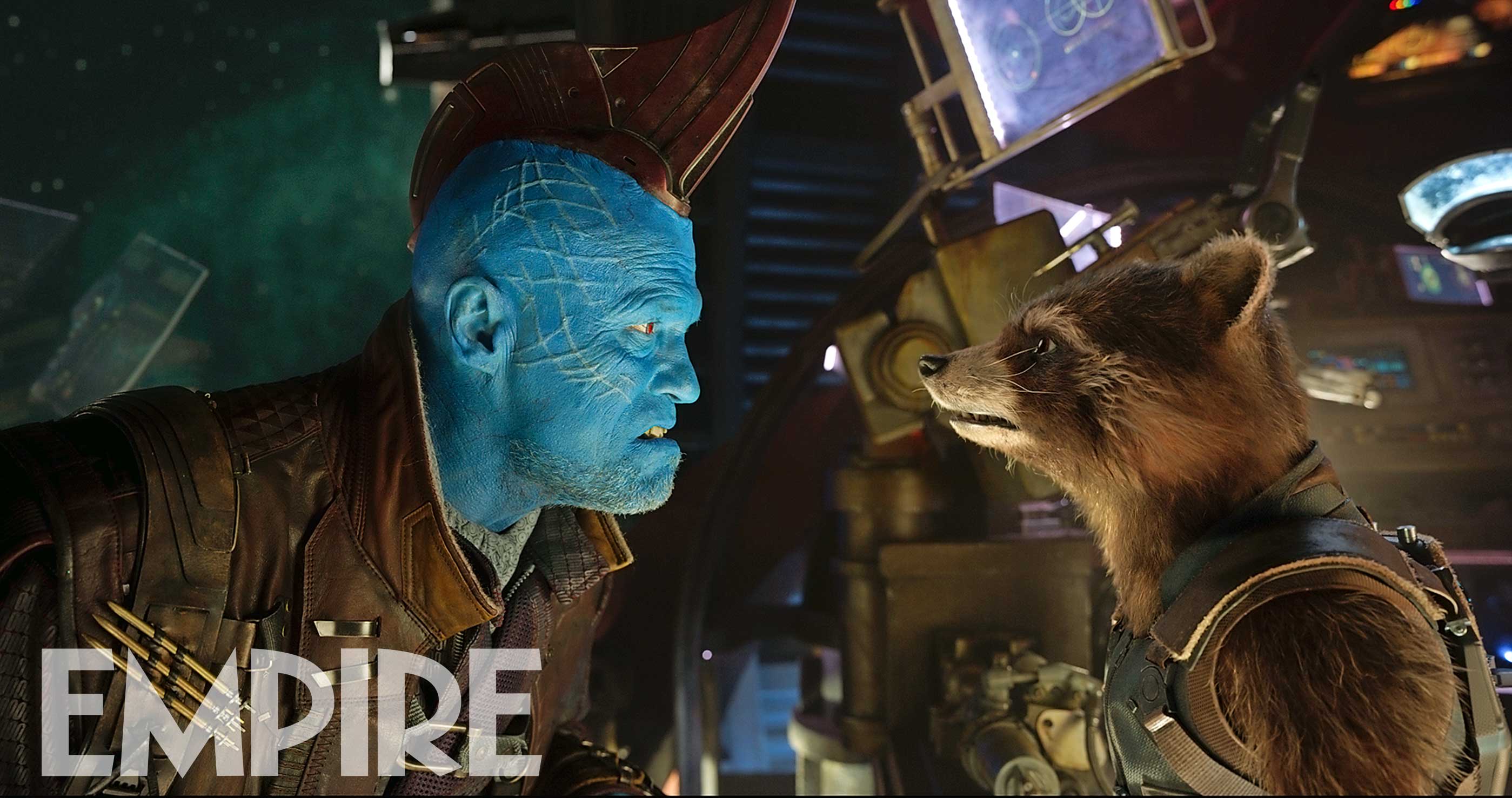 Share your thoughts on these Guardians of the Galaxy Vol. 2 tidbits, and stay tuned for the latest updates!

Category: Marvel Cinematic Universe (MCU)
Tags: Ego the Living Planet, Guardians of the Galaxy: Vol. 2, Kurt Russell, photos
Previous Post
Ant-Man and The Wasp: Michael Pena is NOT Sure about Returning!
Next Post
CONFIRMED: X-Force and Deadpool 3 to be Two Distinct Movies!