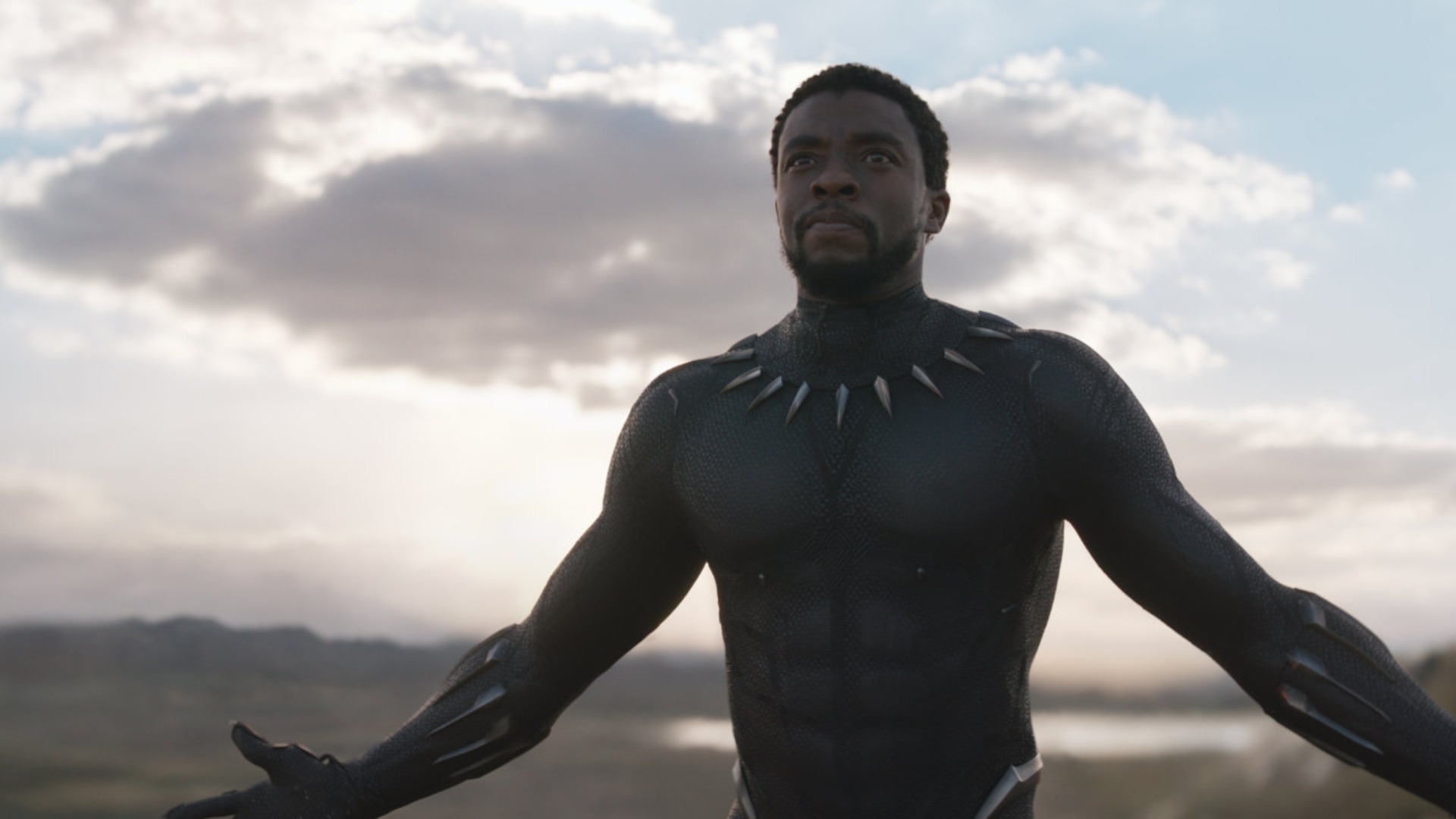 Opening worldwide within the next month, Black Panther will be a landmark movie that commemorates the tenth anniversary of the Marvel Cinematic Universe and the first modern movie to feature a black superhero. Golden Globes winner Sterling K. Brown (N’Jobu) said that this moment will be historic for another reason: Not only is the Black Panther cast almost exclusively African-American, African-Americans directed, produced, and scored it as well.

It is history. Just being at base camp, you see about 24 trailers lined up one after the other, and each…slowly but surely, a black face comes out of each one of them. And they go to set, and we shoot with a black director, Ryan Coogler, and a black producer, Nate Moore. Like, to see this level of production with all these black faces, it will bring me to tears right now (The Hollywood Reporter). 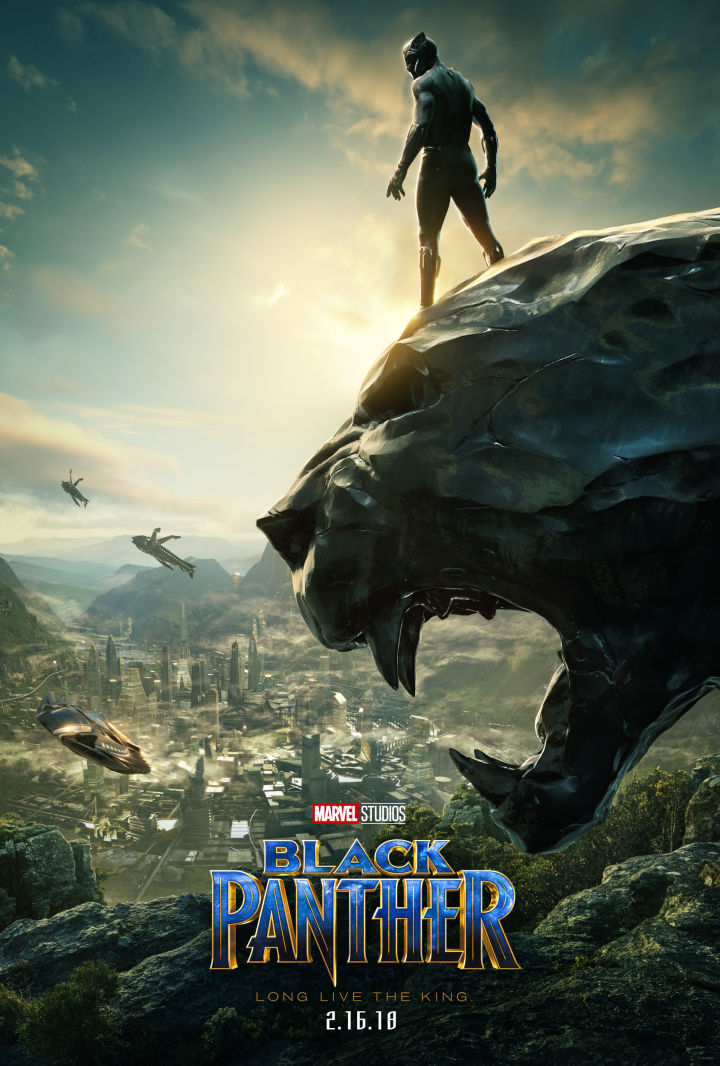 We just heard the announcement that tickets for Black Panther are now available. The announcement was accompanied by the film’s final trailer, which offers plenty of new footage. Check it out here:

Black Panther is scheduled for a February 16, 2018 release. It’s the final Marvel Cinematic Universe movie before Avengers: Infinity War rolls into theaters. As Kevin Feige previously teased, the events of Black Panther will lead straight into that epic confrontation with Thanos.

In addition, if we’ve accurately interpreted all of the hints dropped so far, Ryan Coogler's film is going to uncover the Soul Stone, which is the final Infinity Gem. 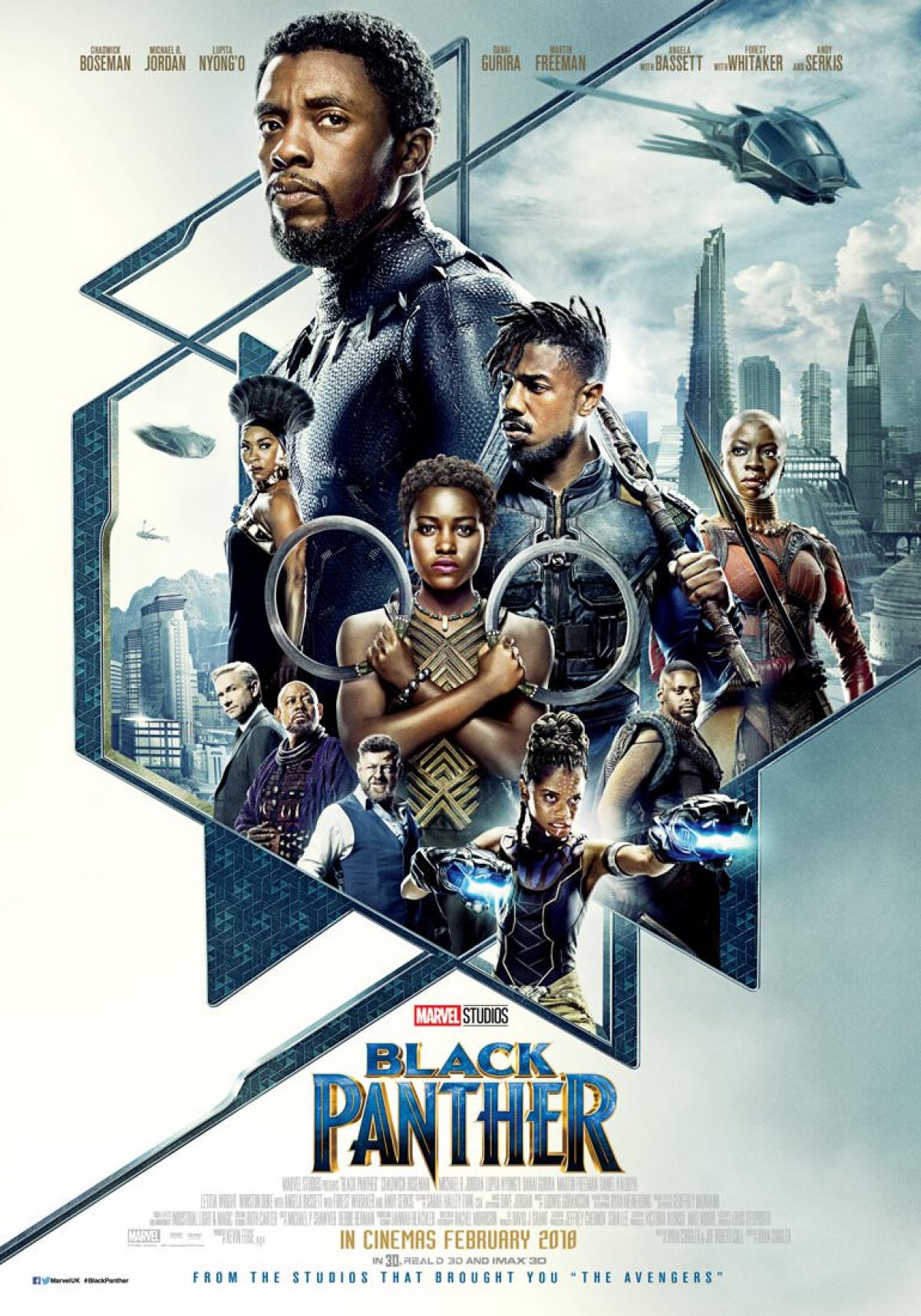 Will you see Black Panther during its first weekend in theaters? 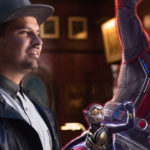 Michael PeÃ±a on Ant-Man and the Wasp and a Possible Third Movie!
Next Post 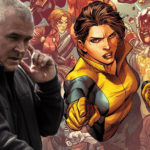