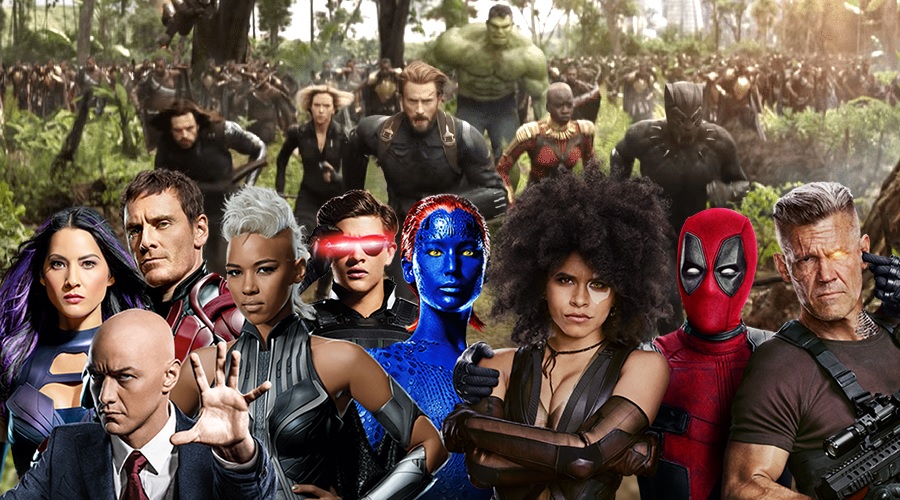 The Disney-Fox merger would allow the X-Men, Deadpool, and the Fantastic Four to team up with the Avengers in the Marvel Cinematic Universe. However, recent rumors place the merger in jeopardy.

The Walt Disney Company officially announced in December 2017 that they were in the process of purchasing a majority of 21st Century Fox’s assets, including the movie rights to the previously mentioned franchises. They added that it would take around 18 months to finalize the deal.

But then we learned in May 2018 that the Comcast Corporation, which already owns Universal Pictures and several other subsidiary divisions of NBCUniversal, planned to outbid Disney to gain access to Fox’s assets. The Philadelphia-based global telecommunications conglomerate intended to submit an all-cash $60 billion bid to beat the Mouse House's $52.4 billion.

Rupert Murdoch and his sons James and Lachlan currently control Fox, and the prevailing assumption is that they would still accept a deal that would make him a leading Disney shareholder. But if the latest rumors are accurate, there may still be reason to worry about the merger with Disney. 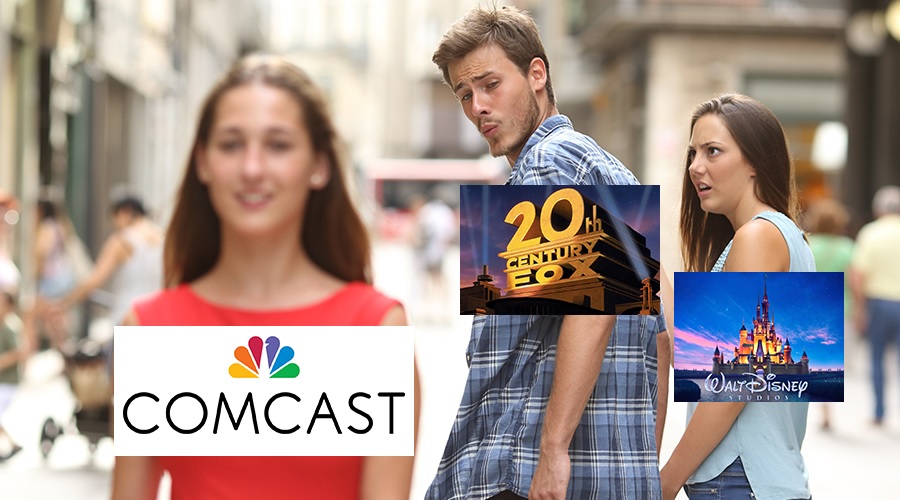 According to The Hollywood Reporter, inside sources told Wall Street analyst Richard Greenfield of BTIG that the Disney-Fox merger is in greater jeopardy than some may realize, adding that Murdoch will go for the money over the Disney shares. During a conversation with digital news network Cheddar, Greenfield had this to say about the deal:

Rupert, like his shareholders, [is] now fully aligned and simply [wants] the best possible outcome – meaning the most dollars – whether that’s cash or cash and stock…Rupert Murdoch is not set on selling to Disney. This is a real opening for Comcast to come in with a very significant premium bid to where Disney is now.

Of course, it's unlikely that Disney will stand idly by and let Comcast walk away with Fox’s assets. It’s more likely that they’ll try to outbid Comcast if it does turn out that money is all Murdoch is looking for. We’ll keep an eye on the situation to see who ends up the winner.

Share your thoughts on the latest rumors around the Disney/Fox merger, and stay tuned for the latest updates! 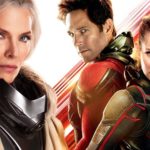 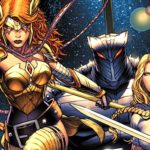