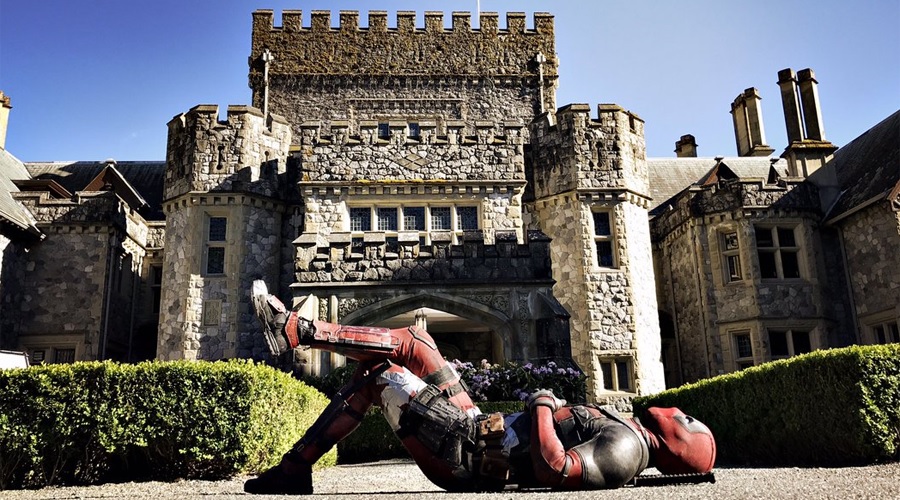 When Josh Brolin shared a photo of his Cable haircut last week, we got the feeling that cameras would soon start rolling for Deadpool 2. The sequel was originally set to begin filming last year, but director Tim Miller’s departure caused a significant delay. We now have confirmation that production has finally begun.

An unnamed source told CBR that Deadpool 2 director David Leitch has begun filming scenes with lead actor Ryan Reynolds at Hatley Castle in Victoria, British Columbia. In case you missed it, the Canadian landmark has already served as a stand-in for the X-Mansion in a number of 20th Century Fox's X-Men film series installments, including the first Deadpool movie.

According to the website, the castle interior will also be used used for Deadpool 2, and a yellow cab similar to the one Karan Soni's Dopinder drove in the first movie has been spotted on set. We’d originally heard that the movie’s working title would be Love Machine, but this latest report claims that it's Daisy.

Soon after the report turned up online, Ryan Reynolds confirmed via his various social media accounts that filming had started by sharing the first set photo. The 40-year-old Canadian actor posted a different photo caption on each network, but they’re equally amusing. On Instagram:

Dropped by the X-Mansion. Big fucking surprise. No one’s home. 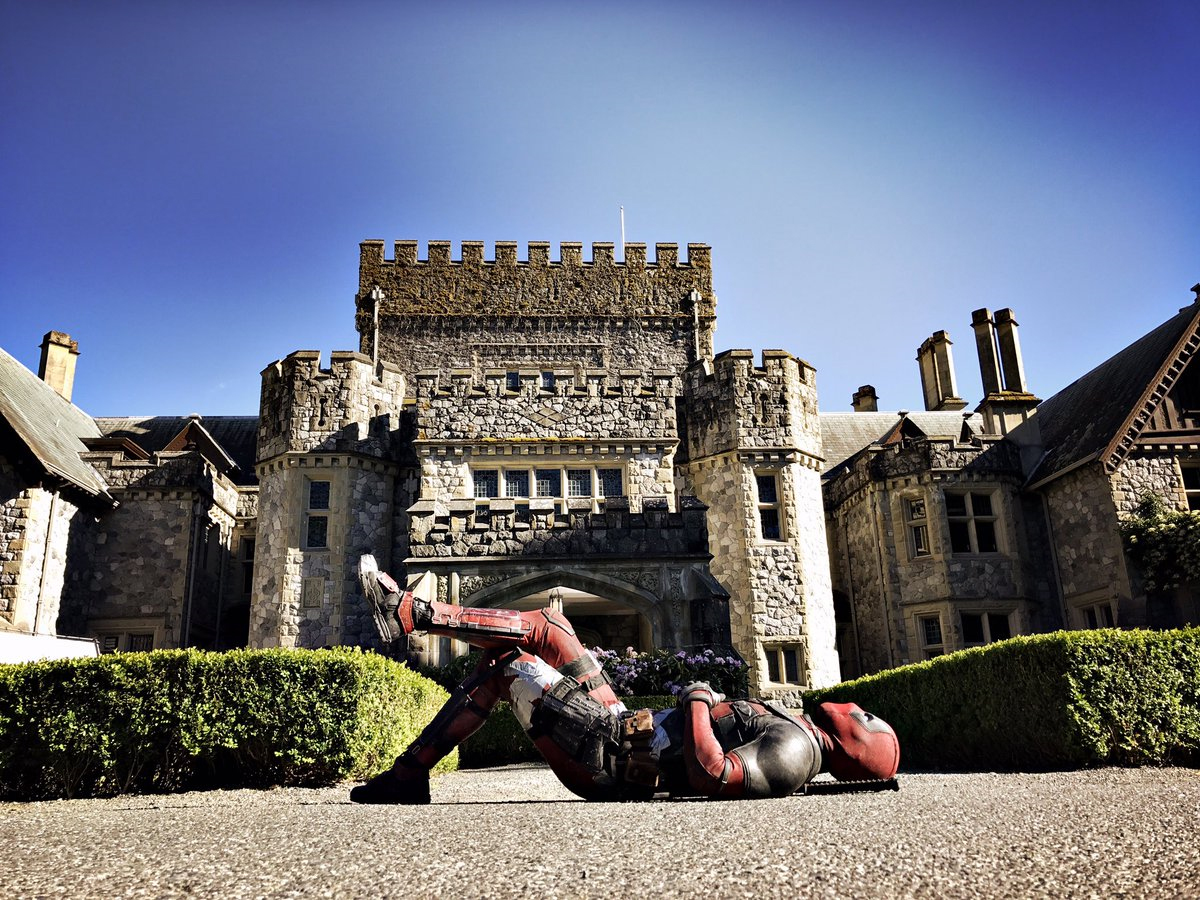 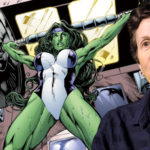 Director has "A Strong Vision" for a She-Hulk Movie!
Next Post 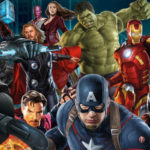