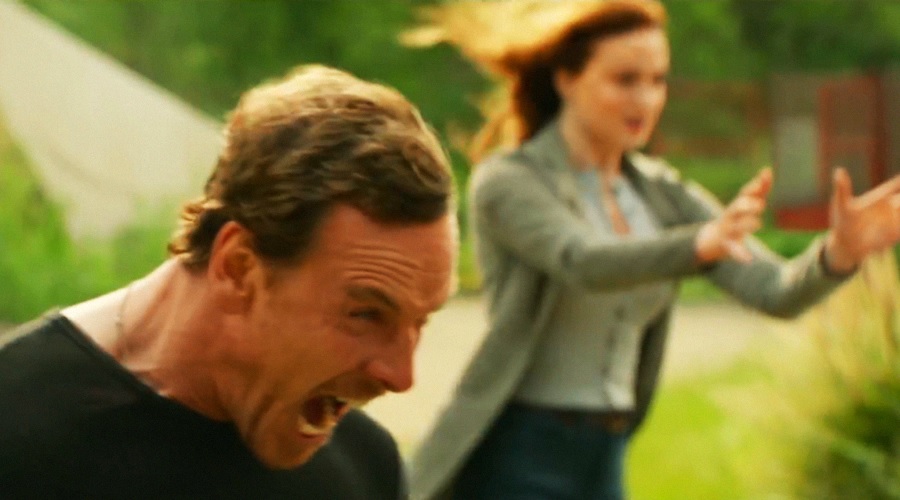 Magneto is up against the wrath of Jean Grey in the new extended clip from Dark Phoenix.

The three-minute-long clip starts off with a couple of choppers packed with US troops landing at Genosha, a territory given to the mutants by the US government. One of the soldiers reveals to Magneto that their arrival has nothing to do with any of the mutants, except Jean Grey. "We have the same rights as you and your families," argues Michael Fassbender's character. The soldier replies:

Like I said, we are not here for you. We're here for a girl who gave up those rights when she attacked a squad of police officers. They have families too. Guess you didn't hear about that.

Then, the rotors of one of the choppers start to spin all of a sudden. The soldier, believing that Magneto is making that happen, asks him stop. But he claims that he isn't responsible for that. "It's me," says Sophie Turner's character as she comes out of one of the cottages.

Magneto isn't one of the considerate mutants we see in the X-Men movies, but the Dark Phoenix clip finds him trying to protect the troops from the wrath of Jean Grey. He manages to save their lives, but eventually gets overpowered by her. See it for yourself!

Apart from the clip, two new TV spots for the Simon Kinberg flick have also surfaced on web. Check them out below!

Three more clips from the upcoming X-Men installment were released a couple of days ago. But perhaps the latest one is more exciting than those. Early box office projections are pointing towards the movie bowing with a franchise-low debut of $50 million. But if it manages to earn rave reviews from the critics, it might open bigger and go on to have strong legs at the incredibly competitive summer box office.

During a life-threatening rescue mission in space, Jean Grey is hit by a cosmic force that transforms her into one of the most powerful mutants of all. Wrestling with this increasingly unstable power as well as her own personal demons, Jean spirals out of control, tearing the X-Men family apart and threatening to destroy the very fabric of our planet.

What are your thoughts on these promotional Dark Phoenix videos? Share via comments and stay tuned for the latest updates! 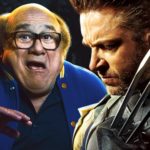 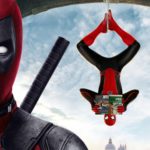