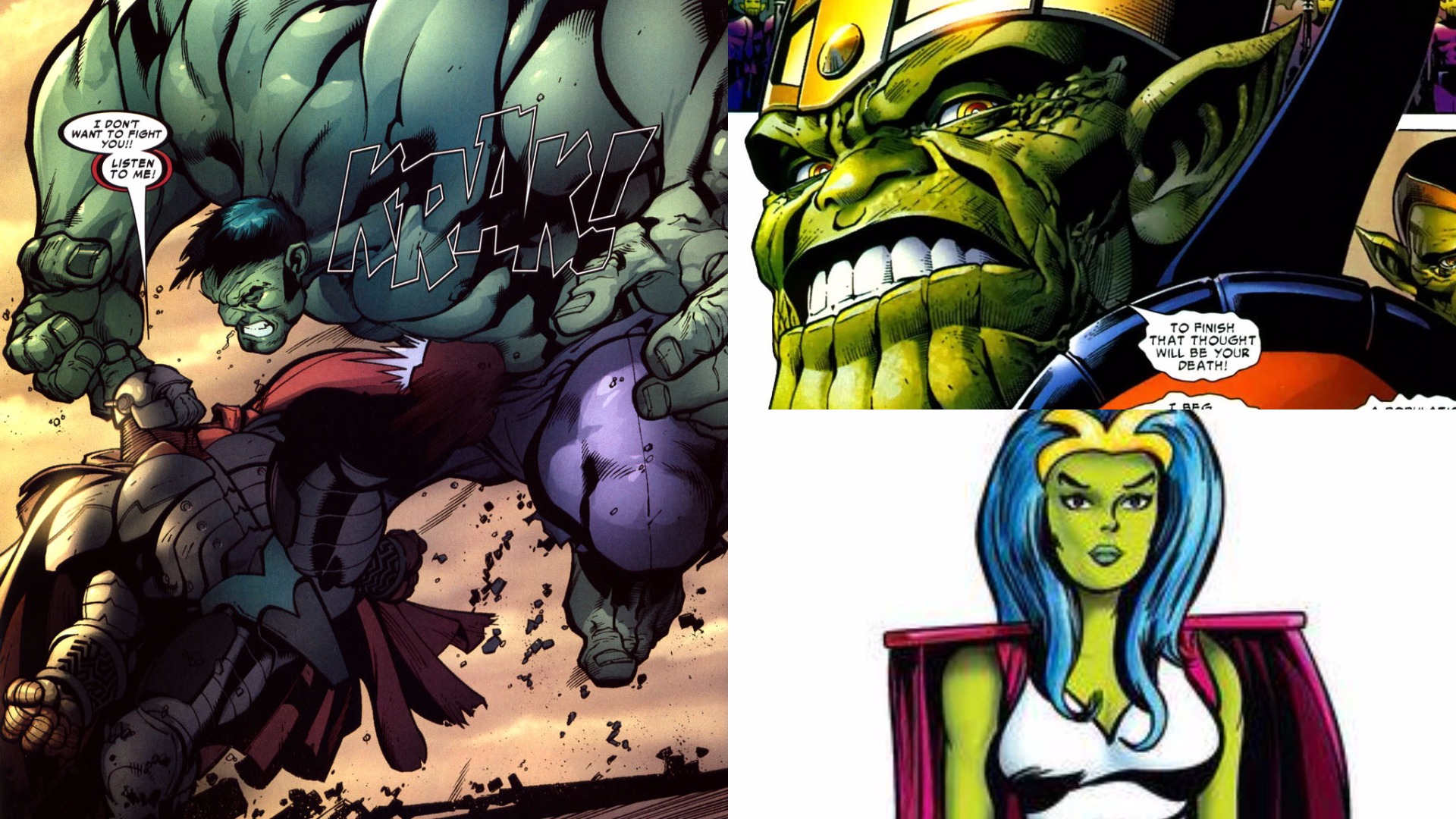 Scheduled to debut before Avengers 4 is released, Captain Marvel's first solo movie is expected to introduce the Skrulls, a shapeshifting alien species from the comics who are engaged in a prolonged war with the Krees. We already know that the film will be set in the 1990s, and the cast includes Brie Larson as Carol Danvers/Captain Marvel, Samuel L. Jackson as Nick Fury, and Jude Law as Mar-Vell.

It’s rumored that Ben Mendelsohn recently signed on to portray Yon-Rogg, a Kree military commander and Mar-Vell’s enemy. But the actor has neither confirmed nor denied his involvement in the project, so take this with a grain of salt. 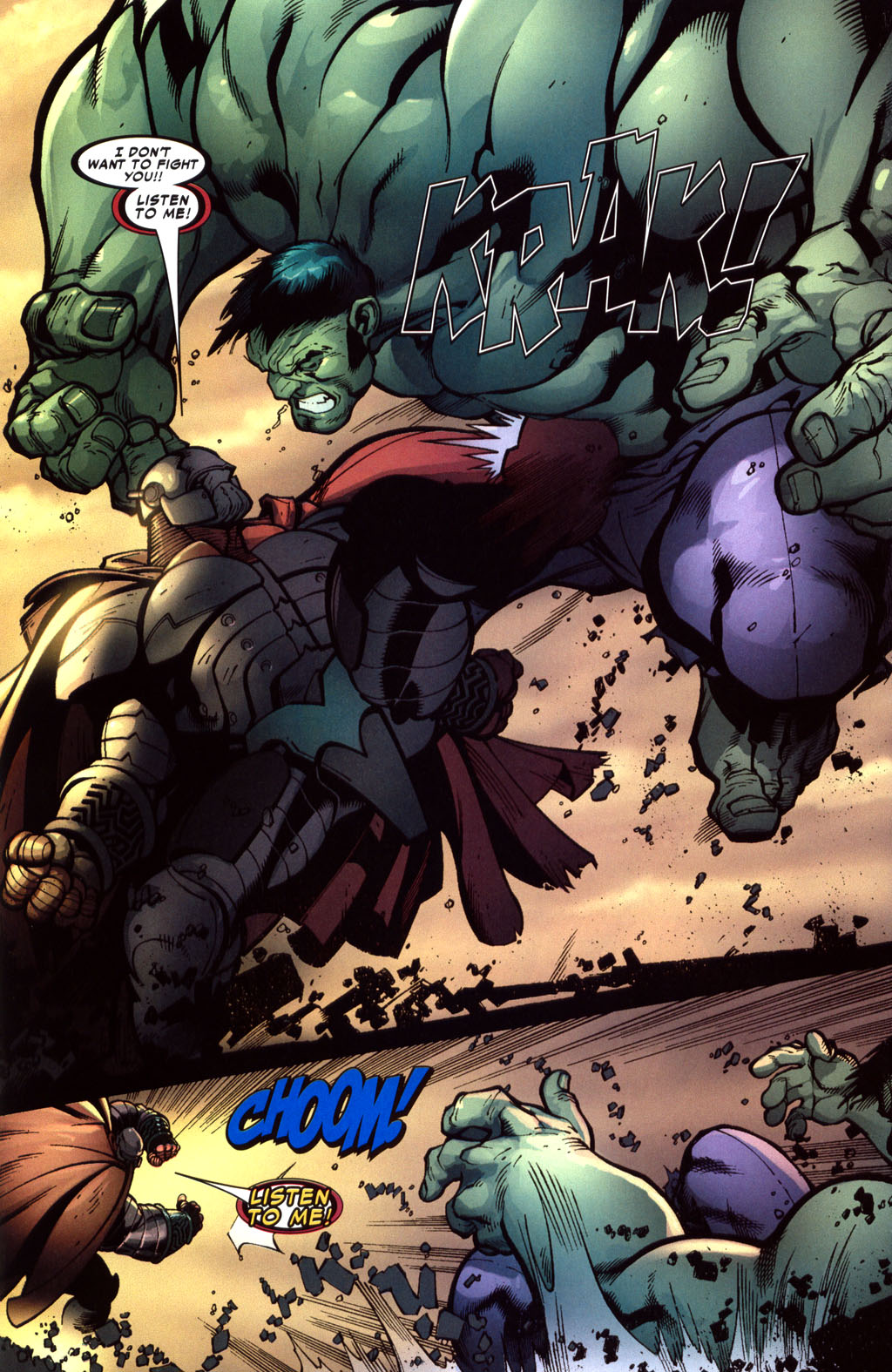 That Hashtag Show shared some new character descriptions of Captain Marvel villains, and identified the characters as Skrulls:

[Delta] Male, 20-49. Must be over six feet tall, broad shouldered, and muscular.

THS engaged in some speculation about the characters hiding behind the codenames. The supporting male could be Titannus, a non-shapeshifting Skrull who was subjected to the Super-Skrull project. After going through that, Titannus gained raw strength that enabled him to overpower even Hulk, as well as the ability to heal from any sort of wound (including decapitation). 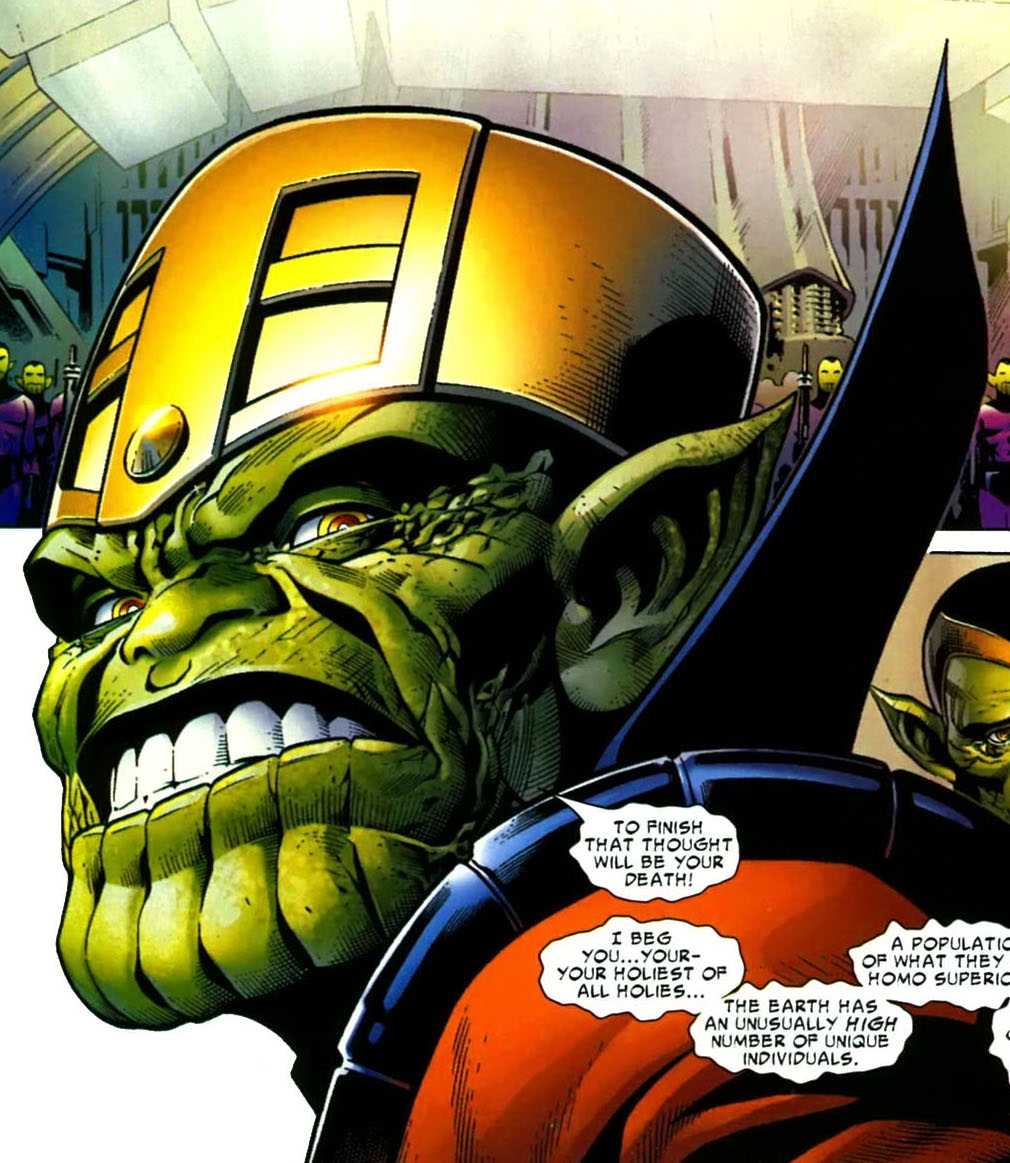 That Hashtag Show guessed that the characters might be Dorrek VII, ruler of the Skrulls, and his daughter Anelle. The comics’ Anelle had a child with Mar-Vell. 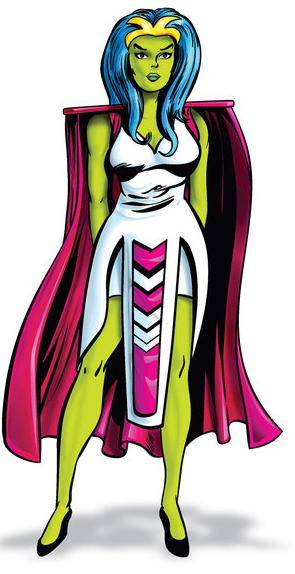