Rumor: Captain Marvel to Kick off Production in Early 2018! 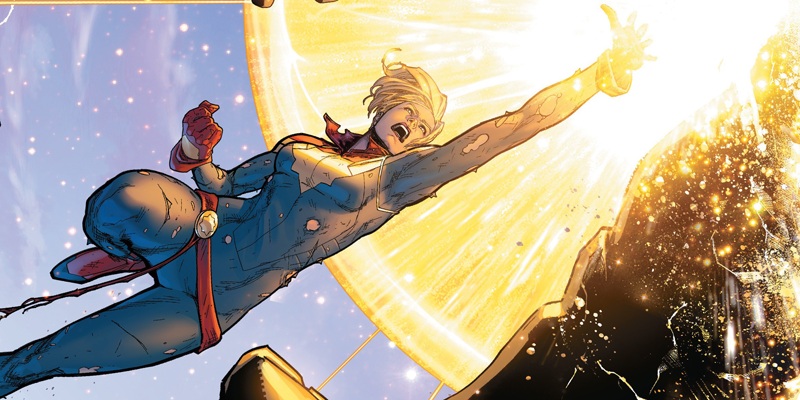 It appears that a production date for Captain Marvel has been revealed!

Twitter user Atlanta Filming, who is known for sharing set photos and various production updates, has suggested that cameras may start rolling in January 2018 for the first Marvel Cinematic Universe standalone movie featuring a female superhero. However, he cautions that both filming location (Atlanta) and production commencement date are just rumors at the moment.

Captain Marvel is scheduled for release in theaters on March 8, 2019, so starting to shoot with a year and a couple of months in hand seems fair enough. No director has been appointed yet.

Among the MCU installments that will release before Captain Marvel, Guardians of the Galaxy Vol. 2, Spider-Man: Homecoming, and Thor: Ragnarok have moved into post-production. Production of Black Panther and Avengers: Infinity War is currently taking place at Atlanta's Pinewood Studios, with the latter expected to continue until the end of 2017 (Russo Brothers are shooting the movie back-to-back with the fourth Avengers installment). Ant-Man and the Wasp is expected to move into production this July.

The rumored starting date for Captain Marvel does make sense. And considering the fact that most of the MCU movies are shot in Atlanta, filming Carol Danvers' first solo outing there isn’t surprising at all.

So, this is a rumor, #CaptainMarvel MIGHT start filming in Atlanta in January; both the location and date are rumors. 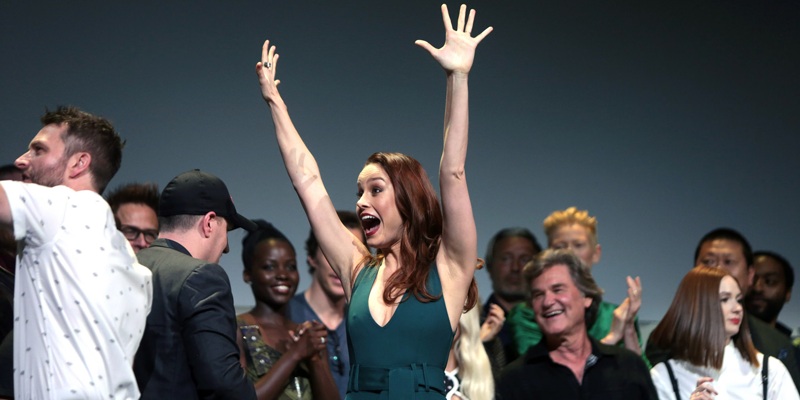 No matter when Captain Marvel heads to production, fans should be glad to have Brie Larson as the titular superhero. The Academy Award-winning actress is not only talented enough to pull off the role, she’s also aware of the responsibility she’s shouldered. In a recent interview with Total Film Magazine (via Movie Web), the star of Short Term 12 and Room said:

I feel a great responsibility.  I have so many conversations with fans about the universe and this character in particular. I'm grateful for social media for that, actually "” it's such a great way to connect with people, to understand what it is they love about this character, what it is they hope to see. Where this character's at in the comic books is such an inspiring space right now. I'm so grateful to be part of it.

While hardly anyone has doubts about Brie Larson's potential, many are worried that she might be a little too young for the part. However, Captain Marvel co-scribe Nicole Perlman isn’t terribly concerned. During a recent appearance at The Great Big Beautiful Podcast (via Entertainment Weekly), she stated:

I had to consult with the Air Force yesterday, and I brought up the age issue, and they said that it was not out of the realm of possibility that somebody could be very accomplished in the Air Force between the age of 28-34, and that you could go very far within that time. I don't think the age is going to be an issue.

Perlman concludes by saying that by the time the movie rolls into theaters, Larson will be a lot older than she was when they signed her.

Share your thoughts about these Captain Marvel tidbits, and stay tuned for the latest updates!