New BTS Photos from Thor Ragnarok and Guardians of the Galaxy Vol. 2! 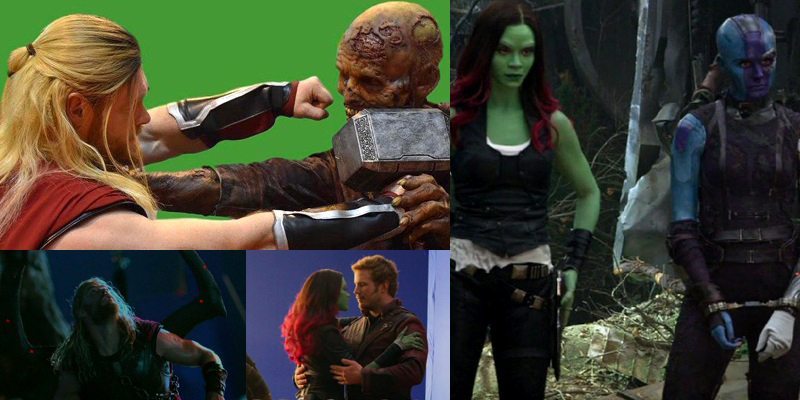 Earlier today, we came across a bunch of concept art for Thor: Ragnarok and Black Panther. The shots were included in a new Marvel Cinematic Universe Phase 3 sneak peek that accompanies the Doctor Strange Blu-ray and DVD. Now, a new batch of behind-the-scenes photos from both the Taika Waititi flick and James Gunn's Guardians of the Galaxy Vol. 2 has also appeared online (via Twitter user @natasharomanoff).

The previously released concept art and poster for the May 5, 2017 release showed Nebula as a member of the cosmic band of anti-heroes. But a new still seems to suggest that the team members haven’t completely overcome their antagonism, as Karen Gillan's character is shown being held captive by Gamora, Star-Lord, and Drax.

Another BTS photo captures a romantic moment between Zoe Saldana and Chris Pratt's characters. Check out the Guardians of the Galaxy Vol. 2 stills below! 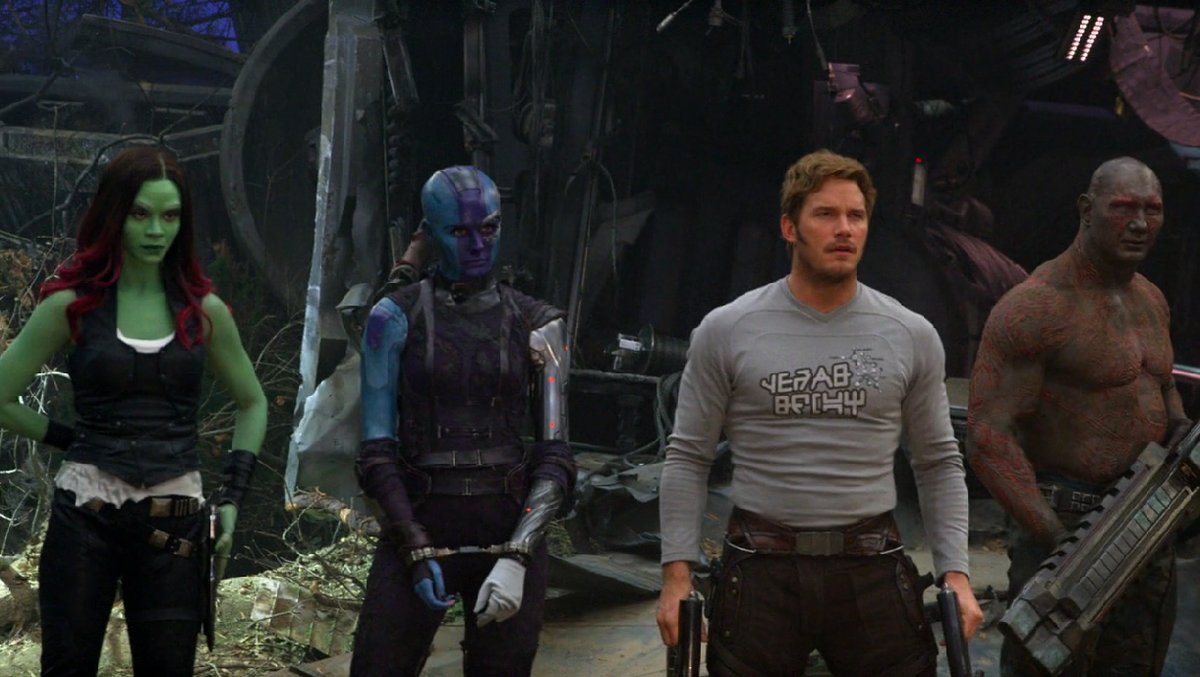 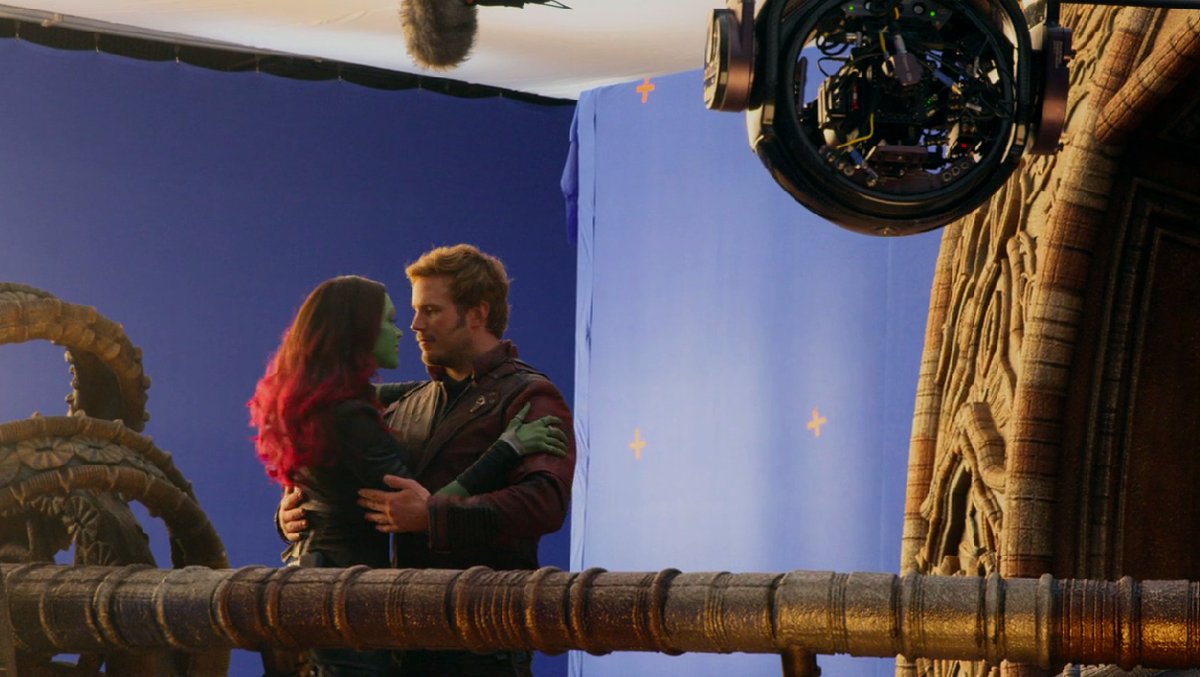 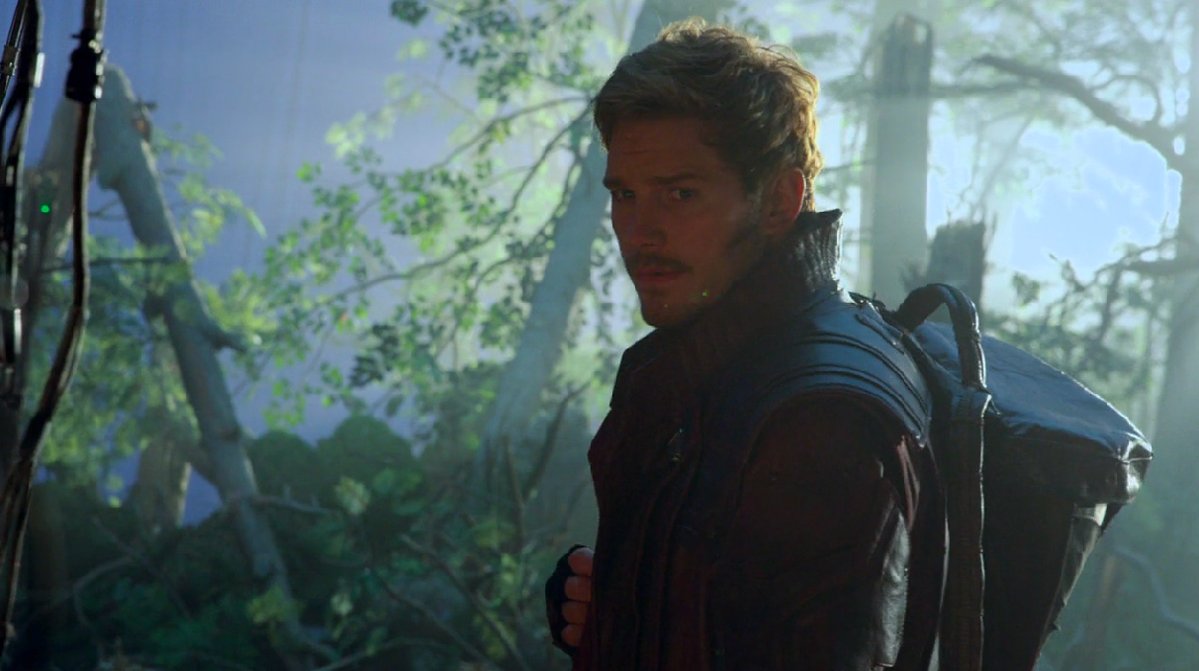 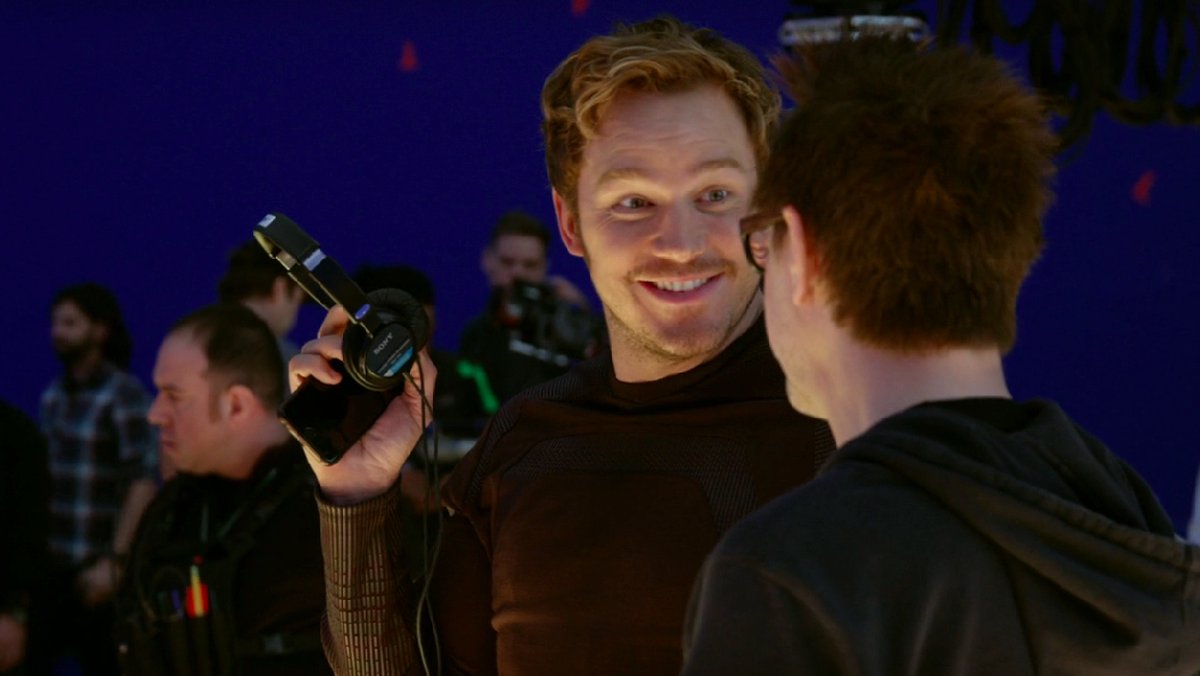 One of the BTS photos from Thor: Ragnarok shows Chris Hemsworth's titular superhero exchanging blows with a zombie-like creature. There are additional shots of Thor, along with others that feature extras dressed as alien entities. Here are the stills from the November 3, 2017 release: 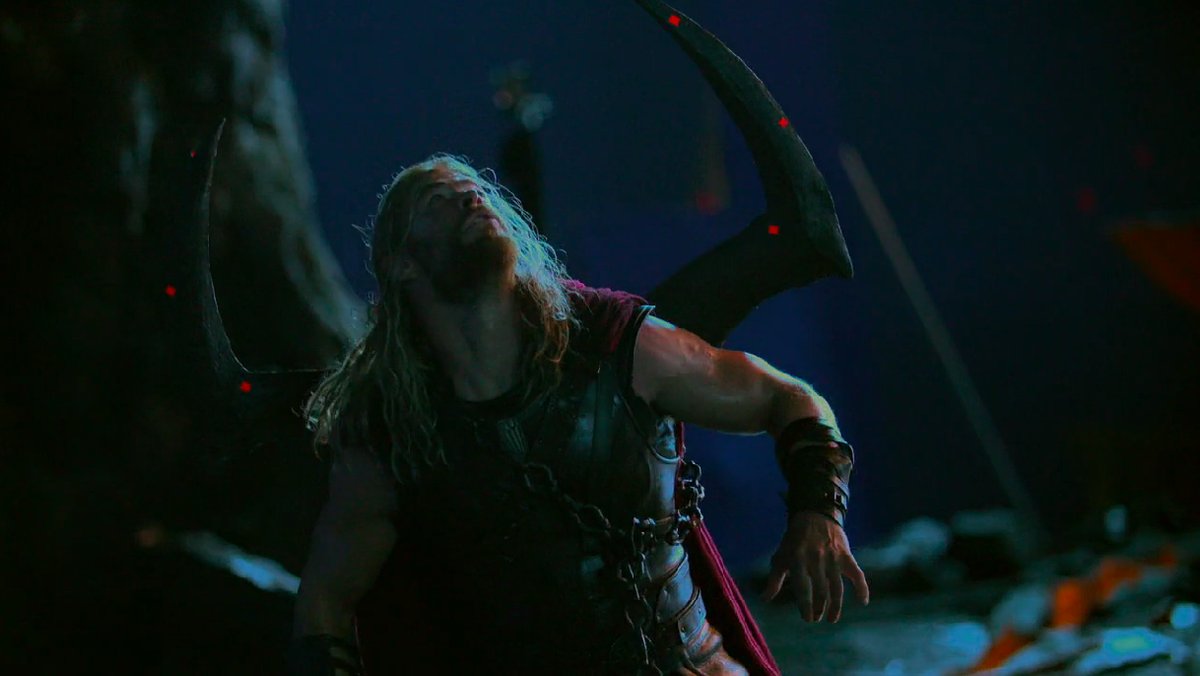 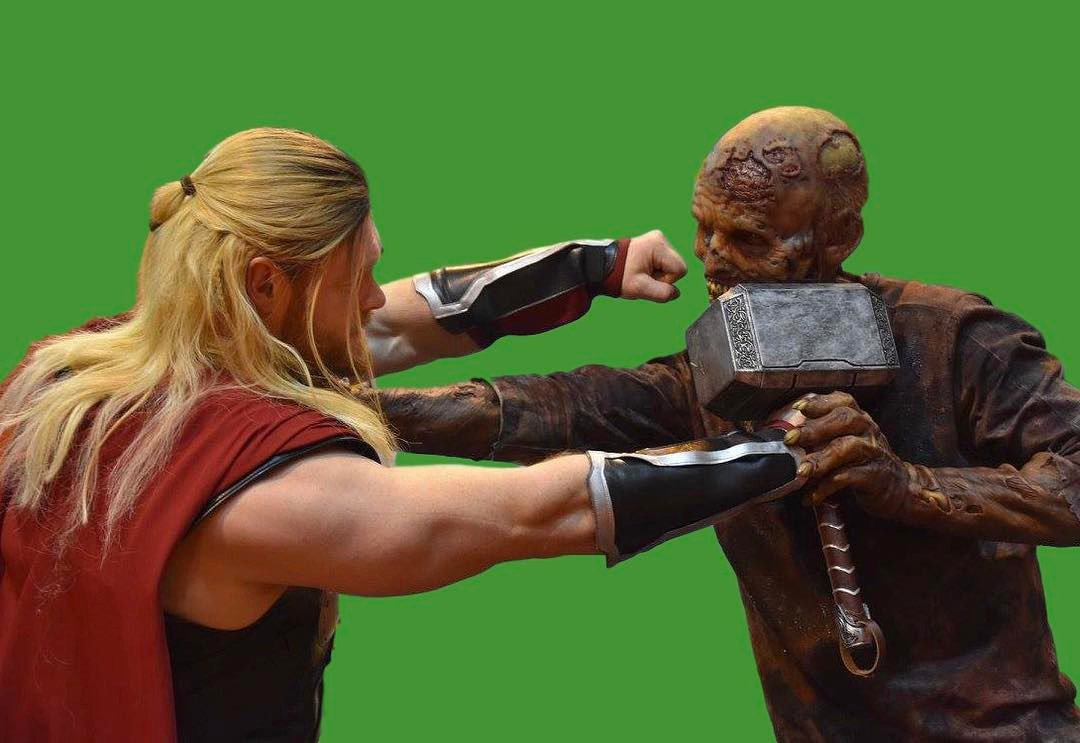 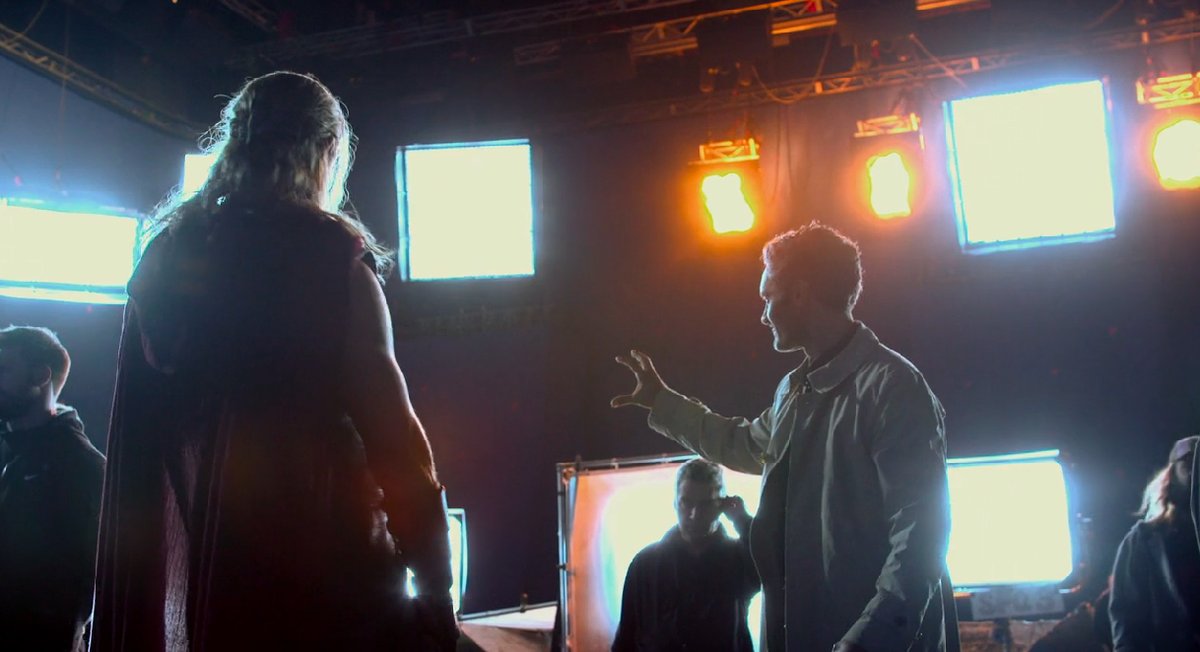 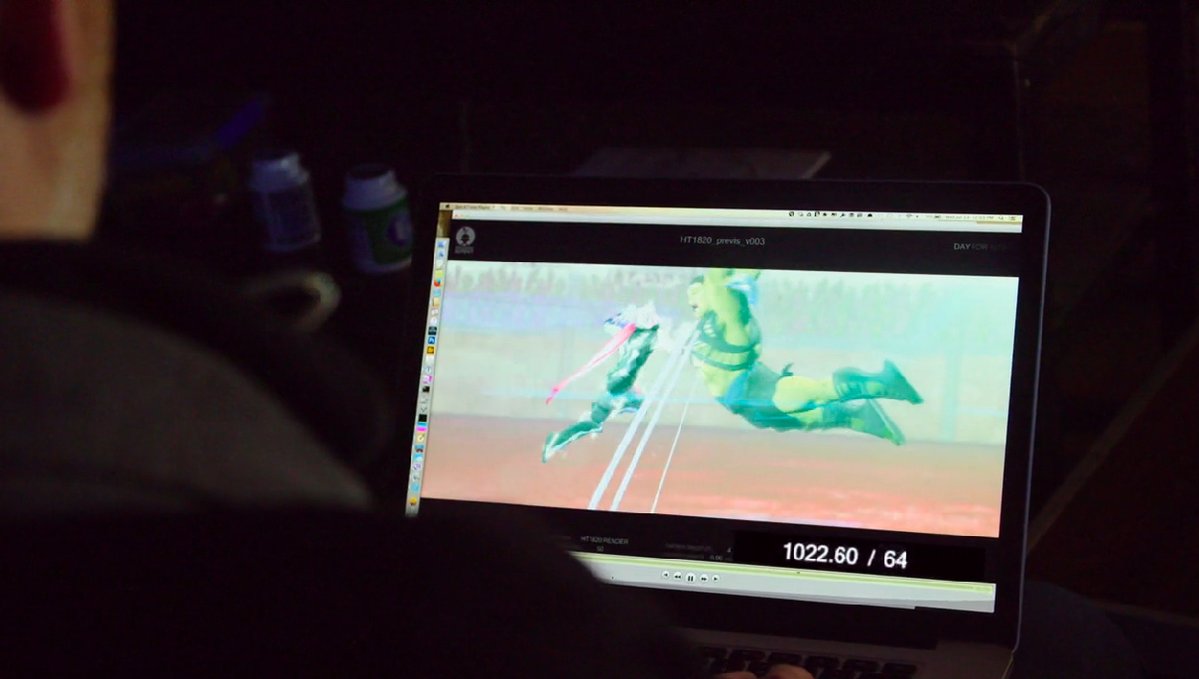 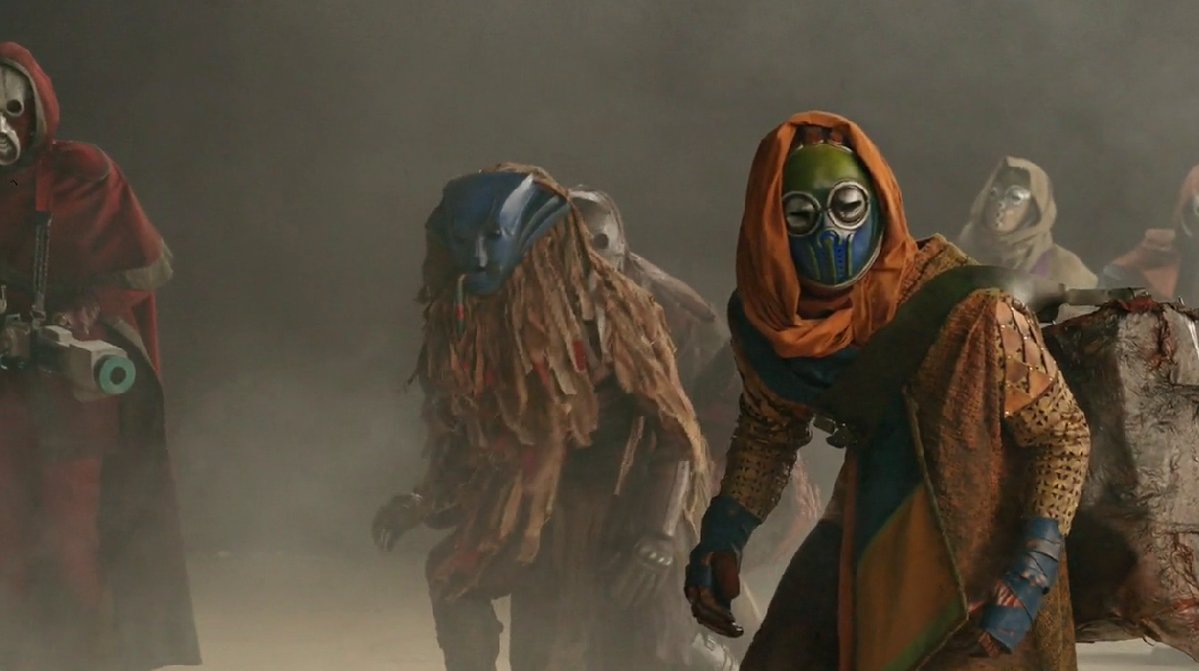 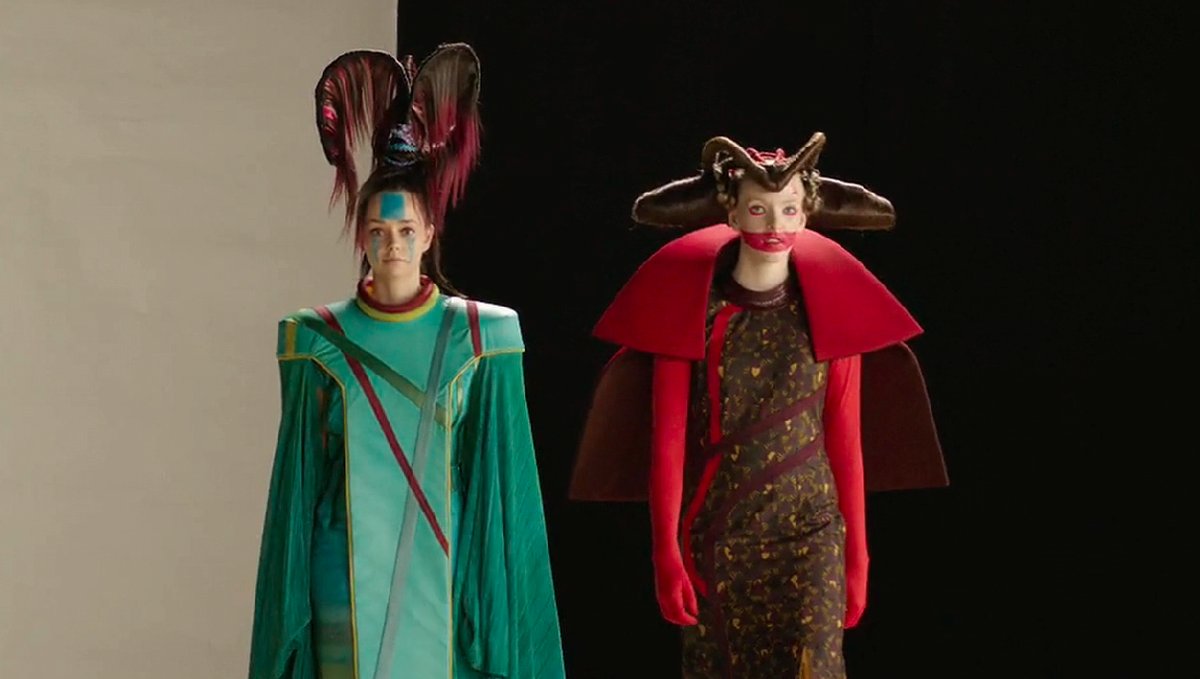 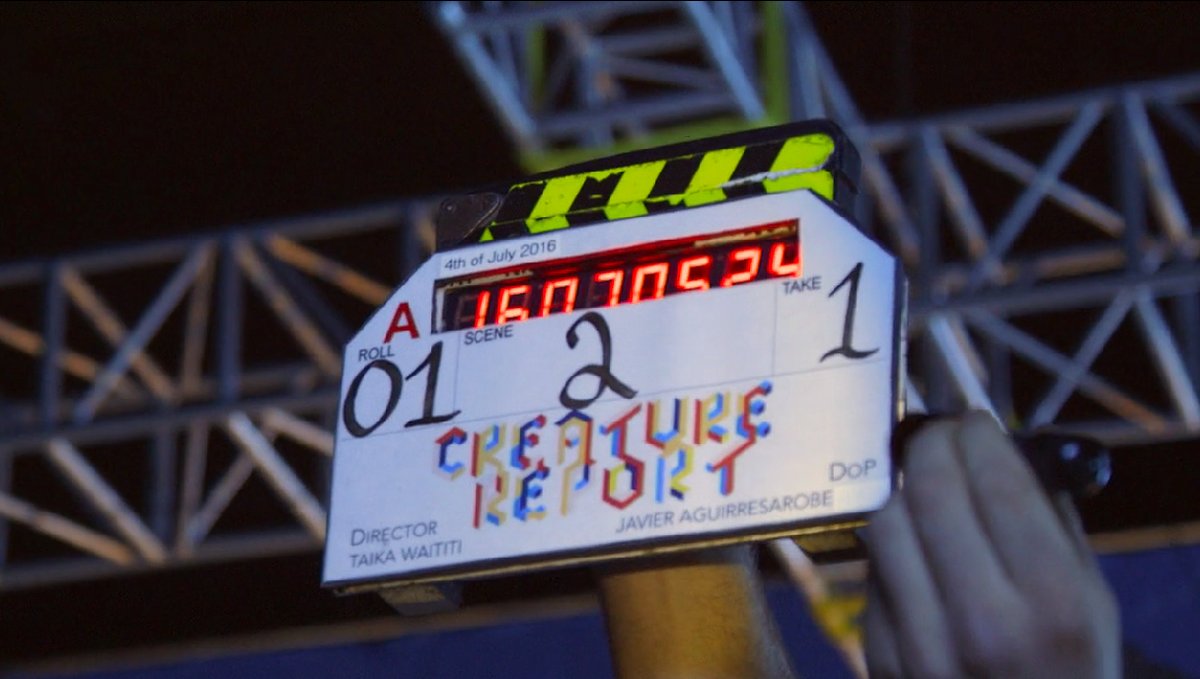 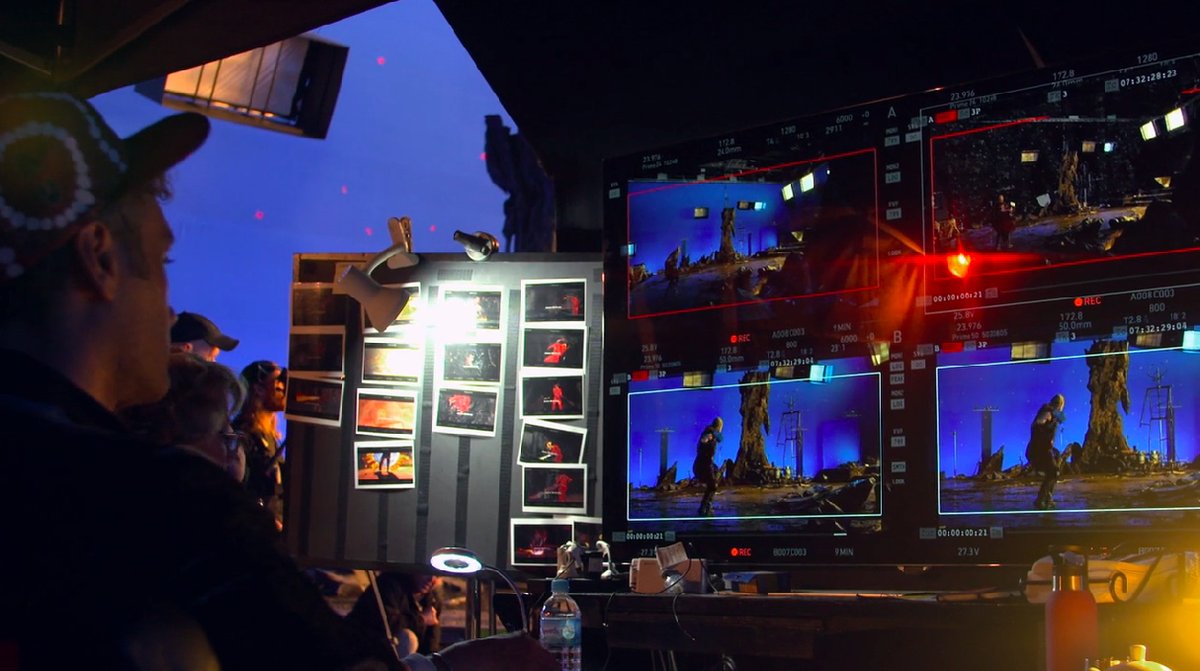 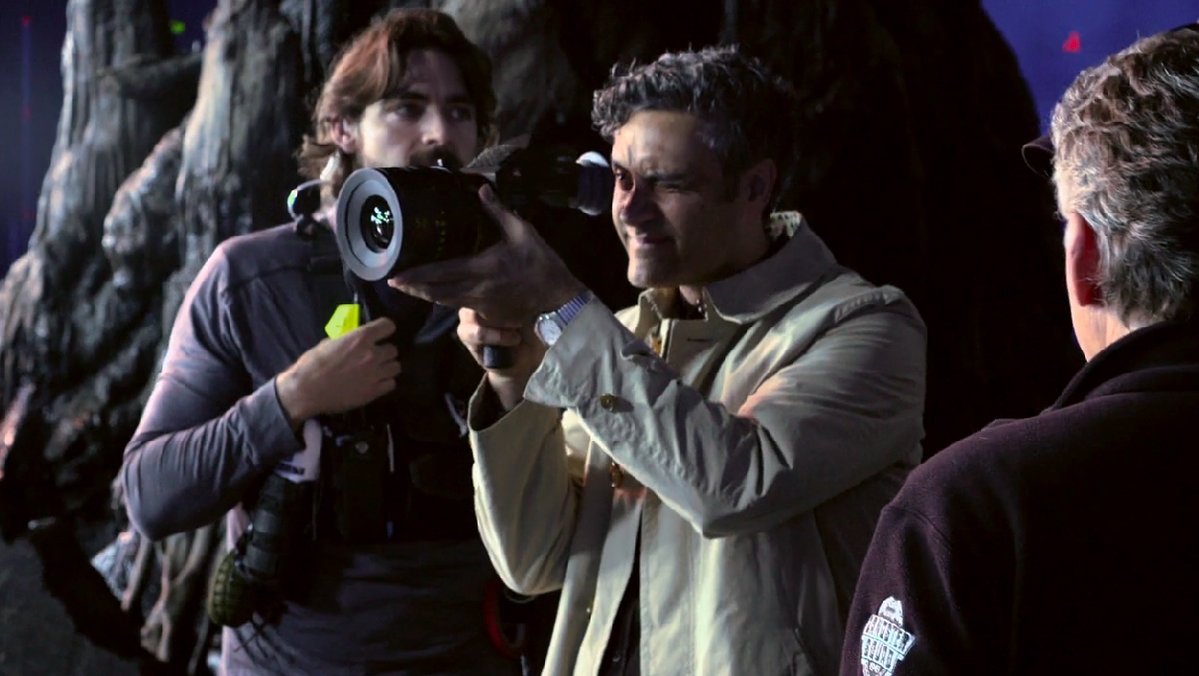 Another shot of the Thor: Ragnarok director (Photo Credit – Twitter/Marvel)

Those of you who loved While You Were Fighting: A Thor Mockumentary (released with the Captain America: Civil War Blu-ray and DVD) will be glad to learn that a sequel is available as part of the Doctor Strange home media releases. Marvel Studios has also launched a preview entitled Team Thor: Part 2, Where Are They Now?, in which the Norse God of Thunder is trying to give fan-favorite roommate Darryl his rent payment – a pumpkin and some Asgardian coins that are worth a "gazillion human dollars" each!

In the video, Thor proves that he has "more brains" than Darryl. He also decides that they’re hiring a servant. Check out the hilarious clip below!

Share your thoughts on these tidbits on Guardians of the Galaxy Vol. 2 and Thor: Ragnarok, and stay tuned for the latest updates! 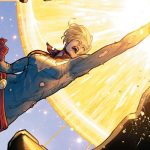 Rumor: Captain Marvel to Kick off Production in Early 2018!
Next Post 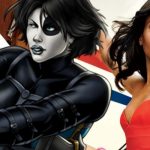 Deadpool 2: Kerry Washington is Reportedly the Frontrunner to Play Domino!