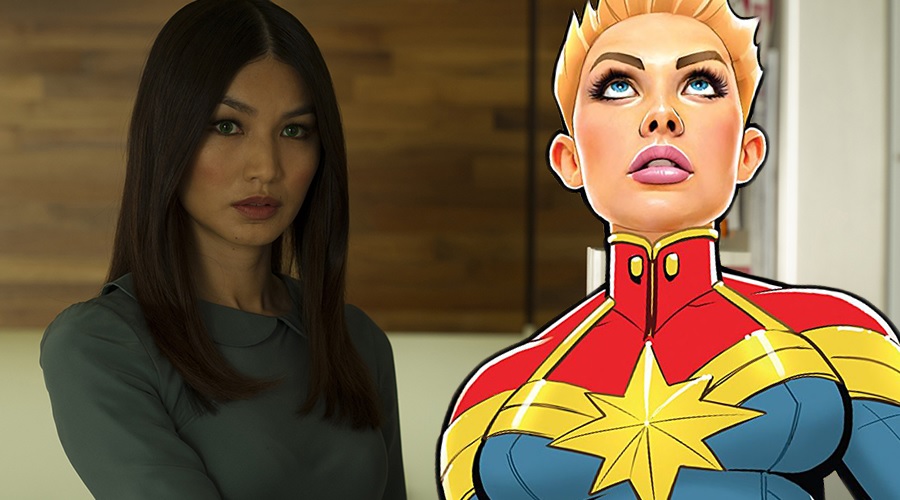 Deadline was among several outlets reporting that Gemma Chan, who plays Anita (originally Mia) in the Channel 4/AMC series Humans, sealed a deal with Marvel Studios to appear in the first solo outing for Carol Danvers (Brie Larson). Her character is a Kree named Minn-Erva, or Doctor Minerva.

The British actress shared the following tweet about the role and the Marvel Cinematic Universe:

Very excited to be joining the MCU ?? #CaptainMarvel https://t.co/n8ghfpCbOf 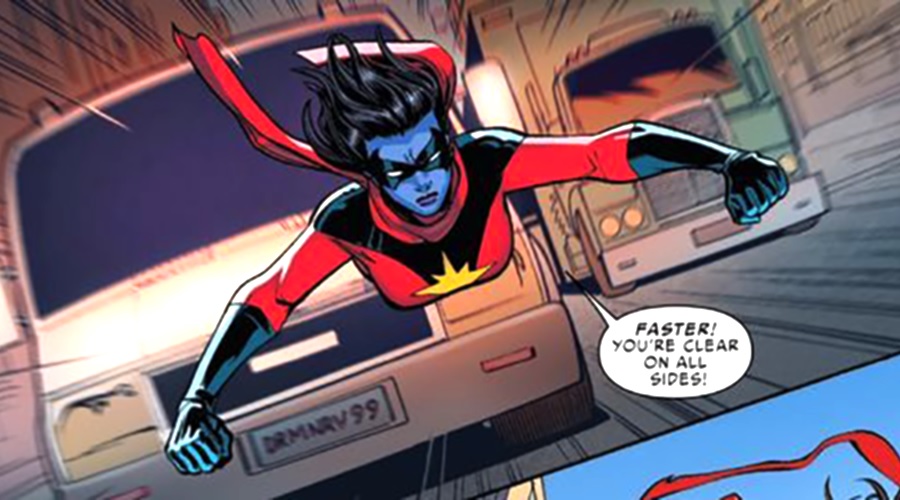 Scott Edelman and Al Milgrom, Minn-Erva made her Marvel Comics debut in 1977. A gifted geneticist who joined the Kree Empire as an agent, she clashed with Mar-Vell, Jude Law‘s character in the March 2019 release. Her powers and abilities include superhuman strength, enhanced durability, flight, and heightened intuition.

As always, Marvel has kept all plot details under wraps, so we don’t have much information about the extent of Minn-Erva's role in Captain Marvel. It could be safe to assume that she’ll work for Yon-Rogg (Ben Mendelsohn), a Kree military commander and the movie's big baddie.

In addition to Humans, Chan appeared in ITV2's Secret Diary of a Call Girl, BBC's Sherlock, and Doctor Who. She also had minor roles in movies such as Jack Ryan: Shadow Recruit, Fantastic Beasts and Where to Find Them, and Transformers: The Last Knight.

Share your thoughts on this Captain Marvel casting update, and stay tuned for the latest tidbits! 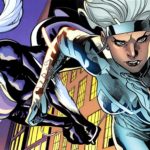 Silver and Black: Production Waiting for Script Rewrites!
Next Post 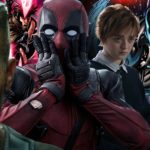