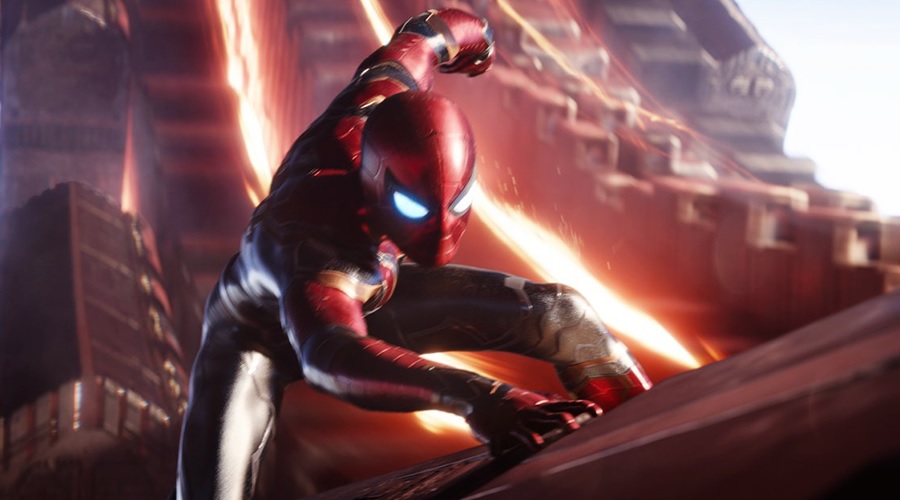 Even before Spider-Man: Homecoming rolled into theaters, Sony Pictures announced that they’d scheduled the sequel for a July 5, 2019 release. In 2013, they made a similar announcement about a third Amazing Spider-Man installment prior to the release of the second. That project was scrapped after the second movie flopped at the box office and with the critics.

Thanks to Marvel Studios, Sony didn't have to back down this time around. Spider-Man: Homecoming was the sixth Spider-Man movie in the last 15 years, but hardly anyone noticed any lack of originality. The unanimous approval of both critics and fans ensured that Jon Watts would take the helm once again.

Watts’ return was confirmed last month. In addition, we viewed an audition tape that revealed that the sequel would introduce Gwen Stacy. However, this new incarnation  will apparently be a foreign exchange student from Europe with a thick accent, rather than the blue-eyed, blond, all-American girl we were familiar with.

A French actress appeared on the audition tape, but the character will apparently be German. A report from Omega Underground suggested that some of the filming for Spider-Man: Homecoming 2 could take place in Berlin. 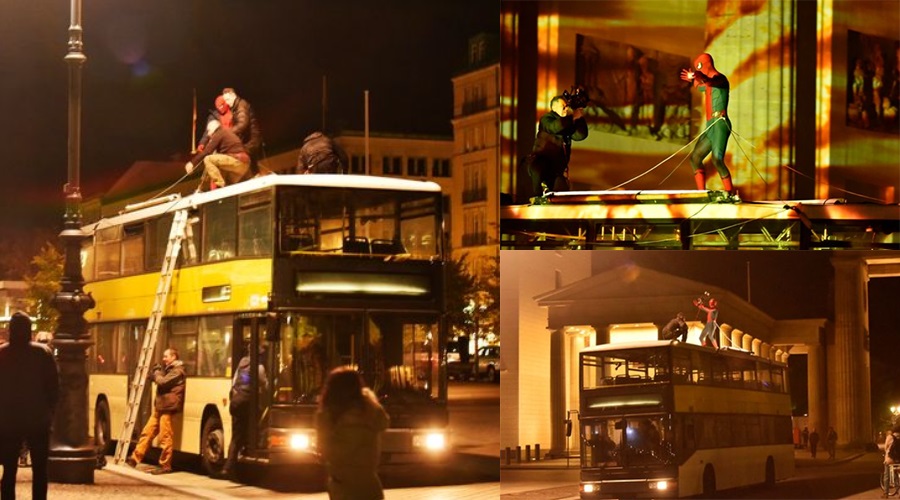 Watts shot some of the original movie's scenes in the German capital due to its connections with Captain America: Civil War. Maybe Avengers: Infinity War will give us a better idea of what's going on when it’s released in May 2018.

The report provided new details on the timing for the sequel. Amy Pascal suggested that filming would kick off sometime around April or May, but the report puts the date closer to early June. The bulk of the work will be done in Atlanta under the working title Fall of George, and they’ll wrap things up sometime in September.

What do you make of these Spider-Man: Homecoming 2 tidbits? Share via comments, and stay tuned for the latest updates!