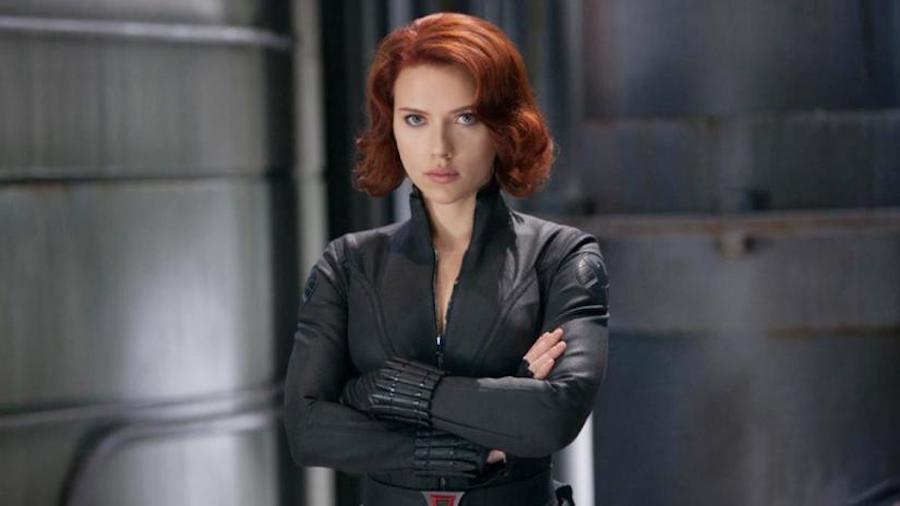 Black Widow is scheduled to hit the big screen on May 1,
2020, and fans are eager to find out more about it.

Select attendees at San Diego Comic-Con got to see some of
the stars live, and they also got a special sneak peak of the film.

The teaser trailer shown at SDCC has not been officially
released yet, but one fan took a recording during the closed-door special
preview.

The video (found below) is mostly just the audio from the
trailer, with almost none of the screen visible, but it still gives fans an
idea of what it contained.

Based on fan descriptions and what we could hear in the
leak, here is what we know.

The teaser trailer opened with scenes from Avengers: Age of
Ultron, The Avengers, and Captain America, Civil War and a narration by
Scarlett Johansson, who plays the role of Black Widow.

Johansson's voiceover says that she had nothing before she
had this job, and she got her family because of it.

She says that she was better because of it, but that she has
made mistakes and can't go back.

The new part of the teaser was set in Budapest and showed Natasha Romanoff (Black Widow) climbing a spiral staircase and entering a room while holding a gun.

Romanoff says "I know you know I'm out here" followed by "Wanna talk like grown ups?"

She is speaking to Yelena, played by Florence Pugh. They aim
their guns at each other, and Yelena backs into the kitchen.

They leave the room in ruins as a result of their fight.

Romanoff tries to hold Yelena down and gag her with a towel at one point, but gets thrown off.

A knife is pulled at one point. They end up fighting in the living room, and try to choke
each other with a curtain.

The scene then cuts to show Romanoff calling Yelena "Sis" and the two of them having a drink.

Lots of short flashes follow this. We see a motorcycle
chase, gunfights, a car accident, flashes of what appears to be other people
wearing the Black Widow gauntlets, fighting in the streets, and someone jumping
through a window.

Romanoff mentions the red in her ledger that she wants to wipe out, which is something that fans have wanted to find out more about since she first said it on screen in The Avengers in 2012.

It seems that this may finally be the time for us to learn
more about that red.

We see someone who appears to be Taskmaster for the first
time, with a mask and a shield with a logo on it.

The trailer ends with Romanoff and Taskmaster fighting on a bridge, with the two of them moving very similarly.

Fans expect to find out much more about the Red Room in this
film.

The Red Room in the comics was a Soviet training facility where Romanoff and many others were trained to become highly specialized spies named Black Widows.

In the comics, Yelena Belova was one of the many girls who
trained in the Red Room.

Eventually, she took on the name of Black Widow.

With Black Widow's death in the MCU, there is speculation
that Yelena or perhaps someone else from the Red Room could take over the role
of Black Widow in upcoming movies.

David Harbour was recently confirmed to be playing the role
of Alexei Shostakov, a.k.a the Red Guardian.

Red Guardian is sometimes referred to as the Soviet Union's
equivalent to Captain America.

Rachel Weisz will be playing the role of Melina, who has
also been through the vigorous training of the Red Room several times.

O-T Fagbenle will be playing the role of Mason. Fagbenle has described Mason as a kind of a fixer for spies.

There is some speculation about who will fill the role of
Taskmaster, since that now appears to be the main villain in the film.

Cate Shortland is directing the film, which is said to be filming in Norway and England.

For now, we have to make do with the leaked footage below to
glean some details about the film.

Hopefully there will be more info and content for fans
before the movie is released on May 1st of next year. 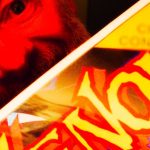 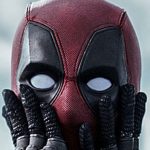