Black Panther May Be Partially Filmed In Africa! 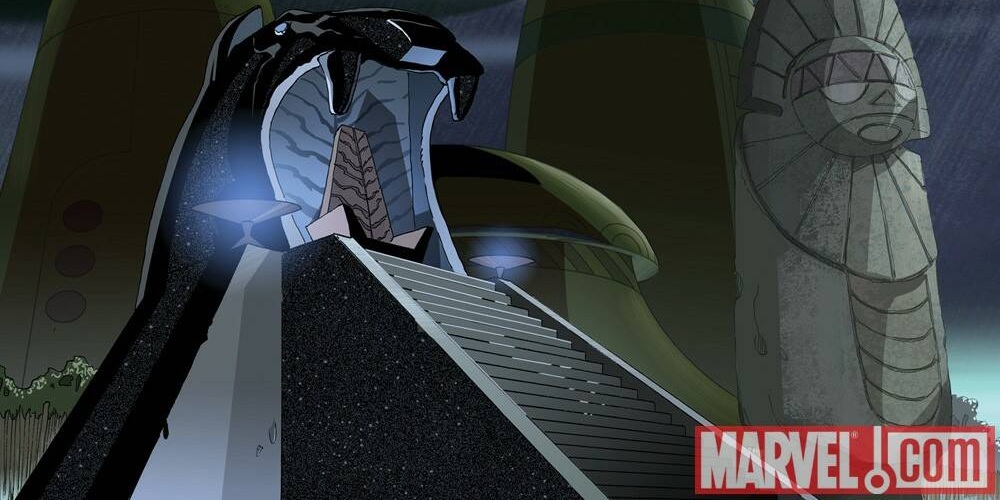 With Creed director Ryan Coogler at the helm, and Chadwick Boseman as the titular character, the Black Panther movie is finally happening. The eighteenth Marvel Cinematic Universe installment is the first standalone movie for the first African-American superhero in mainstream comics.

Marvel Studios has not only signed a black director and lead actor, but has also promised to have 90 percent of the movie's cast be either African or African-American. Signing Lupita Nyong'o and Michael B. Jordan certainly reflects the sincerity behind that promise.

And that's not all! Some parts of the movie might be shot in Africa, according to executive producer Nate Moore. In a recent interview with The Undefeated, the director reveals:

We'll do our stage work in Atlanta. And we're definitely investigating shooting in Africa"¦both Marvel and Ryan feel that would be really good for the movie. We just haven't drilled down on it yet.

T'Challa, aka Black Panther, is the king of the African nation Wakanda, and the superhero's standalone movie is set there.

Of course, there is no country in the real world named Wakanda. The region is entirely fictional, as are other places in Marvel Comics, including Sokovia and Latveria in Europe, and Kamar-Taj in Asia.

Filming in Africa will greatly add to the realism of the Black Panther movie, so it’s good to know that the studio has such plans.

John Boyega is not appearing in Black Panther’s movie! 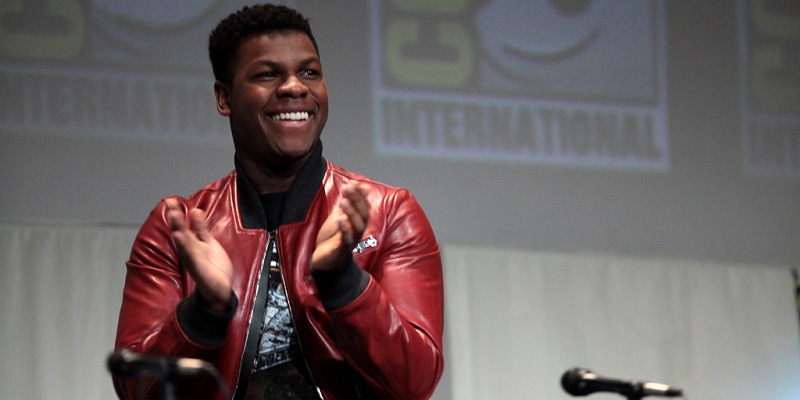 Recently, we came across a rumor that Star Wars: The Force Awakens star John Boyega has been in talks with Marvel to join the Black Panther movie. Since both Marvel and Star War franchises are owned by Disney, it appeared quite believable.

But, according to the British actor's agent, Femi Oguns, the rumor is baseless. Boyega won't appear in the February 16, 2018 release. Check out the agent’s tweet below!

My client @JohnBoyega will not be starring in Black Panther. Now for the news…

Share your thoughts on these Black Panther movie updates via comments! 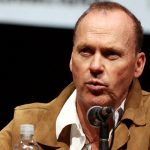 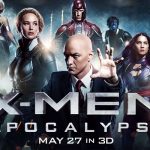