Avengers 2: New Look At Ultron And The Vision 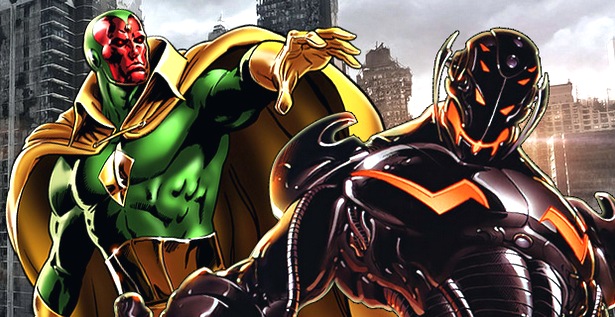 Avengers 2 is this year's most eagerly anticipated Marvel movie. And rightfully so! The three trailers released so far, the LEGO sets that apparently brought out details about Avengers 2 that should have been kept under wraps, and the most recent promo art from Fathead have kept us busy so far.

Guess what came out in the open the other day! By grace of Tony Stark Sincero, exclusive new promo art has emerged on the web. They showcase The Vission, on the one hand, and Ultron in a victorious stance, on the other hand.

A better look at The Vission

The Vision is one of the most intriguing characters to appear in Avengers 2. He's rumored to emerge as an upgrade of Tony Stark's sardonic sidekick J.A.R.V.I.S., with speculations indicating the upgrade was executed by none other than Ultron himself. Eventually, he ends up teaming with the good guys (fingers crossed). 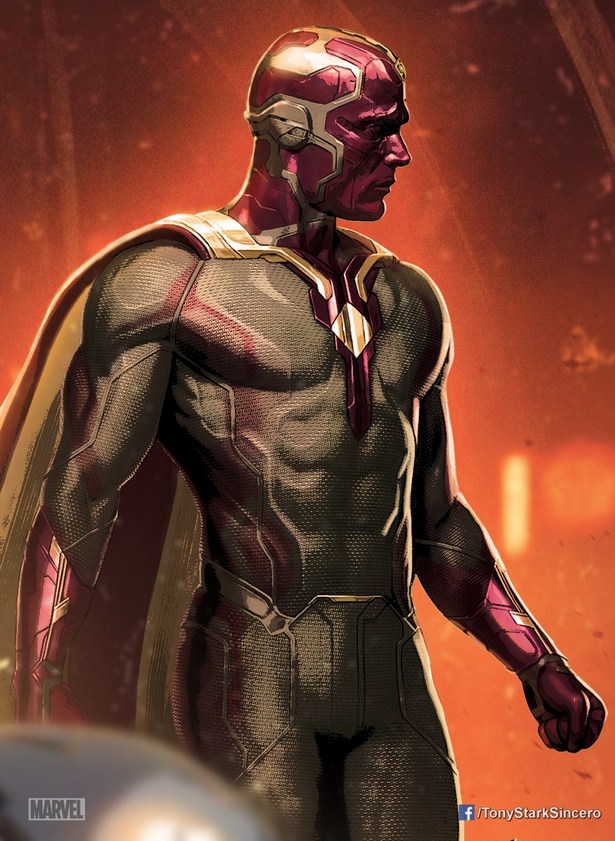 Ultron is the established prime villain of Angers 2. Loki will also make an appearance (though no traces of him in any of the trailers). There's also one recently confirmed Ulysses Klaw, portrayed by brilliant Andy Serkis. 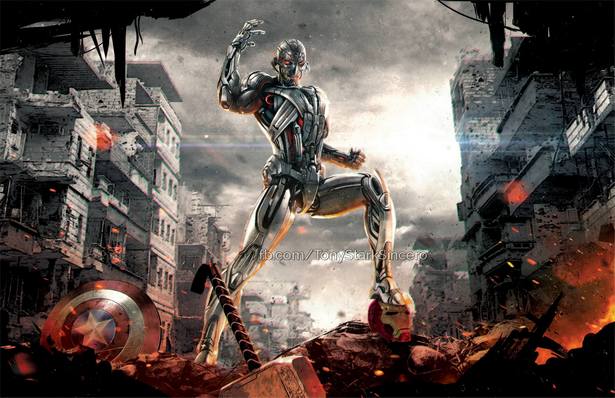 And let's not forget about Baron Wolfgang von Strucker. However, Ultron is the one that sets things in motion, the threat the team lead by Captain America and Iron Man has to face. How is Utron born?

Well, the official plot presents him as a failed attempt of Tony Stark to jumpstart a peace program. Faith, apparently, is not without a sense of irony. Rumors go into detail and put this failure on the alleged contact of Stark's program with Loki's scepter.

Which, for that matter, makes a lot of sense, if we consider the opening scene of Avengers 2: the team gathers to take down Baron Wolfgang von Strucker's castle. This is where Loki's scepter is held. We can easily assume that after its recovery, the alien artifact is taken to Stark's headquarters.

Stay tuned for more news on Avengers 2! We'll make sure to keep you posted with all things important about Marvel's upcoming smash! 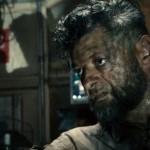 Ulysses Klaw Confirmed For Avengers: Age Of Ultron
Next Post 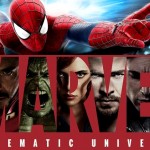