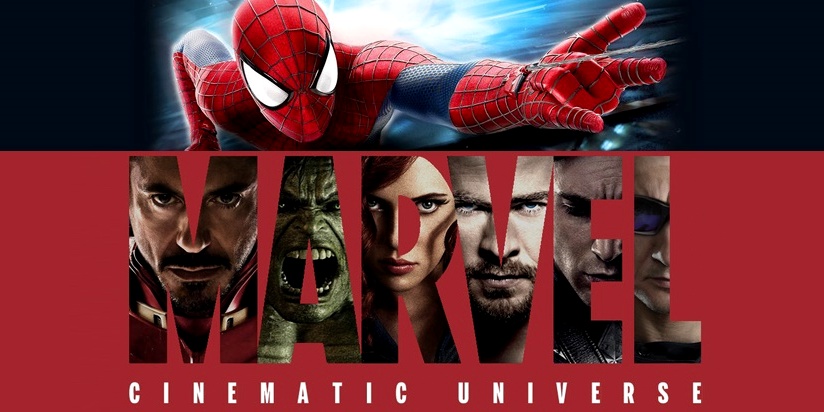 For so long fans have been speculating whether they would ever come to watch Spider-Man teaming up with his fellow Marvel superheroes, now it's confirmed officially that they will watch that soon! Yes, Marvel and Sony have announced they are in a deal with the web-slinger's future on big screen!

A fresh new Spider-Man movie will be produced by Sony's Amy Pascal and Marvel President Kevin Feige. The two studios will collaborate together on "˜a new creative direction' for the superhero. And this fresh new Spider-Man solo is releasing on 28 July, 2017! But before that, the superhero will be introduced to the Marvel Cinematic Universe in an upcoming Marvel venture!

According to the announcement on Marvel.com, the two studios are "˜exploring opportunities to integrate characters from the MCU into future Spider-Man films'. However, Sony will have the "˜final creative control' rights of Spidey movies along with finance and distribution duties. 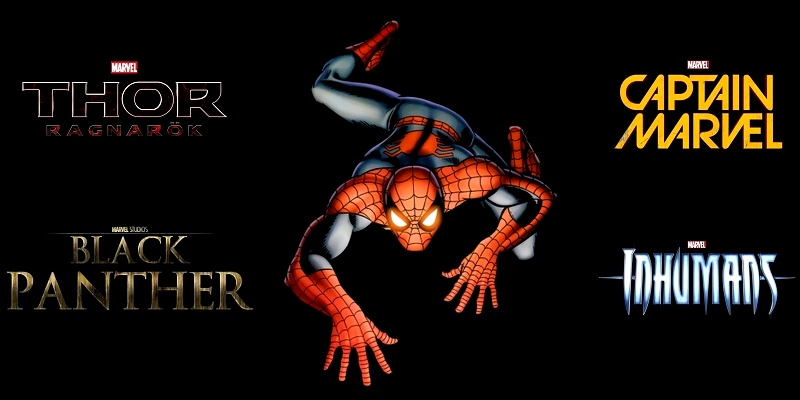 Following the deal confirmation between the two studios, four Marvel movies have got their release dates shifted. Chris Hemsworth's Thor will have his third installment, Thor Ragnarok, released on 2 November, 2017 instead of 28 July of the same year. Chadwick Boseman's Prince of Wakanda aka Black Panther, will not have his first solo on 3 November, 2017; that's shifted to 6 July, 2018.

Meanwhile, Wall Street Journal claims that the production and release date of Sony's Sinister Six is also going to be delayed. We haven't got any official confirmation on that from the studio. 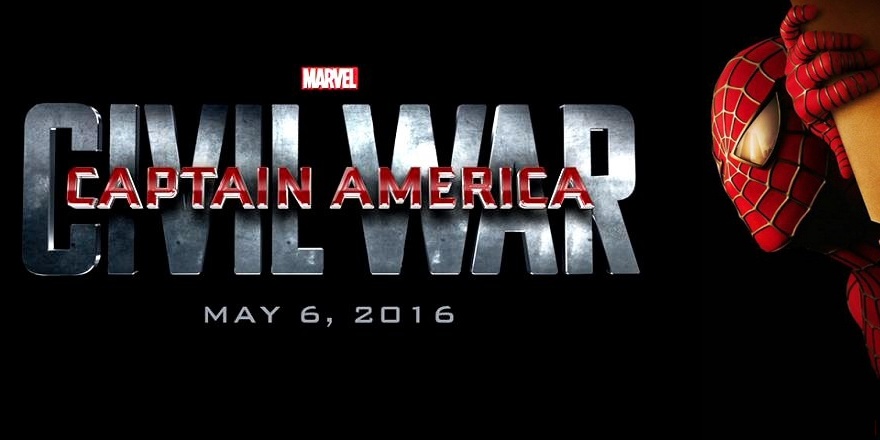 As mentioned above, Spider-Man will appear in a MCU movie before it gets a fresh new solo. Now, Wall Street Journal makes another claim that the MCU movie they are talking about is none other than Captain America: Civil War! Well, this isn't something new actually! We've heard that so many times and at this stage, this can easily be predicted!

There are just five MCU movies scheduled for a release before the newly announced Spidey movie. Among them, Avengers: Age of Ultron and Ant-Man release this year and they already have their production completed. Among the remaining three, Doctor Strange and Guardians of the Galaxy 2 would find it hard to make a connection with Spider-Man.

The 6 May, 2016 release from Captain America franchise is remains as the hot favorite introduce Spidey to MCU not only because the other ones seem less likely, but also for the fact that he has strong connections with the Civil War in the comic books! That's the best option! 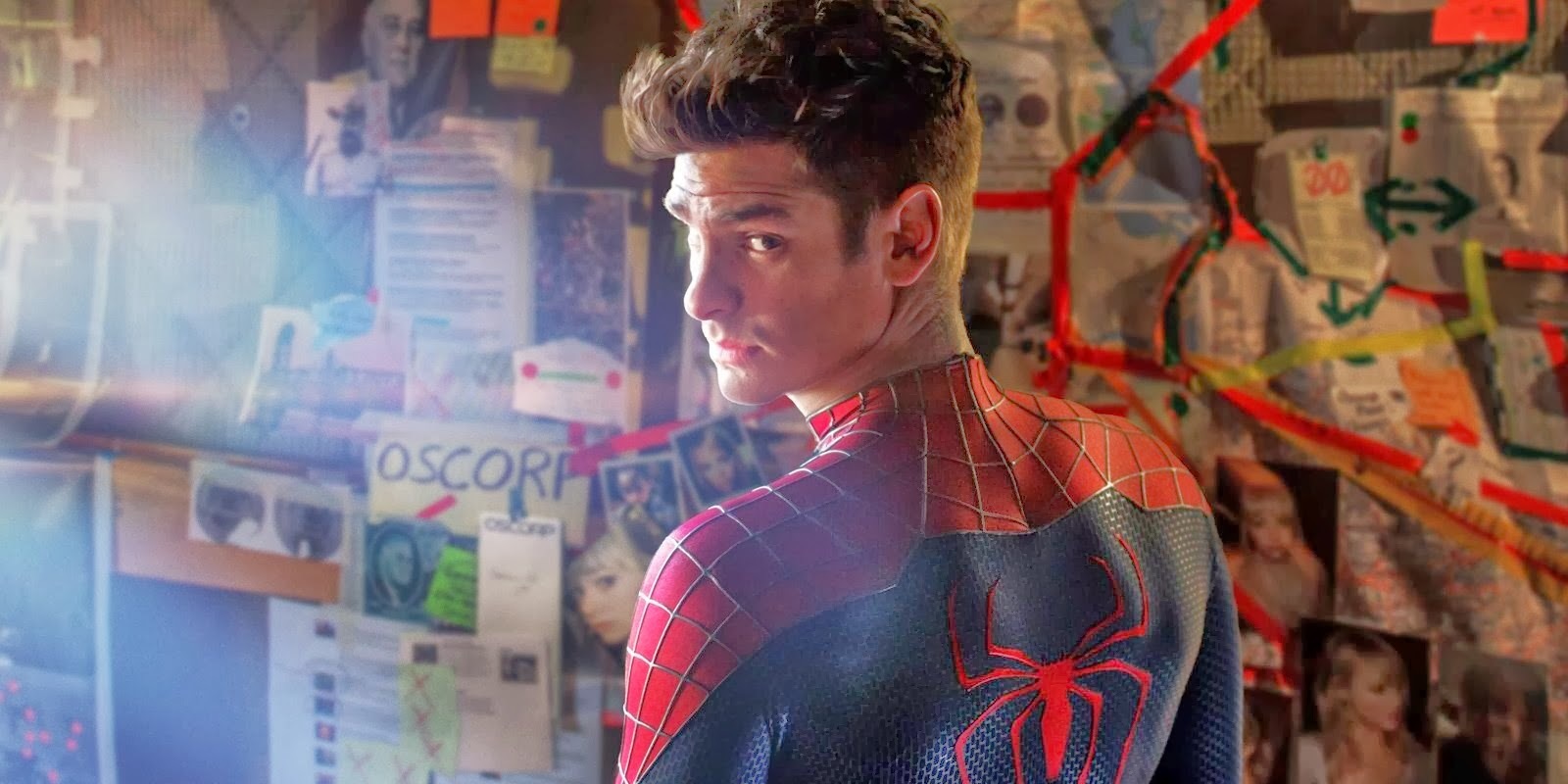 Well, that also seems very justifiable as the press release by Marvel coins the word "˜new Spider-Man' for a number of times. The fact that his forerunner Toby Maguire couldn't fit in the new journey that started with The Amazing Spider-Man, the movie which introduced him, also implies on his case!

Sony and Marvel together are set for a new journey of the web-slinger, so the same old face seems unlikely to be their choice! What do you guys think? 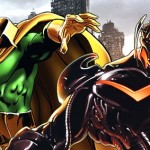 Avengers 2: New Look At Ultron And The Vision
Next Post 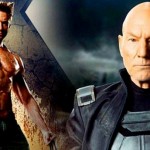 Wolverine 3: In The Cards For Patrick Stewart?