Ant-Man and the Wasp: Best MCU Sequel Since The Winter Soldier! 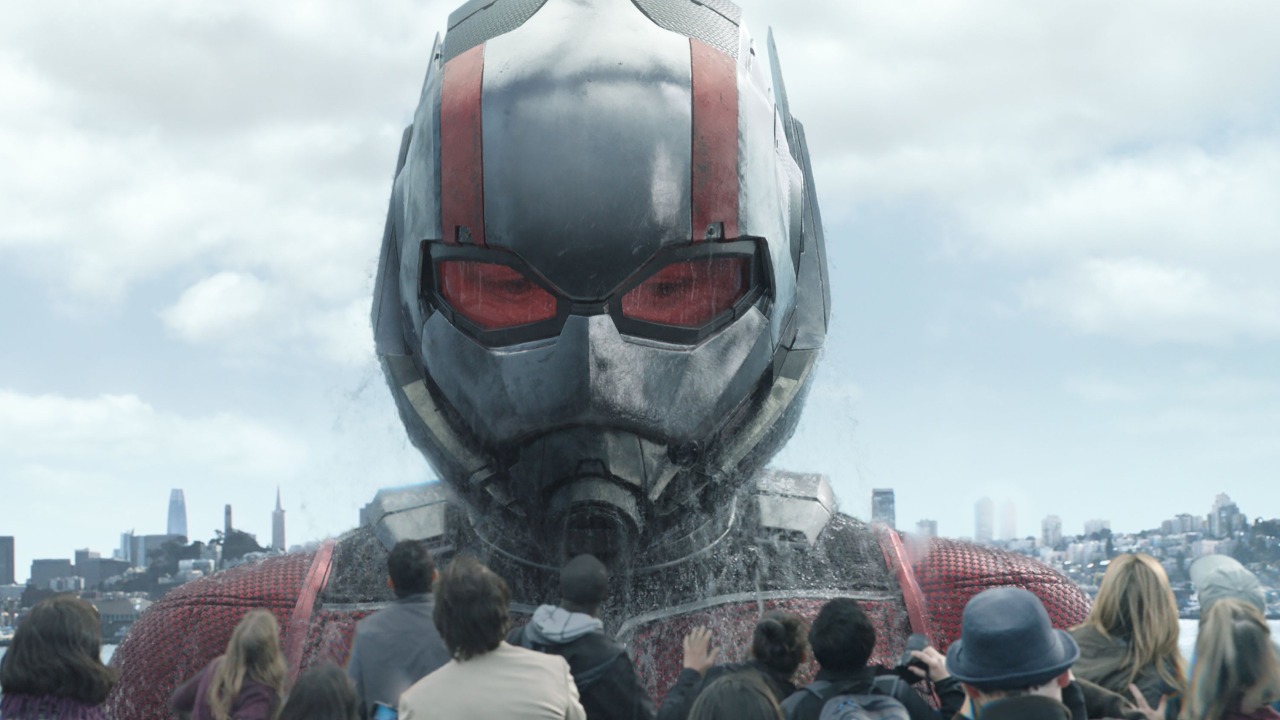 Ant-Man and the Wasp will land in theaters on July 6, and previous comments by others notwithstanding, it’s going to be much more than just the flavor of the week. Kevin Feige already said that the sequel's events will have a great impact on what happens in Avengers 4. Furthermore, the movie’s main characters will play a big role in what we expect to be the Mad Titan’s final defeat.

Recent initial reactions to the film go a long way toward proving that Ant-Man and the Wasp is going to be quite a hit with the fans! It’s currently on track to achieve a $75 million US debut and a total box office take that will surpass that of its predecessor, which scored $57.2 million in its opening weekend and a grand total of $519.3 million worldwide. 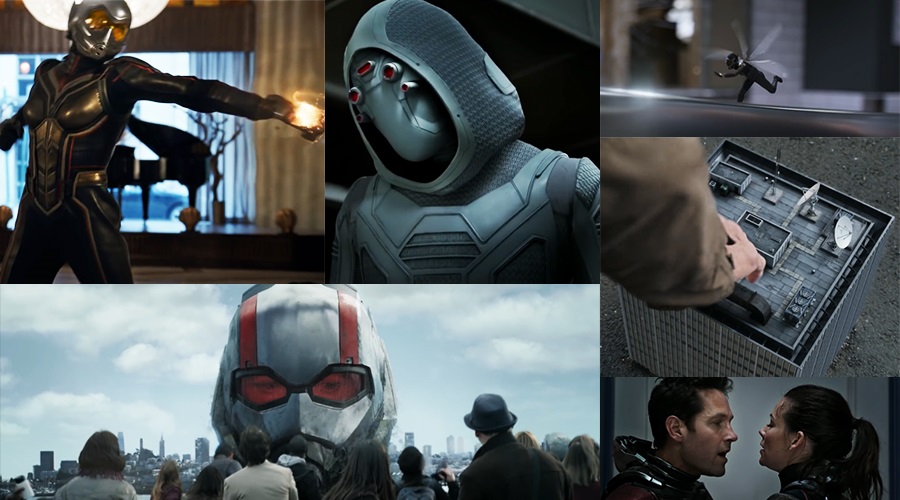 Check out some first reactions to Ant-Man and the Wasp!

What a year for Marvel! Absolutely loved #AntManAndTheWasp. Stellar ensemble, and the humor is spot on (Laughed myself to tears during one sequence!). The tech is used to great effect yet again. Unique, highly entertaining ride I can't wait to go on again.

Ant-Man and the Wasp is crazy fun. Very self-contained, but brimming with energy, and full of cool and creative surprises. Super funny, and the entire cast is wonderful. I had a blast! pic.twitter.com/2lCeUGvzHW

…Don't go in expecting to get answers to questions from Infinity War. The movie is mostly a standalone film, even more so than the first one. That said, you're stupid if you don't stay in your seat for the credits, more so than a lot of Marvel films.

Ant-Man and the Wasp is Marvel’s best sequel since The Winter Solider. @EvangelineLilly is one of my new favorite super heroes. @MrPeytonReed knocked it out of the park!! Tremendous movie!

Ant-Man and the Wasp = almost Doctor Strange levels of wacky. Also AAAAAAHHHHHHHHHHHHHH. To sum up: ??

#AntManAndTheWasp is cool and all, but the end credit scene is the best part of the whole film, and the only thing I can think about right now.

Ant-Man and the Wasp is super fun AND has the most Morrissey content of any superhero movie. Recommended for both reasons. 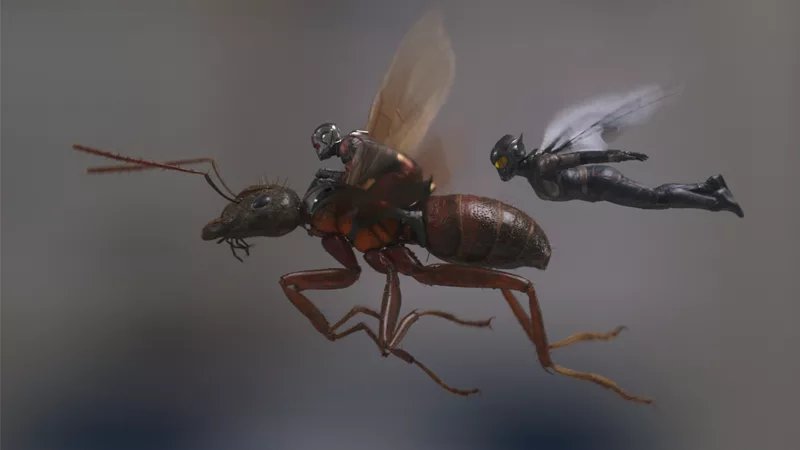 Ant-Man and the Wasp (Marvel Studios)