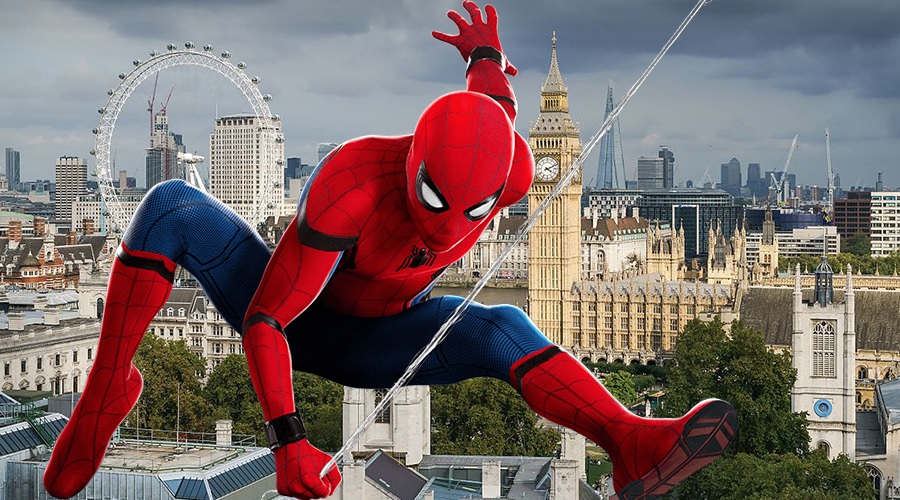 This new tidbit recently showed up online, but not through a press release or an official poster. It wasn't even leaked by a Hollywood trade. No, Marvel Studios devised a much more unique way to unveil the title.

The immensely successful studio, which has brought in over $16 billion at the worldwide box office since 2008, has a knack for keeping upcoming projects shrouded in secrecy. But Holland is the king of leaks; he seems to have a natural tendency to spill the beans, publicly expose spoilers, and let slip intriguing details.

Marvel has found the 22-year-old actor’s chattiness irritating in the past. But in this instance, they somehow managed to find a way to capitalize on it by having Holland post an Instagram video in which he apparently inadvertently leaks the sequel’s title.

Holland begins by sharing that he’s at Seattle's ACE Comic Con, and then apologizes for not having any real revelations coming out this weekend. He mentions that he doesn't know much about the July 5, 2019 release and admits to being a little confused about how things are going to pan out, since his character died in Avengers: Infinity War.

The British actor goes on to say that he just received the script for Spider-Man: Homecoming 2, and he’s looking forward to reading it. He then holds up an iPad to show off the film's title card. Here's a screenshot! 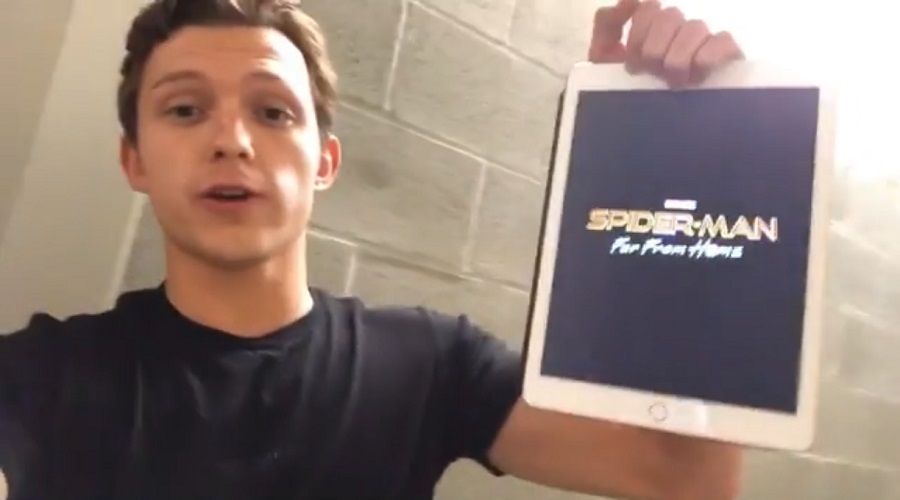 Spider-Man: Far from Home is an interesting title for a couple of reasons. One, it’s a reference to the title of the original movie. Two, it confirms that Holland's friendly neighborhood Spider-Man is going to be traveling for this next adventure. Since the movie entered pre-production, we've been hearing that a good chunk if it will take place in various locations in Europe, so that rumor is now confirmed.

Share your thoughts on the official Spider-Man: Homecoming 2 title via comments, and stay tuned for the latest updates! 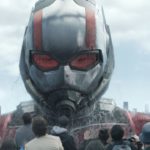 Ant-Man and the Wasp: Best MCU Sequel Since The Winter Soldier!
Next Post 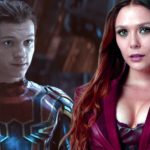