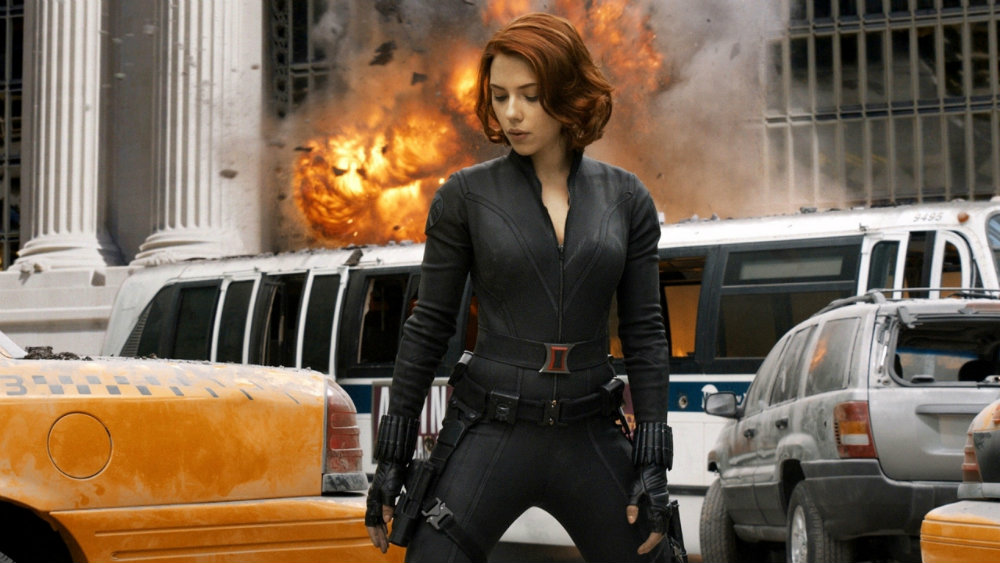 With the Marvel Cinematic Universe set to enter Phase Three in this year’s Captain America: Civil War, the franchise is finally making some much-needed changes in its character roster. Most notably, the addition of solo films for heroes like Black Panther and Captain Marvel addresses fans’ long-held criticism that the MCU needs more diversity. While this can only bring more opportunities for compelling characters and exciting new stories, the MCU hasn’t entirely been absent of strong female characters. Here are the most memorable female heroes of the MCU, including both film and television projects. 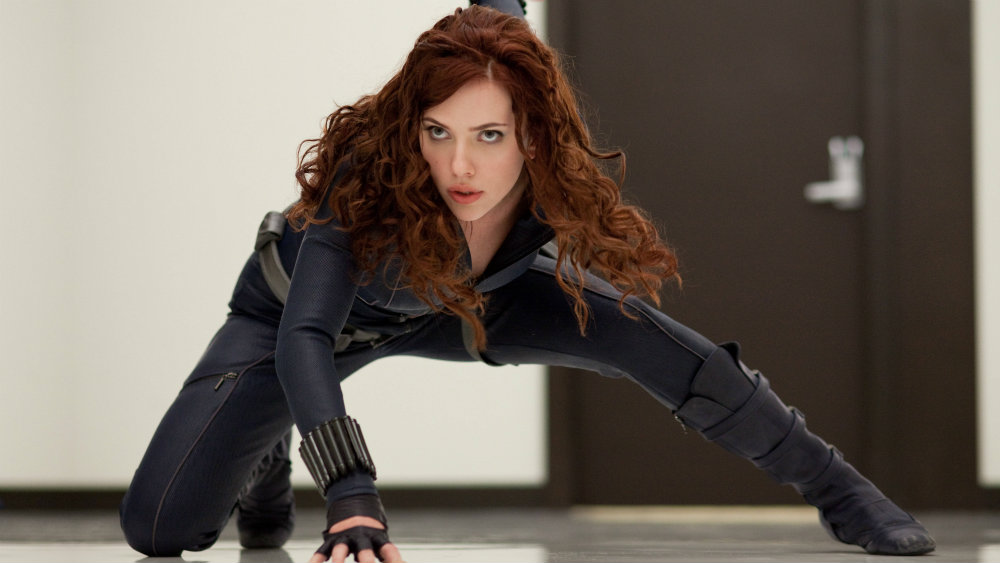 Perhaps the most popular major female character in the MCU, Natasha Romanoff a.k.a. Black Widow has already been both an agent of S.H.I.E.L.D. and an Avenger. Moreover, the character has served as a major lynchpin tying the films together, appearing in solo releases for both Iron Man and Captain America in addition to the two Avengers films. Far more than just a pretty face, Black Widow is a brilliant strategist, formidable warrior and has personality to boot. In other words, she’s one of the few non-powered characters able to hold his or her own alongside Earth’s Mightiest Heroes and is a ton of fun to watch at the same point. One can only hold she’ll take center stage in a film or Netflix series at some point. 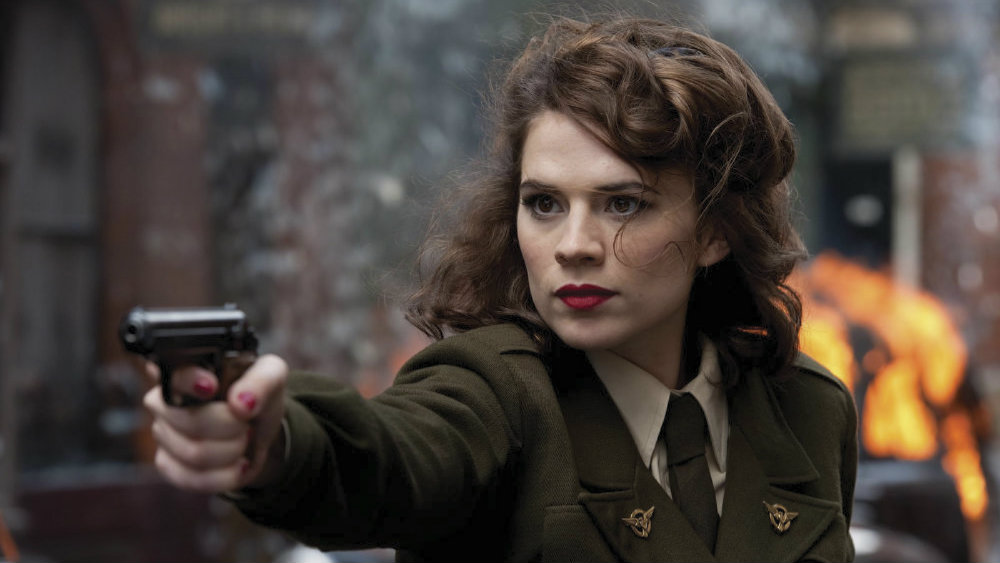 Ostensibly the main love interest of Captain America, Peggy Carter also served as one of the first agents of S.H.I.E.L.D. and, thanks to her ABC series Agent Carter, fans have continued to follow the character’s story long after Cap went into the ice. Initially introduced as a member of the Strategic Scientific Reserve, Carter has been a key component in bridging the gap between the films and Marvel Studios’ TV projects. She has continued to help expand the MCU with brief appearances in both Avengers: Age of Ultron and Ant-Man last year, and the second season of her series will no doubt present this unstoppable hero another case to solve. 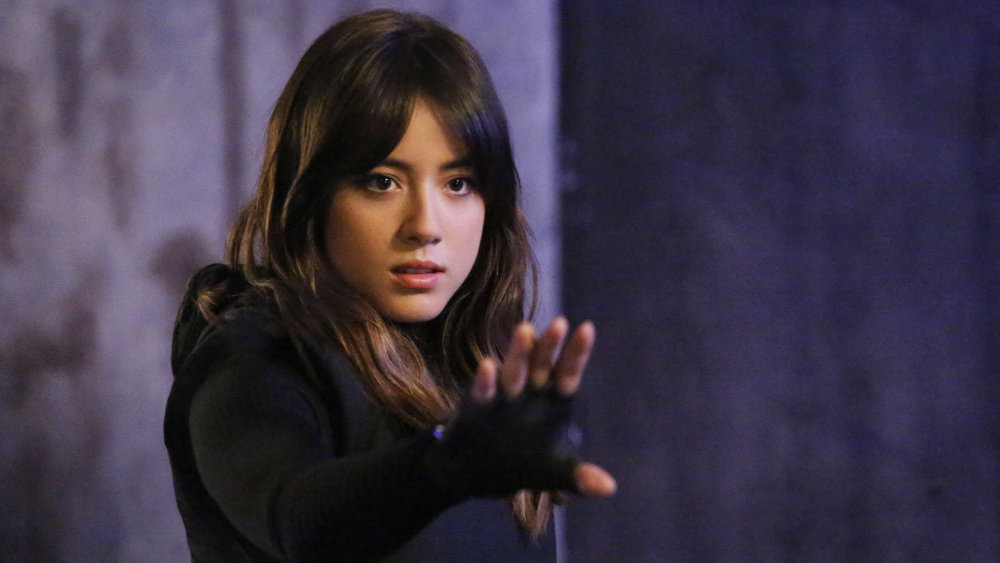 Chloe Bennet in Agents of S.H.I.E.L.D.

When Skye made her debut in the pilot for Agents of S.H.I.E.L.D., she was simply a hacker caught in the middle between Agent Coulson’s team and the evil forces they aimed to stop. However, as the show has continued, the character’s true history has become far more complex. Skye developed into a S.H.I.E.L.D. agent in her own right, found mentors in both Coulson and Melinda May, and met her real parents for the first time. Now she is a crime-fighter in her own right, a super-powered Inhuman named Daisy Johnson a.k.a. Quake, and her evolution from a civilian into a full-on superhero has been one of the undisputed highlights of Agents of S.H.I.E.L.D. to date. At this point, few can match her for sheer growth and character development. 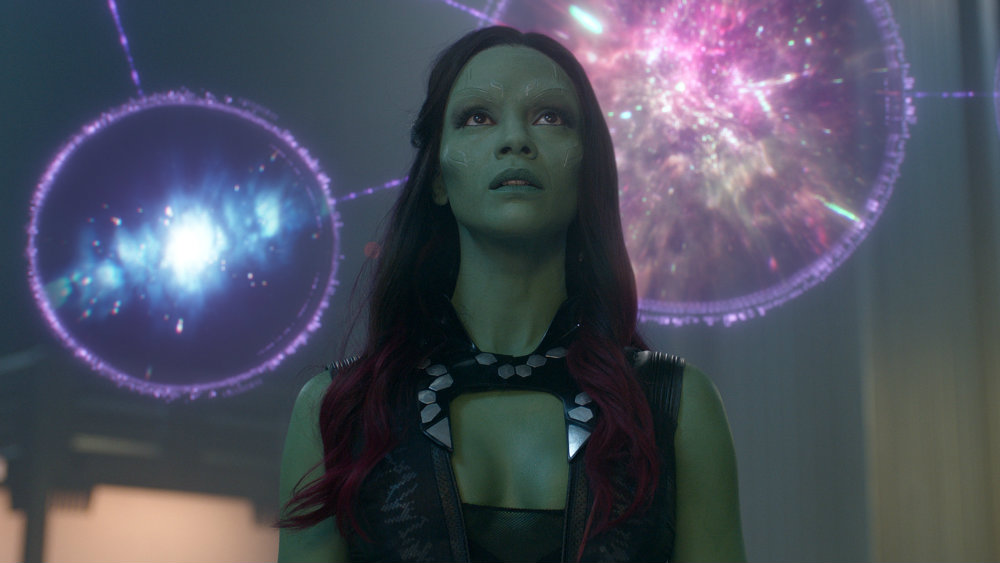 Zoe Saldana in Guardians of the Galaxy

Guardians of the Galaxy centers on a ragtag group of outlaws who are brought together by circumstance and, in the process, find belonging in each other. Yet, while her cohorts have plenty of their own standout moments, Gamora is easily the most skilled of the bunch. As an assassin trained by Thanos himself, she is a lethal adversary and balances her fighting skill with a hard-earned cunning. For her, the mission to obtain the Orb is born out of a sense of redemption for the crimes she’s committed in the past, and the film leaves Gamora’s story open-ended and viewers excited to see where the upcoming sequel will take her next. 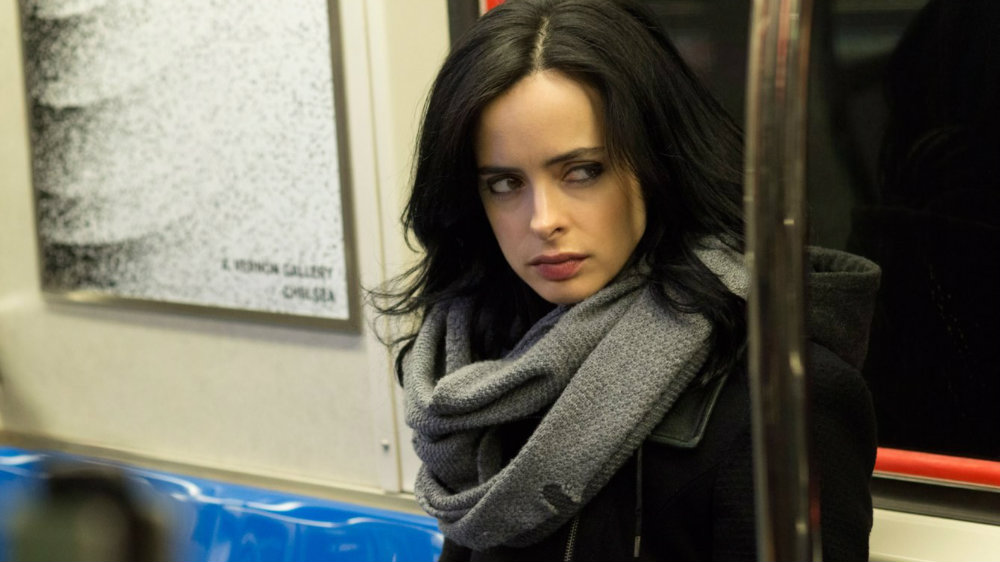 The latest female hero to join the MCU, Jessica Jones is arguably the most abrasive one on this list, but even with the post-traumatic stress disorder she faces in the wake of her terrifying relationship with Kilgrave, she can’t help but feel a sense of obligation to help those around her. Gifted with superhuman strength and limited flight abilities, Jones is a new, more modern type of MCU hero, and the character is perfectly at home in her self-titled Netflix series. Emotionally scarred and morally complex, she is perhaps one of the most well-rounded hero to ever hit the MCU thus far, male or female. We can’t wait to see her adventures continue, ultimately culminating in her team-up with fellow heroes in The Defenders.

Who’s your favorite female hero in the MCU? Share your thoughts in the comments section below. 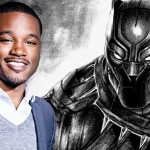 Black Panther: How Ryan Coogler feels about it
Next Post 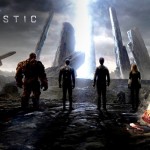