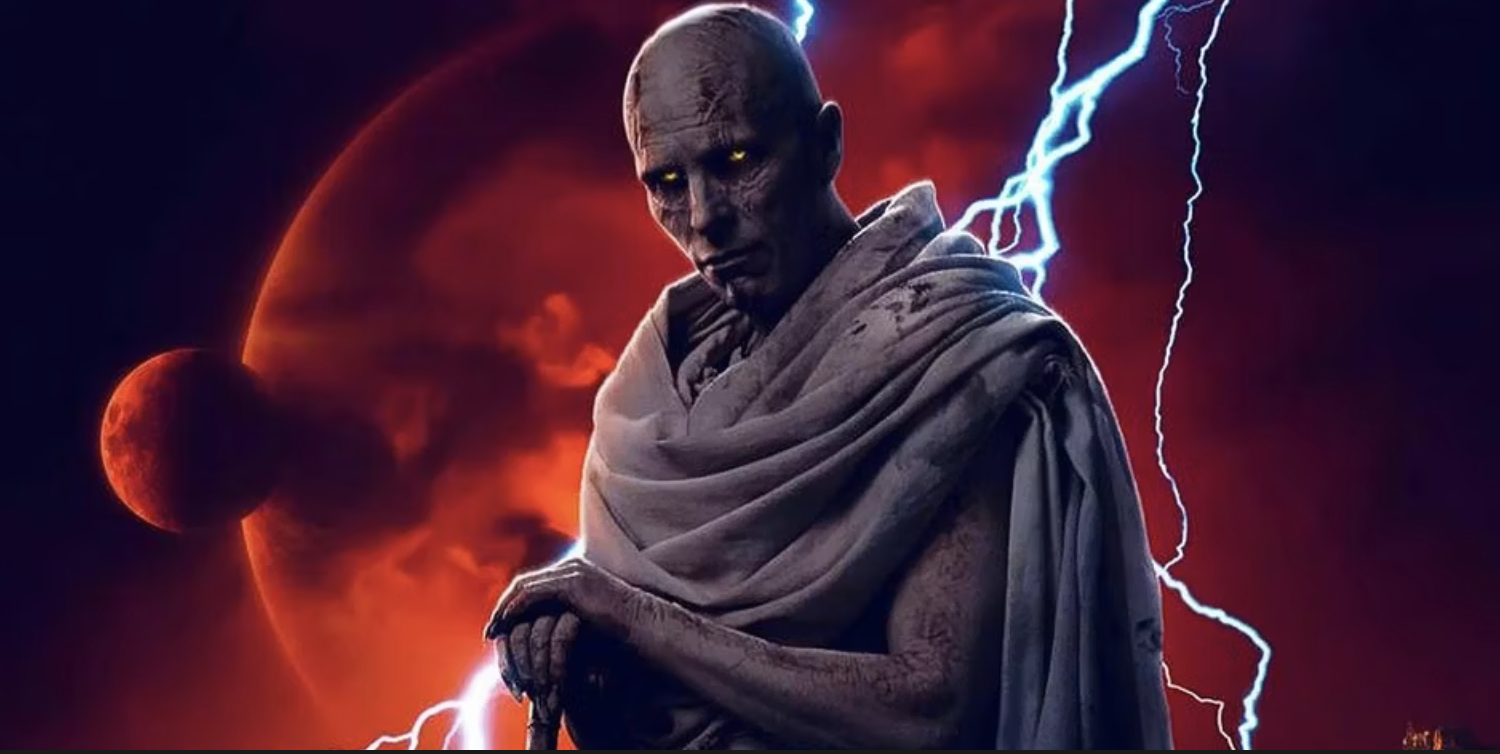 Christian Bale makes his Marvel Cinematic Universe debut in Thor: Love and Thunder, but the actor admitted that he hasn’t seen all of the previous movies focused on Chris Hemsworth’s God of Thunder.

When asked why he thought Thor resonated so well with audiences, Bale said, “I’ve only seen [Thor] with Chris playing him in Ragnarok and in [Love and Thunder]. I haven’t seen the others.” Despite his limited exposure to the character, Bale only had positive things to say about his co-star Hemsworth. “You’ve got an actor who’s born to play Thor,” Bale told Prensaescenario. “Who else could do that? He’s a beast of a man, but one of the kindest you’ll ever meet, and he just kills it. He’s magnificent as this character.”

Love and Thunder is the fourth solo movie for Thor, following the original Thor, Thor: The Dark World, and Thor: Ragnarok. The character has also appeared in several other MCU movies such as the various Avengers ensemble films and had a cameo in 2016’s Doctor Strange. Thor is the first MCU character to achieve four solo outings, and Hemsworth is unsure of whether it will be his last appearance as the God of Thunder. “Every time I play Thor I’m like, ‘This is the last time they’ll let me do it.’ So, I don’t know,” Hemsworth said before adding that he would “come back for more and more until someone kicks [him] off the stage.”

In Love and Thunder, Bale plays the villainous Gorr the God Butcher, his first role in a comic book movie since his stint as Batman concluded with The Dark Knight Rises in 2012. For Bale, playing a villain has some advantages over being the hero. “It’s the easiest job. It’s easy playing a villain because everyone’s fascinated with the villain. Playing the hero, that’s the toughest job,” he explained.

One aspect of the character that wasn’t as easy for Bale, however, was dealing with the prosthetics required to transform him into Gorr. In addition to shaving his head for the role and spending several hours a day having makeup applied, Bale also had to contend with acrylic nails. “I was pathetic,” he said. “I found myself thinking things like, ‘I don’t think I can walk because I’ve got long nails.’ It affected my brain. I was like, ‘I can’t eat, I’ve got long nails.’ I was trying to type. I couldn’t do anything.” 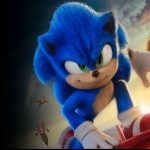 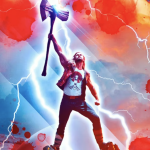 Thor: Love And Thunder: Some Scenes Too Scary For A Family Movie