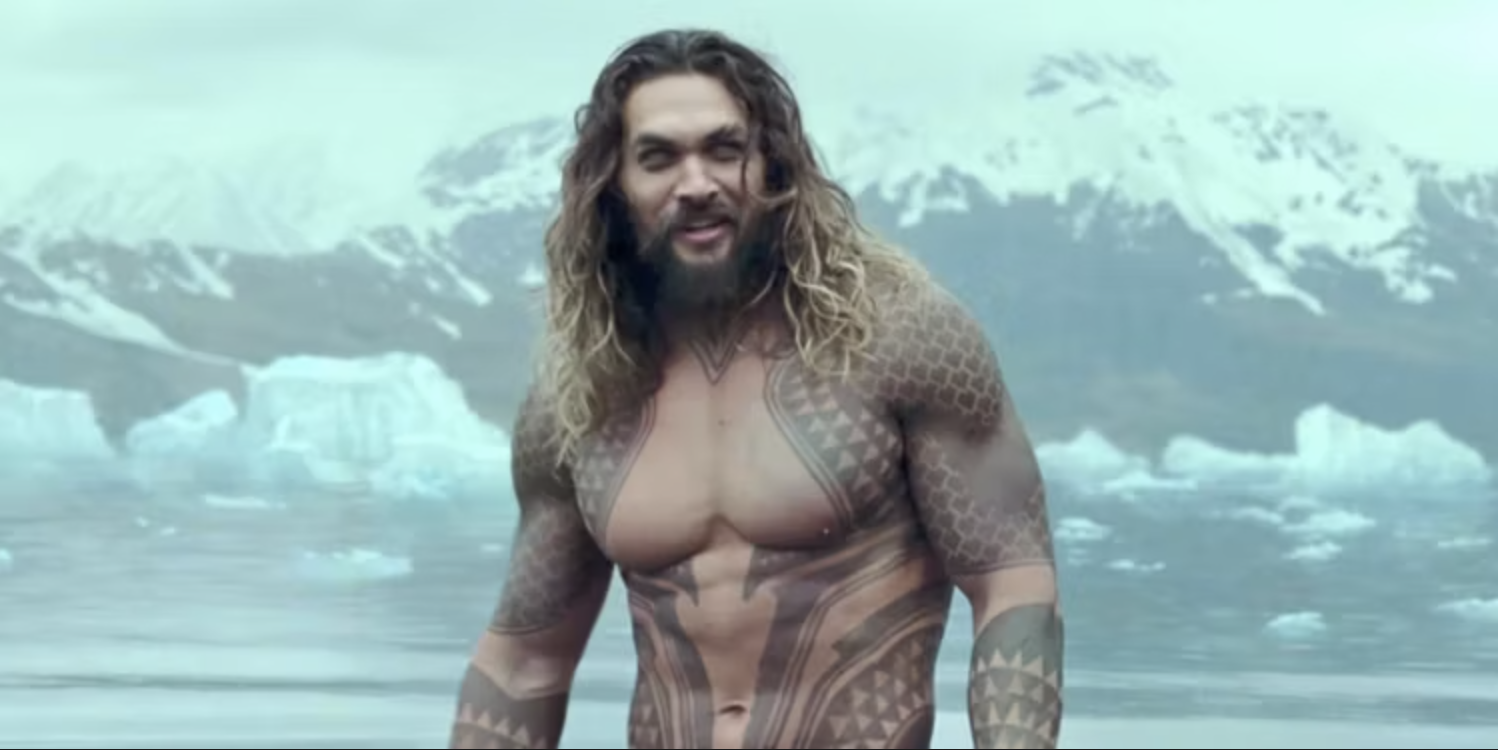 The actor who portrays Aquaman, Jason Momoa, has stated that the sequel, Aquaman and the Lost Kingdom, will have a comical tone that is different from the tone of the previous movie.

In an interview with GQ, Momoa stated that the new movie is “a lot funnier” than the first Aquaman installment, despite the fact that the main focus of the film is on how climate change is destroying the ocean, which is a subject that he takes very seriously. During the course of the interview, he had a hard time determining what information he could and could not share. “I have a lot of fun with… there’s a lot of…. Before giving up, he said something along the lines of “it’s a throwback to…” I don’t want to reveal too much information just yet.

The first Aquaman movie had some rather harsh condemnation of humanity for its role in the destruction of the natural world due to things like pollution and climate change. These were some of the more serious moments of the movie. It was crucial to Momoa, who was only recently named as the UN Environment Programme’s (UNEP) Advocate for Life Below Water, to return to that issue in the sequel, on which he is also recognized as a writer. According to Momoa, “Aquaman is the superhero that gets made fun of the most in the world.” “However, it is incredible that we are able to raise consciousness of what is being place on our world. It’s not an ancient tale that’s been recounted countless times; rather, it’s a film that takes place in the real world yet takes place in a fantastical setting.

Even though very little information is currently available about the storyline of the upcoming film, the synopsis may have hinted that the film will be about Atlantis dealing with some kind of environmental catastrophe. In the first film, the antagonist, Price Orm/Oceanmaster, was a fanatical environmentalist who despised humans for the destruction they had caused to the oceans through pollution. He referred to humans as “Oceanmaster.” It is possible that Arthur Curry/Aquaman may be portrayed in a more sympathetic light in the sequel, which would see him having to partner up with Oceanmaster in order to combat a threat to Atlantis together. During the filming of Aquaman, it has been stated that Momoa proposed a plot for a potential sequel, and the fact that he has a narrative credit for the film suggests that his ideas would be incorporated.

Momoa, Amber Heard (in a smaller capacity), Willem Dafoe, Patrick Wilson, Dolph Lundgren, Yahya Abdul-Mateen II, Temuera Morrison, and Nicole Kidman are among the actors who appear in Aquaman and the Lost Kingdom. The screenplay for the movie was written by David Leslie Johnson-McGoldrick, while James Wan, Jason Momoa, and Thomas Pa’a Sibbet contributed to the story for the picture along with Wan and Johnson-McGoldrick. This will technically be Momoa’s sixth appearance as the King of Atlantis, beginning with his cameo in Batman v Superman and including both versions of Justice League as well as his brief turn voicing the character in The Lego Movie 2: The Second Part. Momoa’s first appearance as the King of Atlantis was in a cameo in Batman v Superman. 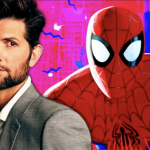 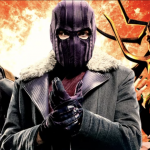 The MCU Has Shown That Villains With Ambition Always Win