The Guardians of the Galaxy franchise has been more successful than any prior incarnation in getting audiences to engage with Marvel’s expansive cosmic cosmos. Fans have maintained their interest in the tale thanks to the character interactions, which have kept them invested in the unusual species and even more absurd adventures. Now, Guardians of the Galaxy Vol. 3 will bring an end to the story of the present iteration of the Guardians, but it won’t do it without first introducing even more new characters for them to fight. For instance, the High Evolutionary will play a significant role throughout this adventure as the primary antagonist. But it’s also possible that he’s a composite of more than one formidable Marvel villain.

The High Evolutionary was a human being with the goal of bettering all living races through the utilization of genetic research. It was his deeds that were responsible for the Scarlet Witch and Quicksilver gaining their powers. In addition, the High Evolutionary has had run-ins with heroes from Earth and space throughout the course of his long career. He has proven time and again that he is more than capable of surviving, even as he has continued to produce new hybrids of species in order to advance his perverse research. However, much like Ego, it is possible that the character’s new appearance will lead to a more complex and unique backstory when we see him in Guardians of the Galaxy Vol. 3. According to a theory put forward by user SWPrequelFan81566 on Reddit, the High Evolutionary might actually be the dangerous antagonist Michael Korvac in this scenario.

Michael Korvac is a fictional character that appears in a series of comic books. He is a human from the future who was brought up by a hostile and vindictive mother. Even after the two had abandoned humanity and joined the Badoon, they were still regarded in a degrading manner by those members of the Badoon. In the example of Korvac, even though he had sided with their cause, he was nevertheless disciplined for a brief period of inefficiency in production. As a form of atonement, the bottom half of his body was surgically removed and replaced with an airborne platform that doubled as a computer. Korvac, on the other hand, regarded this as a window of opportunity, despite the fact that many people saw it as a terrible punishment.

Since that time, Korvac has made it his life’s work to transform himself into an all-powerful deity so that he might rewrite the rules of the universe to conform to his vision. Because of this, he has been able to tap into the Cosmic Power. In point of fact, his threat level is so great that he is one of the most dangerous adversaries that the Avengers face. However, rather than his deeds, the character’s reasons for doing what he does could show that the new High Evolutionary is a hybrid of the two previous antagonists.

Could Korvac and the High Evolutionary Be the Same? 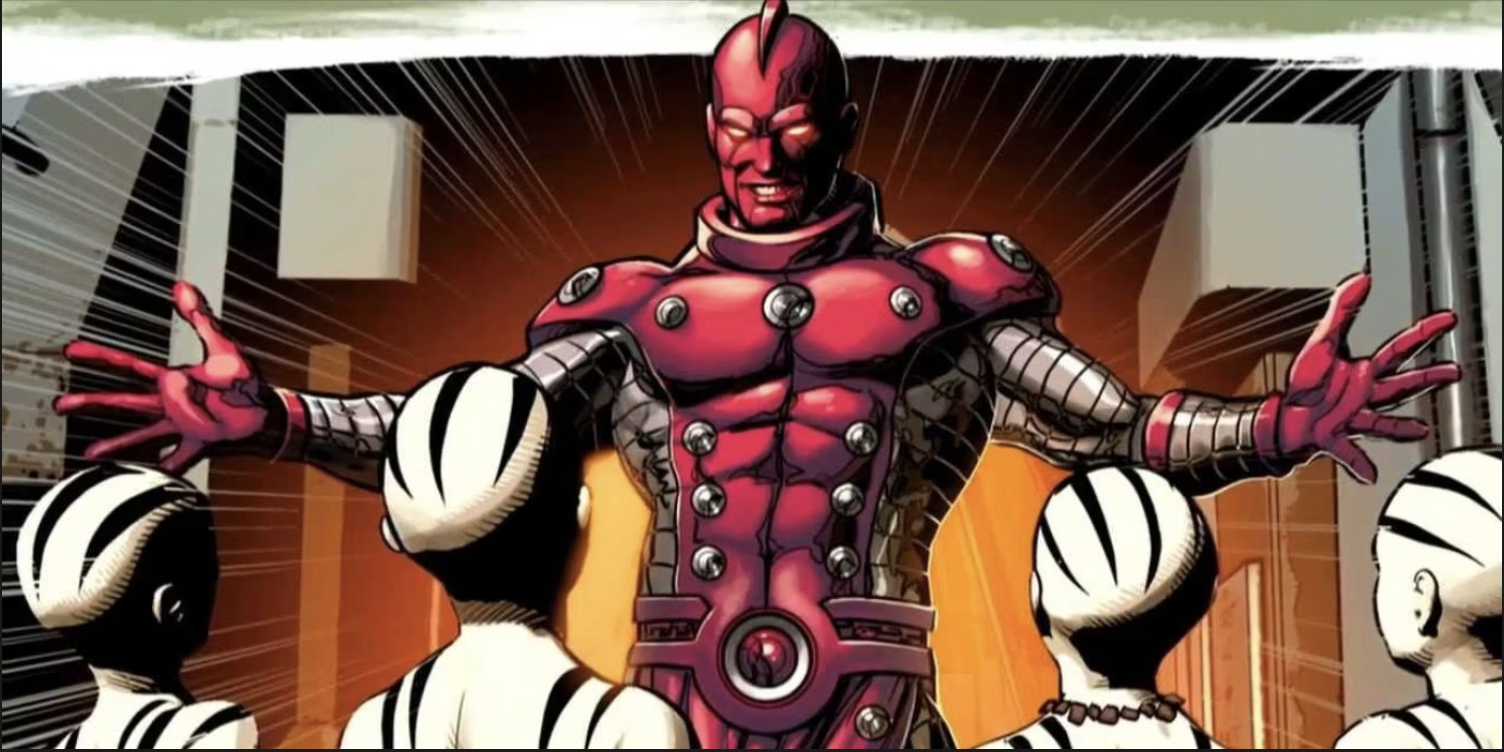 Regarding Guardians of the Galaxy Vol. 3, very little information has been made public. However, there is one object that contains more than sufficient information to allow for conjecture. According to the explanation provided by the theory, the High Evolutionary in the movie wears a purple garment that looks to have merged into his body. Although it looks somewhat like the antagonist, the design is more like to that of Korvac. When Korvac initially made his appearance, he was dressed in a purple attire and appeared to be half machine. As a result, this new suit might take inspiration from the cybernetic suits by being grafted onto his body, and the color purple could serve as an additional nod in that direction.

In terms of their goals, the two antagonists are essentially two sides of the same coin. The High Evolutionary had the lofty goal of bringing all living things to a state of perversion that he regarded as perfection. While this was going on, Michael Korvac had the goal of bettering himself so that he might transform the world into his idea of what should be. It is possible that the High Evolutionary conducted tests on subjects such as Rocket Raccoon and then applied what he learned to improve himself, at the same time dismissing the results of his research. This might have been accomplished by fusing the two ideas together. Not only would this be beneficial to the objectives of both inspirations, but it would also make the antagonist in Guardians of the Galaxy Vol. 3 even more dangerous than even Ego was. Having said that, there is still time for additional information to be provided, as well as for modifications to be made to the final product, which may further support or refute the brilliant notion. 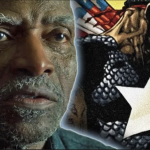 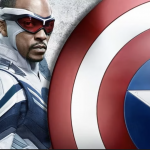