Captain America 4 Will See the Return of Isaiah Bradley 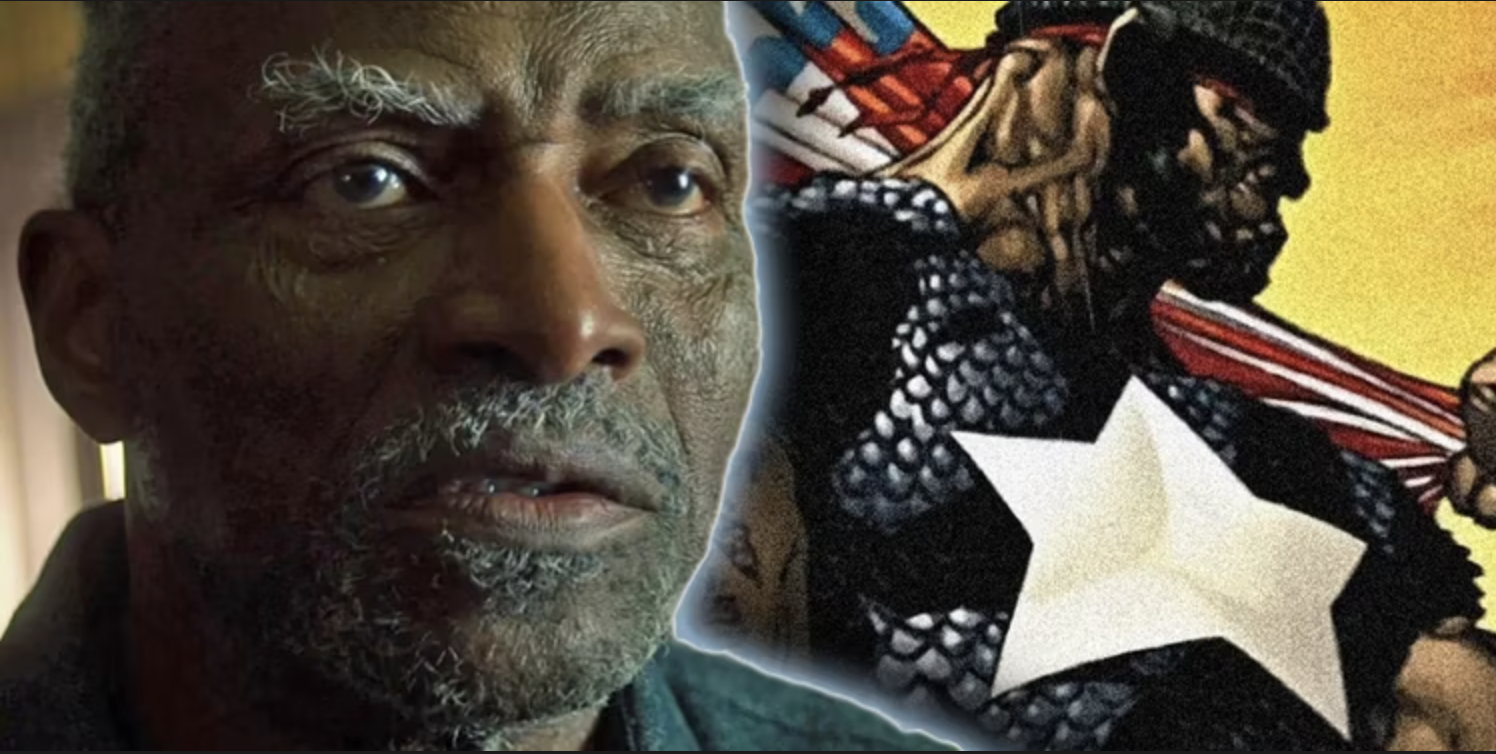 In the next film Captain America: New World Order, Carl Lumbly will play the character of Isaiah Bradley once again.

The revelation was made at the D23 Fan Expo, a fan gathering that is similar to Comic-Con and is held annually in Anaheim, California. At this event, Disney announces trailers, castings, and other news regarding its upcoming Disney, Pixar, Marvel, Star Wars, and Lucasfilm projects. Lumbly made an appearance on stage among the other cast members of the film.

During D23, Marvel Studios also revealed that Tim Blake Nelson will be returning to his role as the Leader in the upcoming film, and that Danny Ramirez would be reprising his role as Joaquin Torres in the movie. Nelson was most recently seen in the film The Incredible Hulk, which was released in 2008, while Ramirez played in Disney+’s The Falcon and the Winter Soldier. Lumbly made his debut in the Marvel Cinematic Universe (MCU) in the same film. They are joining Anthony Mackie, who is set to play the primary role of Sam Wilson/Captain America in the movie, as well as Shira Haas, who will play the Israeli superhero Sabra.

Julius Onah will helm one of the final films in the Marvel Cinematic Universe’s Phase 5, which also includes Ant-Man and the Wasp: Quantum Mania, Guardians of the Galaxy Vol. 3, The Marvels, and Blade. Malcolm Spellman and Dalan Musson co-wrote the screenplay for Captain America: New World Order, and Dalan Musson will serve as the film’s director. It will conclude with The Thunderbolts, a team of anti-heroes and villains that includes The Falcon and the Winter Soldier’s Bucky Barnes/Winter Soldier (Sebastian Stan), John Walker/U.S. Agent (Wyatt Russell), and Valentina Allegra de Fontaine (Julia Louis-Dreyfus), in addition to Yelena Belova/Black Widow (Florence Pugh), Red Guardian (David Harbour), Taskmaster (Hannah John-Kamen). 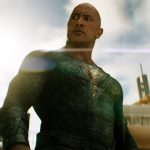 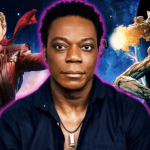