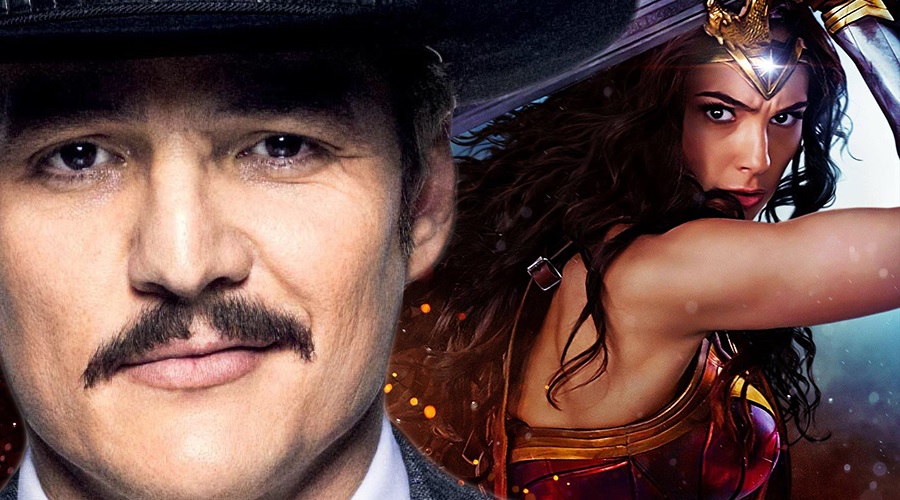 Wonder Woman 2 is expected to kick off in just a couple of months, but the movie just added a brand new cast member.

Pedro Pascal (Kingsman: The Golden Circle, HBO's Game of Thrones, and Netflix's Narcos) recently sealed a deal with Warner Bros. to appear in what Variety described as a key role in the sequel. At the time, that was all the outlet had to report.

But The Tracking Board didn’t hesitate to engage in some speculation. They suggested that the Chilean-American actor may have signed on to play Rex, a character from the script who could be termed a slippery conman. This is reportedly the only new male lead in Wonder Woman 2, and the studio had aimed to make a diverse hire for the role. There's also a comparatively minor character described as an intimidating American businessman, but it’s unlikely that they would bring in someone of Pascal's caliber for that. 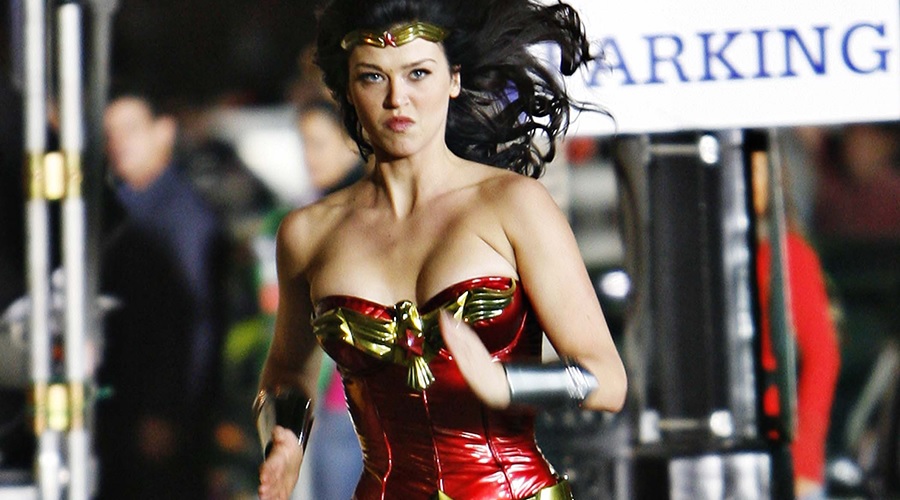 In an interesting coincidence, the 42-year-old Pascal was cast as Diana Prince’s police department liaison Ed Indelicato in an NBC Wonder Woman pilot that never made it into the network’s schedule. In addition, he worked with director Patty Jenkins on a television movie titled Exposed. He recently tweeted about his new role in Wonder Woman 2:

Jenkins expressed a similar sentiment in a tweet of her own:

Counting down the minutes until I get to work with the great @PedroPascal1 again. Welcome aboard!!!! Lucky us. â¤â¤â¤ https://t.co/vhHUmpF87o

Share your thoughts on Pedro Pascal's Wonder Woman 2 role via comments, and stay tuned for the latest updates!