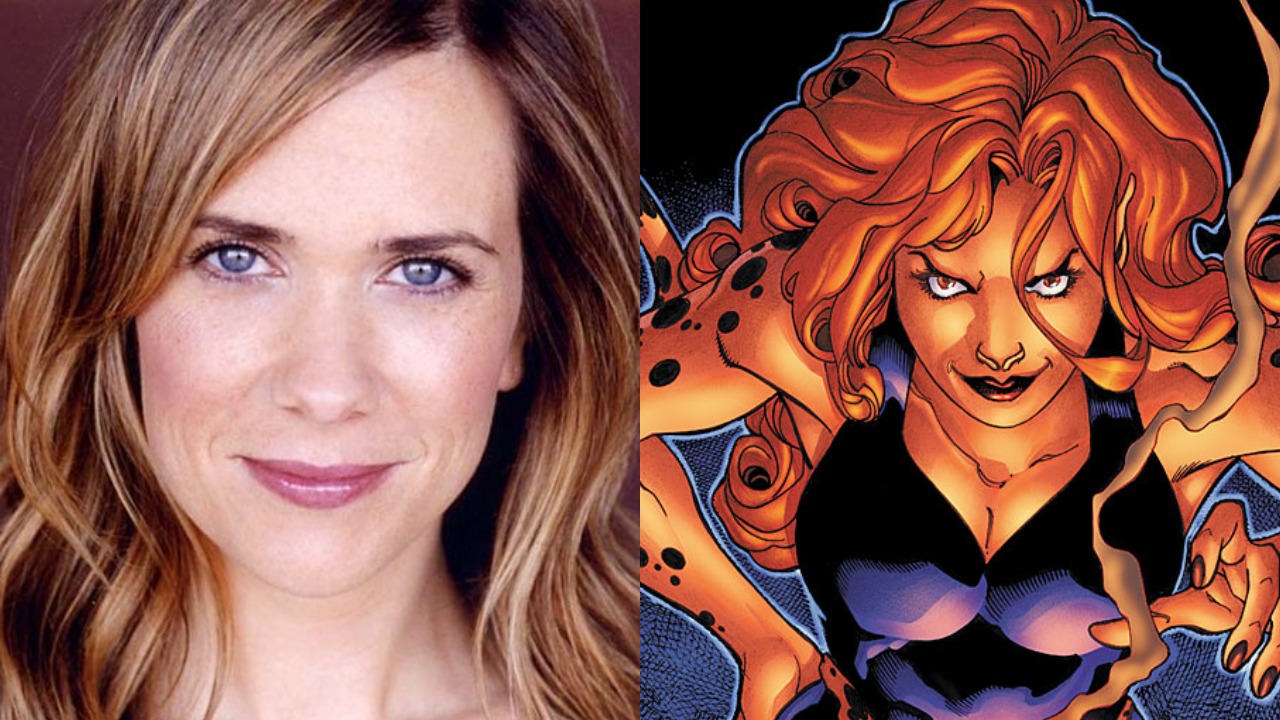 It was a surprise when we got our first look at the stars of Wonder Woman 1984 almost as soon as  the movie started shooting, and an even bigger surprise when we discovered that Chris Pine had returned for the sequel. Of course, director Patty Jenkins stopped short of revealing that Pine’s character is the same one he played in first movie. But everything we’ve seen so far apparently points to that.

Meanwhile, pics and videos from the set have continued to pop up online. Some showed Wonder Woman in action as she rescued a wounded Steve Trevor (or whoever he is). Others showed people fleeing from an unidentified threat during an apparent riot.

Although main antagonist Cheetah (Kristen Wiig) hasn’t turned up in any of the leaked on-set photos, it’s possible that she’s the unseen threat. We may not know for sure yet, but we do have a first look at Cheetah’s alter-ego Barbara Minerva!

Jenkins revealed through a tweet that Pine was back, and she also unveiled this first shot of Minerva in a museum via Twitter:

Cheetah will most likely be a CGI creation, so it’s too early for Jenkins to show her off. However, the museum setting may hint at Minerva’s future.

New on-set photos posted by Just Jared appear to confirm that the museum seen in the shot of Minerva will strongly figure into WW1984’s plot:

New #WonderWoman set photos! Gal Gadot and Chris Pine were seen running out of a museum while filming today for the new sequel: https://t.co/PVUyyMGXo1

Diana Prince and Steve Trevor are seen exiting the same building seen in the shot of Minerva. And they’re in a hurry. But why?

We figure that we’re going to find out at some point how the photos are connected. It’s possible that the reveal could be made at San Diego Comic Con 2018! 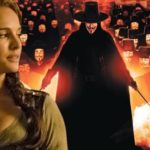 Natalie Portman Open to a V for Vendetta Sequel!
Next Post 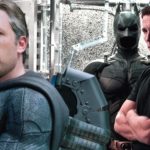