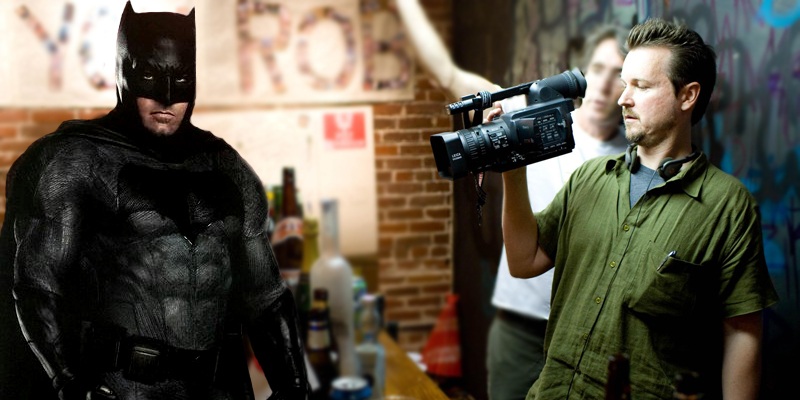 It looks like Warner Bros. has already decided who will replace Ben Affleck as director of The Batman!

According to Deadline and several other outlets, the studio has offered the job to Matt Reeves, the director of Dawn of the Planet of the Apes and its upcoming sequel. Reeves will take over from Ben Affleck, who recently announced that he would give up the director’s chair for the next DC Extended Universe installment to better concentrate on his role as the movie’s titular superhero.

Variety reports that the deal hasn't been sealed, but Reeves has "already committed" to helming The Batman, so an official announcement should come soon. Affleck, who co-wrote the original script with Geoff Johns, will still have "a significant role" in the project’s direction. The studio has recently acquired a new draft of the screenplay – penned by Chris Terrio – and are reportedly "very happy" with it. 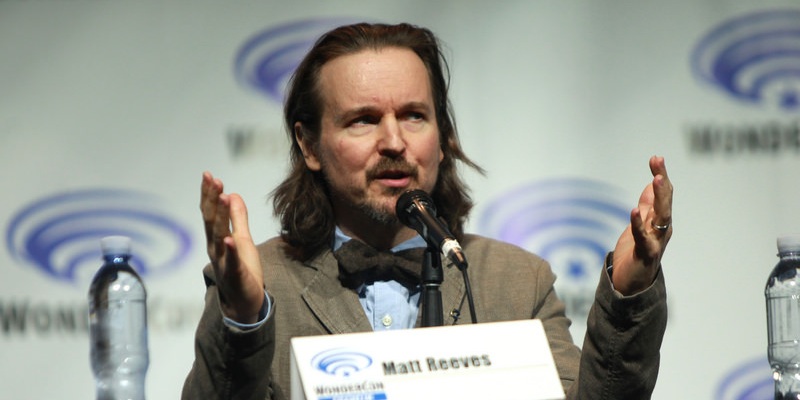 While previous reports suggested that the studio had been considering a bunch of high-profile filmmakers – including George Miller and Denis Villeneuve – they also made it clear that Reeves is the clear front runner for the job. However, the outlet claimed that the studio also met with those directors before making the final decision.

Matt Reeves is currently busy with post-production work for War for the Planet of the Apes, which rolls into the theaters in July. Of course, that shouldn’t hamper his preparations for The Batman. However, it's unlikely that production will kick off in May as initially planned. Maybe we can expect filming to begin during the latter half of 2017.

In addition to helming the two Planet of the Apes movies, Reeves directed the 2008 sci-fi flick Cloverfield and the 2010 romantic horror movie Let Me In. His small-screen credits include NBC's Conviction, ABC's Miracles and The WB's Felicity.

Do you think Matt Reeves is the right choice to direct The Batman? Share via comments!

RUMOR: Warner Bros. and Ben Affleck are “Very Happy” with The Batman Script!
Next Post 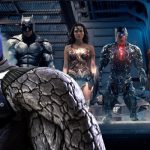