RUMOR: Warner Bros. and Ben Affleck are “Very Happy” with The Batman Script! 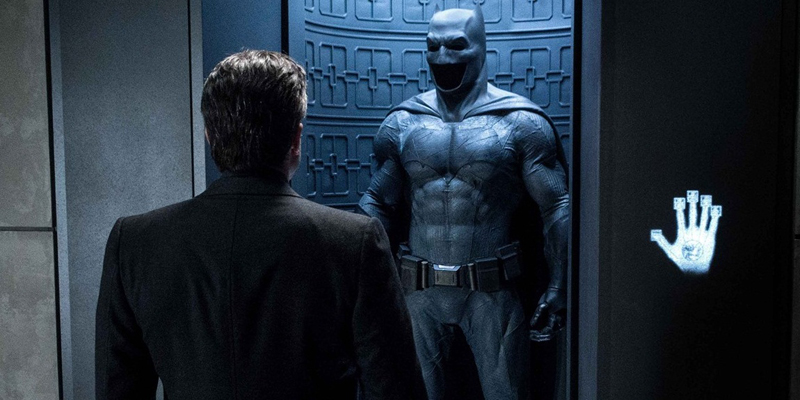 Fans have been in a tizzy since Ben Affleck confirmed that he wouldn't direct The Batman. Adding fuel to the fire, a recent report from Forbes suggested that the movie's script would be heavily rewritten, if not started over from scratch. However, we’ve had an update that differs from the earlier rumor from a source who may be more reliable !

Batman News recently reached out to Variety's Justin Kroll, the reporter who broke the news about Affleck's departure as director. When asked whether the script is really getting a major rewrite, Kroll responded that the rumor isn't true, as a number of his sources have suggested that Warner Bros. received a new draft earlier this month.

According to the correspondent, everyone is "very happy" with the latest draft – including President and Chief Content Officer Toby Emmerich and Ben Affleck.

@BatmanNewsCom No, several sources already saying new script came in this month and everyone including Emmerich and Ben very happy with it

Kroll's words seem to fall in line with a Deadline report from a couple of weeks ago that claimed that Argo and Batman v Superman: Dawn of Justice scribe Chris Terrio had already rewritten Affleck and Geoff John's original script for The Batman. While having a ready-to-use script in hand is definitely a good sign, it doesn't necessarily mean that they can kick off production as planned. 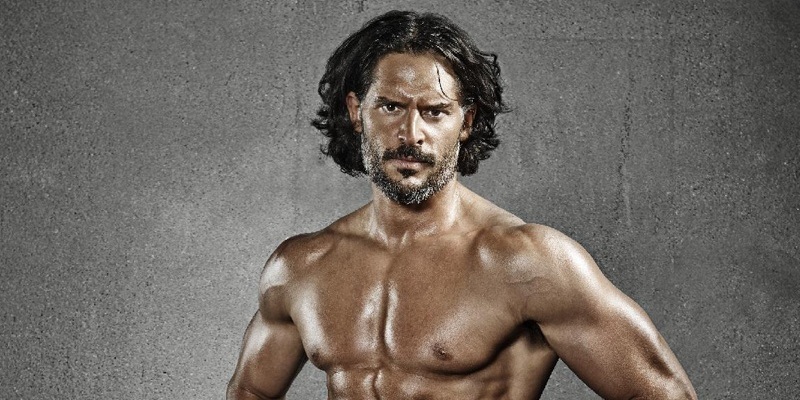 The studio has yet to hire a replacement director. Also, Joe Manganiello, who was cast as main antagonist Deathstroke, will likely be busy this spring. According to The Hollywood Reporter, he is in talks to join Dwayne Johnson as "the leader of a private military group" in the big-screen adaptation of the 1980s video game Rampage. The Bray Peyton flick is scheduled for an April 20, 2018 release.

Share your thoughts on the latest tidbits on The Batman in the comments section below. Stay tuned for more updates! 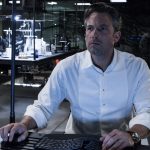 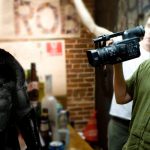