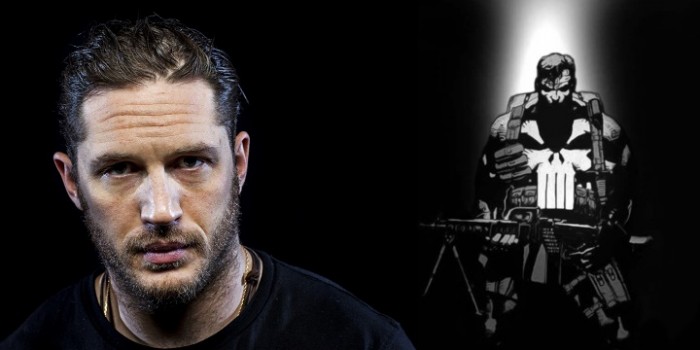 Tom Hardy was about to play the DC supervillain Rick Flagg in the upcoming flick Suicide Squad, but he eventually dropped out of the project. Now, the actor expresses his desire to play another comic book character. The character isn't a supervillain, but a superhero! It isn't even a DC superhero, but a Marvel superhero!

However, the actor seems concerned about his eligibility for the role due to his height. He adds, "I'm not big enough to be The Punisher, I'm 5'9"." By far, we've seen three different versions of The Punisher on big-screen, and each of the three actors who played the role are taller than Tom Hardy – Dolph Lundgren of the 1989 adaptation and Ray Stevenson of the 2008 adaptation are 6'5" and 6'4" in height respectively. Thomas Jane of the 2004 adaptation is far shorter than the two, but still a couple of inches taller than Hardy! 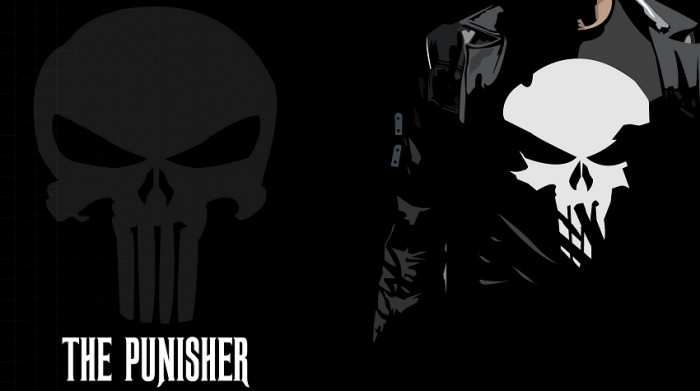 But the height factor doesn't seem to bother the fans as within twenty-four hours of the interview, we've already got an amazing fan art featuring Tom Hardy as The Punisher. Check out the fan art on the following page.

Here's the fan art for you (via ComicBookMovie)! 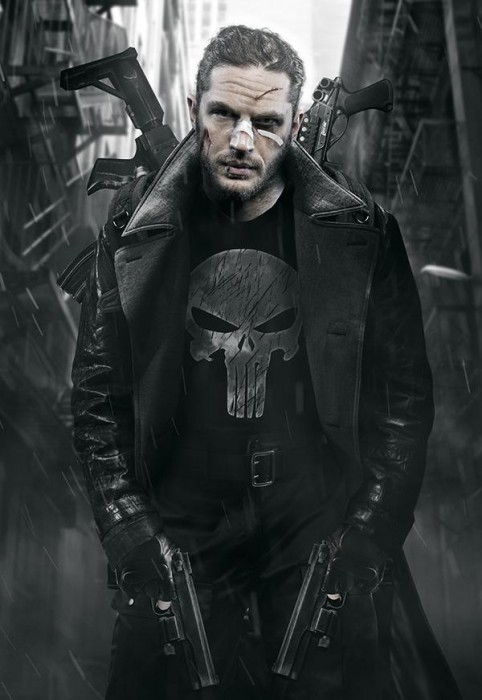 Why Did Hardy Leave Suicide Squad? 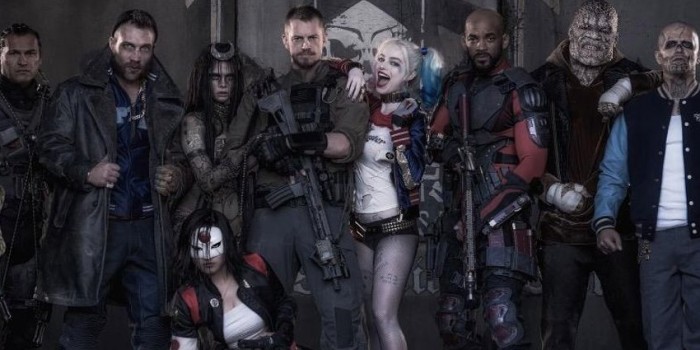 Tom Hardy also explains to Collider why he eventually walked out of Suicide Squad. In other words, the actor slams the rumor that there was a conflict between him and the studio regarding the direction of the script! Here's what he states:

So, do you want to see Tom Hardy as The Punisher? Share your opinion via comments! 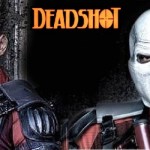 A Closer Look At Will Smith's DEADSHOT
Next Post 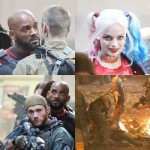