A Closer Look At Will Smith's DEADSHOT 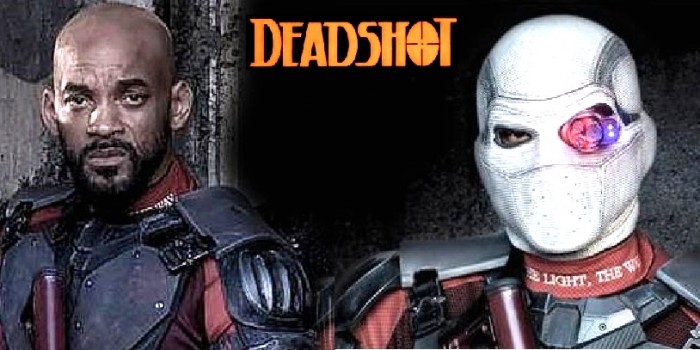 UPDATE: We have a video launched by TMZ showing Will Smith on some shooting training for the role of Deadshot. You may check out the video at the end part of this post. The video reveals that he is indeed a right-handed shot, so the error that we pointed out in the costume here is seriously an error!

Will Smith plays Floyd Lawton, aka Deadshot, in the upcoming DC Comics supervillain team flick Suicide Squad and we already know how he looks in the costume - both with and without mask. While the first look at the entire Suicide Squad offers us his look including his face - that bald head and beard, the solo image dropped online later by the director David Ayer introduces us to the masked Deadshot that we'll see in Suicide Squad.

So, how to react to the look of Will Smith’s Deadshot? Well, everyone's got their own say, so I won't impose my opinion on anyone. But what do the elements of his costume reflect? Where do they come from or what do they reflect – that's what I'm going to deal with in the following segments. Let’s have a closer look at both images of Deadshot first. 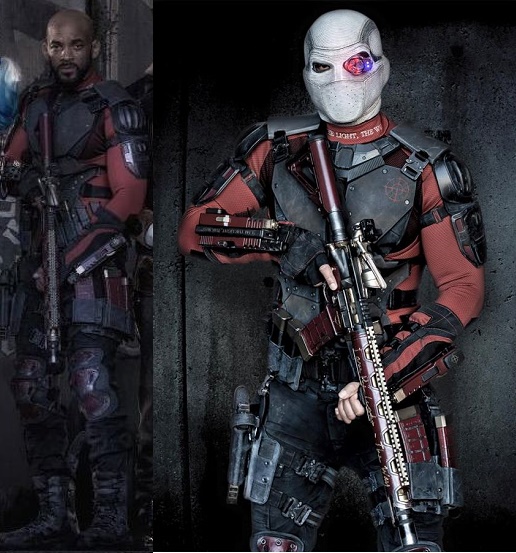 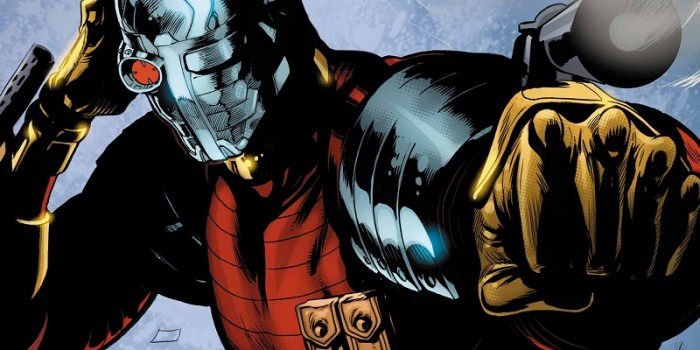 The costume's color combination - the blend of red and black -that's what comes straight from the comic books. The white mask with an enhanced eye is also a typical comic book thing - even though you may argue that they aren't exactly identical. And the arm-mounted guns - they are a specialty weapon of Deadshot in the comics, isn't it?

Check out the rest of the in-depth analysis on the following page.

Elements From Other Media 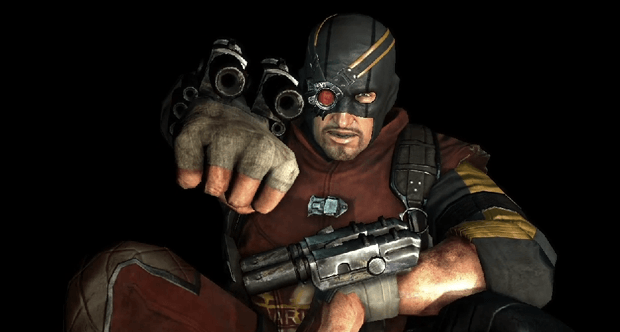 Even though Will Smith's Deadshot has a good bit of touch from the comic books, he isn't entirely "˜comic booky'! There are elements in his costume that have been adapted from video game and live-action versions. The big panel of body armor that you see in this new version of the character comes from the Batman: Arkham video game series. That's identical to the one of Arrow's Deadshot – played by Michael Rowe - as well.

The high tech, silvery armor bits that we see in the comic books are missing in Will Smith's version, while his Deadshot has a more functional-looking body armor - something that you've first seen in the Batman: Arkham games. 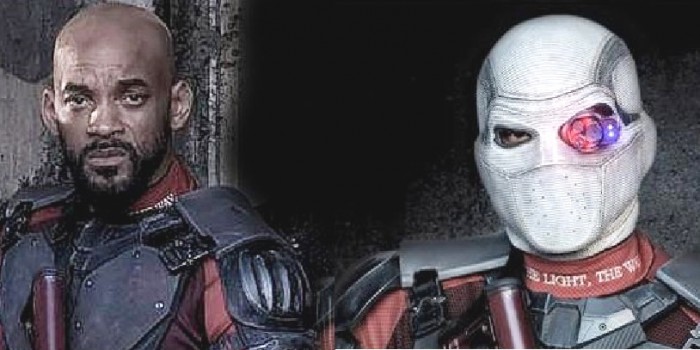 This character seems to have an emotional and spiritual side!

In the team photo, if you look at the expression of each of the members, you find either a devilish smile or a badass rage. But Will Smith's character seems to have a bit of melancholy in his expression. There is indeed fury and rage on his face - no doubt about that, but there seems to be some kind of a struggle, some kind of a pain underneath- not sure though.

Maybe Will Smith's Floyd Lawton also has a daughter - just like in the comic books - and he regrets deeply the way his path in life has impacted her. There also seems to be some spirituality in this character. In his collar, you get to see the quote "I AM THE LIGHT - THE WAY." This seems to be a jumbled version of John 14:6, where Jesus says "I am the way and the light." That can also mean that Floyd of Suicide Squad has a healthy sense of irony - who knows?

The Apparent BIG Flaw In Costume 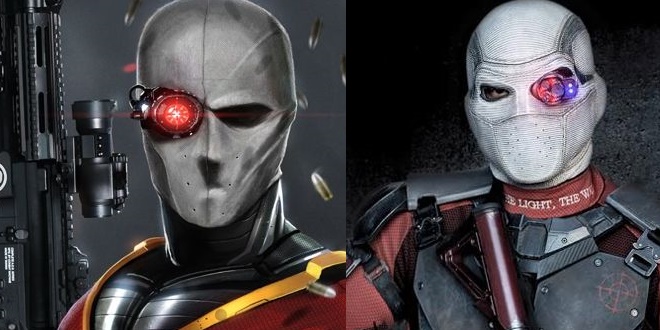 Something’s wrong with the Enhanced Eye!

There seems to be something really weird about this solo image! No, I'm not talking about those white hands - that's simply the consequence of photoshop effects - and I won't be that harsh to criticize that. However, you can't ignore the defect with the enhanced eye, can you? How can it be on the left eye when the comic books and other media have always presented that on the right eye?

You can say that he is left-handed shot in the movie, but why does his posture of holding the weapon suggest that he is a right-handed shot? Such a silly error can always spoil the exquisiteness of a first-look image. What do you think?

Will Smith On Shooting Training For DEADSHOT Role! 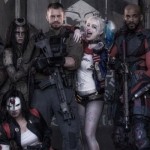 First Official Look At The Suicide Squad!
Next Post 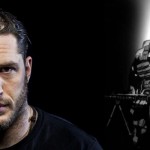