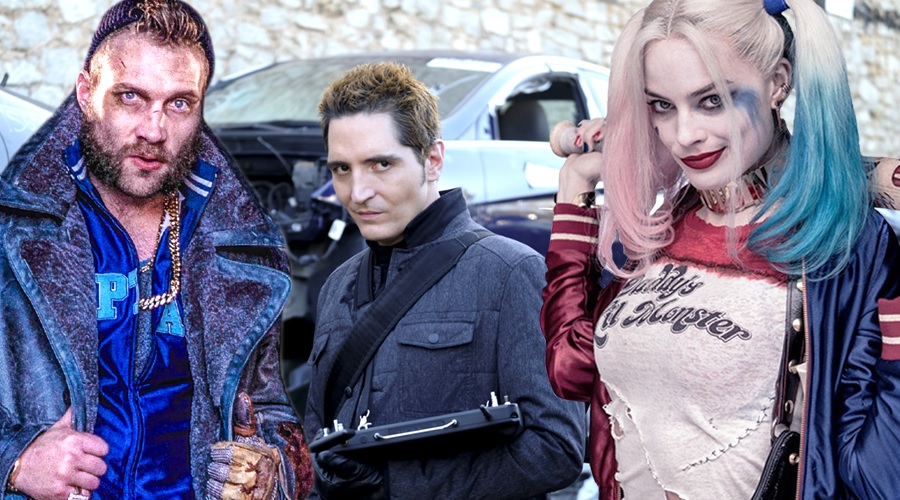 With filming expected to kick off this fall, James Gunn's The Suicide Squad has been looking to round up its cast roster for a while. After Idris Elba and John Cena, the movie has now added David Dastmalchian.

According to The Hollywood Reporter, Dastmalchian will play Abner Krill, aka Polka-Dot Man, in the upcoming Suicide Squad sequel. The character made its comic book debut way back in the 1960s as a low-level Gotham City criminal who donned a costume full of polka dots that could transform into a variety of weapons and escape vehicles.

Even if you only watch DC Comics-based movies and television shows, you will still recognize Dastmalchian as this is going to be his fourth DC project. The first one was Christopher Nolan's The Dark Knight, where he portrayed a paranoid schizophrenic named Thomas Schiff. In recent years, he portrayed Dwight Pollard in Fox's Gotham and Abra Kadabra in The CW's The Flash. He also has had a role in the Marvel Cinematic Universe, playing Kurt in each of the two Ant-Man movies. 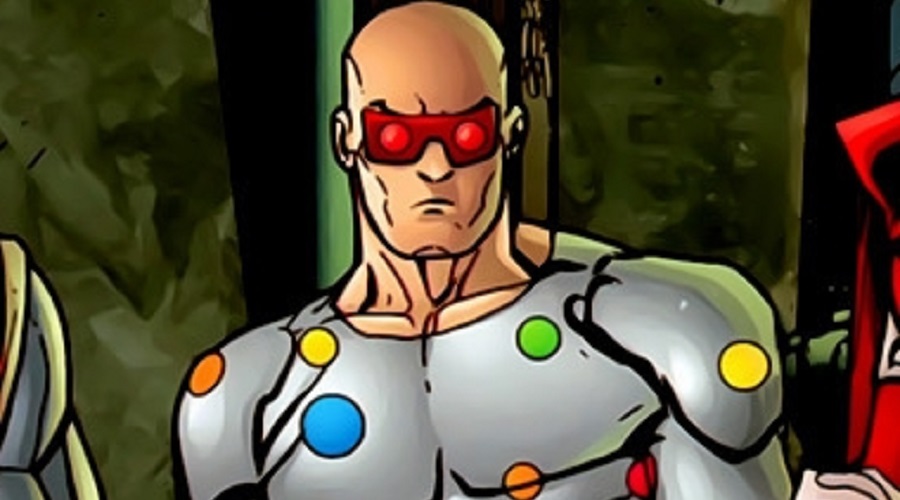 David Dastmalchian is the third new cast member in The Suicide Squad. Idris Elba, who was originally cast as Deadshot, is now set to play an undisclosed but entirely different character, leaving the door open for Will Smith for a future comeback. More recently, John Cena joined the movie most probably to play Peacemaker.

Even though a bunch of cast members from David Ayer's original movie are expected to return - including Jai Courtney, Viola Davis, and Margot Robbie - James Gunn and his team still have a few major casting decisions to make. The Task Force X that we will see in the sequel will have at least two more new members: King Shark and a female version of Ratcatcher. Killer Frost is also rumored to be a part of the team this time around, but it has yet to be confirmed by any of the major Hollywood trades.

UPDATE David Dastmalchian has confirmed his casting in the James Gunn flick during a new interview. Check it out at the 6:14 mark below!

Share your thoughts on David Dastmalchian's casting in The Suicide Squad and stay tuned for the latest updates! 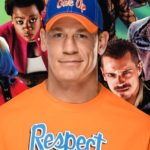 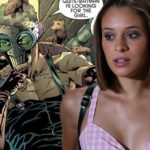 The Suicide Squad Has Found Its Gender-Swapped Ratcatcher!