The Flash Movie May Have Found Its Henry Allen! 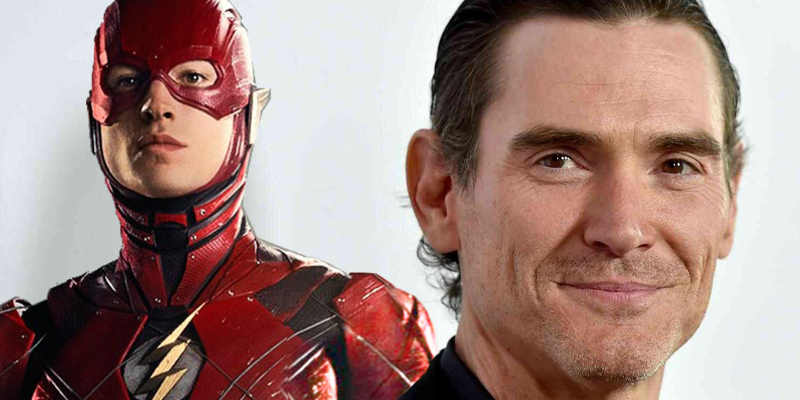 With filming expected to begin in January 2017, The Flash movie has started looking for actors to fill its cast roster. The Rick Famuyiwa flick already has Ezra Miller and Kiersey Clemons on board as lead character Barry Allen and his love-interest Iris West. And now, it looks like they have found the actor who will portray Barry's dad in the movie.

According to Variety, Billy Crudup, who is best known for his roles in Spotlight, Almost Famous, and Public Enemies, is in talks to play Henry Allen in The Flash movie. Warner Bros. has declined to comment, so we shouldn't consider this as a confirmed casting.

The outlet also cannot provide a description of the version of the character in the movie, as such details are kept under wraps.

In The CW's The Flash, the character is being played by John Wesley Shipp, who played the Scarlet Speedster in the 1990 CBS series of the same name.

Billy Crudup had a role in a previous DC Comics adaptation, as well. He appeared as Jon Osterman, aka Doctor Manhattan, in Zack Snyder's 2009 flick Watchmen. He has also worked with Ezra Miller before. They both appeared in the Sundance darling The Stanford Prison Experiment. 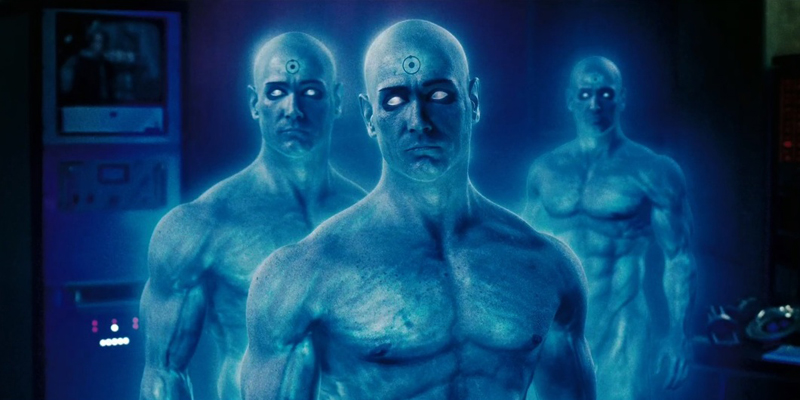 The 48-year-old actor has recently wrapped up filming for an undisclosed role in Ridley Scott's 2017 flick Alien: Covenant.

Ezra Miller's version of The Flash has already made cameo appearances in the two DC Extended Universe installments of the year - Batman v Superman: Dawn of Justice and Suicide Squad. He will have a more significant role in next year's Justice League before returning with his standalone movie in 2018.

At this point, we don't know for sure who the main threat(s) will be for Barry in The Flash movie. While one rumor suggests that The Rogues will be the big baddies, another rumor indicates that Captain Cold and Golden Glider will be the ones. Ray Fisher's Cyborg is also rumored to have a role in the movie.

Would you like to see Billy Crudup as the father of Ezra Miller's Barry Allen in The Flash movie? Share via comments! 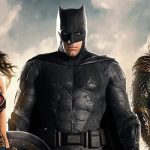 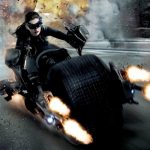 Anne Hathaway Would Love to Return as Catwoman!