The Flash Movie Has Found Its Iris West! 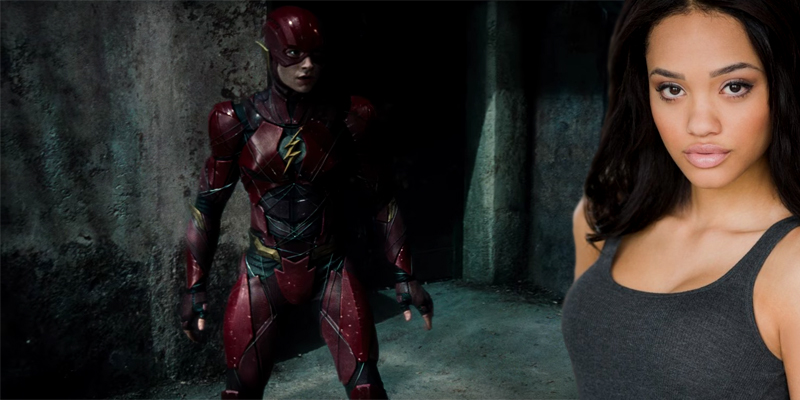 Earlier this month, we came across a rumor that suggested that Warner Bros. had shortlisted three actresses for the role of Iris West in The Flash movie. And now, we have the confirmation from Variety that the decision has been made! The 22-year-old actress Kiersey Clemons has sealed a deal with the studio to star opposite Ezra Miller!

The rumor also claimed that she was the top choice for playing Iris West. To be honest, the casting choice doesn't seem that surprising, because Kiersey has worked with The Flash movie's director Rick Famuyiwa before.

In fact, it was Rick's critically acclaimed 2015 flick Dope that featured her breakout performance. She portrayed Diggy, one of the lead characters in the movie.

Earlier this year, Kiersey Clemons appeared in Nicholas Stoller's comedy flick Neighbors 2: Sorority Rising. She is set to appear in Niels Arden Oplev's sci-fi psychological horror movie Flatliners next year. The actress is also known for her recurring role in the Amazon Video series Transparent and the main role in the CBS series Extant. 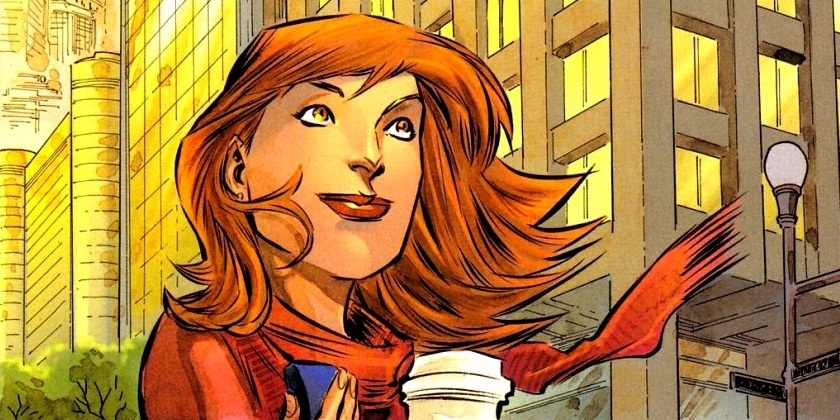 In the comic books, Iris West is depicted as a white female with red hair. But The Flash movie won't be the first time the character's ethnicity has been altered. In The CW series The Flash, the character is played by Candice Patton, who is also an African-American.

However, it seems that Rick Famuyiwa didn't make up his mind about the character's ethnicity beforehand. This is because the other two actresses on the rumored shortlist - Rita Ora and Lucy Boynton - are both Caucasians.

The Flash movie doesn't have a release date at this point because Warner Bros has given the March 16, 2018 release date to the Tomb Raider reboot. But according to the outlet, the DC Extended Universe installment is still aiming to kick off its production "sometime this year".

The Flash movie already has a script, which was retained by the studio when Seth Grahame-Smith left the project. It was based on a treatment by Chris Miller and Phil Lord, who were the studio's original choices for the director's chair (they would have needed two chairs, actually).

Share your opinion on casting Kiersey Clemons as Iris West in The Flash movie via comments, and stay tuned for the latest updates!