I'm Not Batman: Ben Affleck Confirms His Departure As The Caped Crusader! 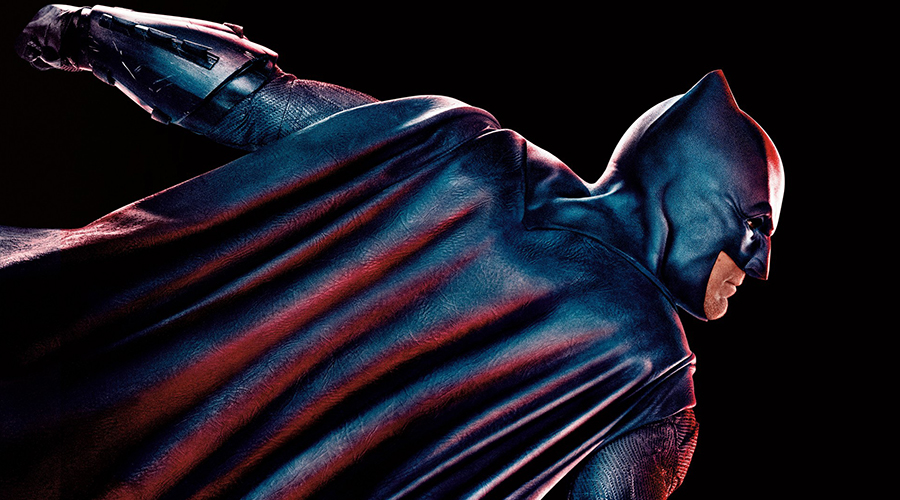 Ben Affleck is done playing Batman. It's not some Hollywood trades telling of what they heard from their sources any more. Rather, it's Affleck himself who has come forward with the announcement.

For the past two years, we had been hearing through the grapevine that Affleck is leaving the role of Batman in Warner Bros.' DC Comics-based live-action cinematic universe. Neither the actor nor the studio, however, had once confirmed the news. Even Matt Reeves, the filmmaker in charge of writing and directing the Caped Crusader's upcoming solo movie, had his lips sealed whenever the topic came up in media interviews.

Recently, Affleck appeared to take a step forward when he shared a report on social media that speaks of his departure as the fan-favorite superhero right in its headline. Now, the two-time Academy Award winner has taken another, significantly bigger step forward. During his most-recent appearance on Jimmy Kimmel Live, he utters the words: 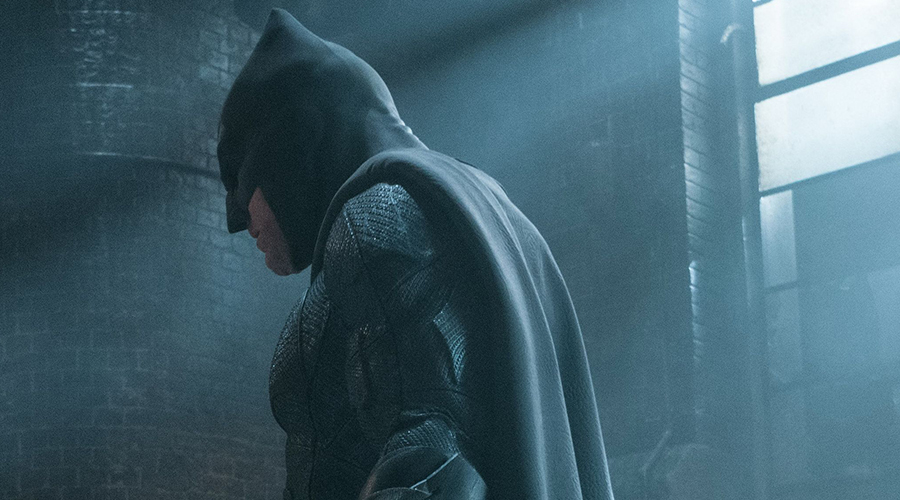 Ben Affleck explains why he decided to leave the role of Batman! (Photo Credit – Warner Bros.)

The 46-year-old actor also offers a concise explanation for why he decided to hang up the cape and cowl. He says:

I tried to direct a version of it, worked with a really good screenwriter, but just kind of couldn’t come up with a version, couldn’t crack it. So I thought it was time to let someone else take a shot at it and they got some really good people.

Now that Ben Affleck has made it official that he is no longer Bruce Wayne, all eyes are on Matt Reeves and Warner Bros. to see whom they cast as the replacement. With The Batman scheduled for a June 25, 2021 release, they would make up their minds about casting the titular superhero by the end of this year, probably much sooner.

Who do you think should land the role of the new Batman? Share via comments and stay tuned for the latest updates! 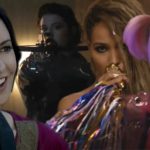 Birds Of Prey Adds How I Met Your Mother Alum!
Next Post 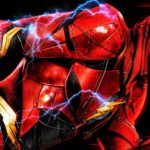