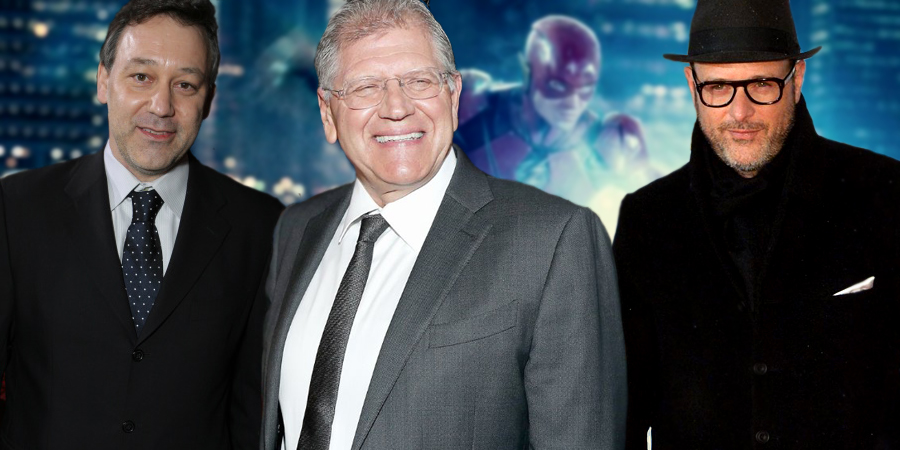 In April, a rumor surfaced online suggesting that Robert Zemeckis (Back to the Future and Forrest Gump) was in talks to direct The Flash. Now, multiple outlets have confirmed that he’s definitely in the running, along with Sam Raimi (Spider-Man) and Matthew Vaughn (X-Men: First Class).

Umberto Gonzalez of TheWrap, who actually debunked the rumor when it first popped up, was the first to break the news today. A month ago, the film reporter suggested that Zemeckis had simply had a meeting with Warner Bros. He now says that the director is THE frontrunner for the job previously held by Seth Grahame-Smith and Rick Famuyiwa, who both stepped down.

Justin Kroll of Variety confirmed that the 65-year-old filmmaker is a contender, but he added that Zemeckis has company, namely Matthew Vaughn. Vaughn's involvement is particularly interesting, because Collider reported in March that he was in early talks to direct the Man of Steel sequel, but if the director passed on the project, the studio would still try to persuade him to direct a different DC Extended Universe movie.

The Hollywood Reporter writer Borys Kit claimed that Warner Bros. is considering Robert Zemeckis, Matthew Vaughn, AND Sam Raimi to direct The Flash. Kit suggested that each filmmaker met with the studio in the recent past, and each is a strong contender.

If Grahame-Smith hadn't left, The Flash would have been his directorial debut. After he walked away, the studio appointed Famuyiwa, who directed several movies, none of which was a tent-pole venture. Zemeckis, Vaughn, and Raimi are vastly experienced in that regard, and Vaughan and Raimi are familiar with the superhero genre, as well. If the studio signs one of them, it would be safe to say that the other directors’ departures were blessings in disguise.

Is The Flash about to be passed on to more experienced hands? (GIF via Imgur)

Who should direct The Flash? Share your opinions via comments, and stay tuned for the latest updates! 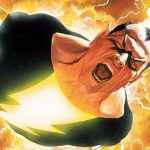 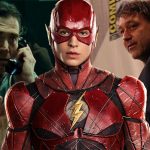