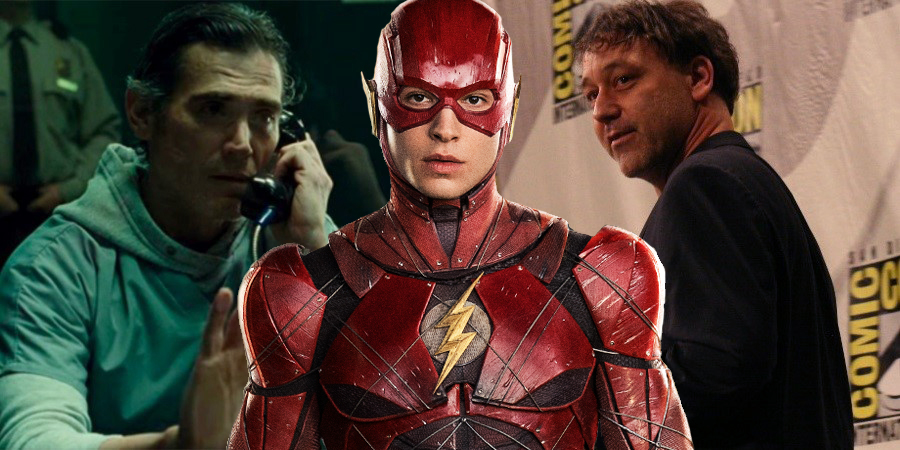 We recently reported that Warner Bros. was considering Robert Zemeckis, Matthew Vaughn, and Sam Raimi to direct The Flash. A new report confirmed that the Back to the Future and X-Men: First Class directors were still in the running. However, the report also said that the Spider-Man trilogy director is not on the short list, and added that an actor has left the project.

According to Entertainment Weekly, Watchmen star Billy Crudup, who signed on to play the father of Ezra Miller's Barry Allen, said departed the DC Extended Universe installment. This was a bit of a shock, because he played Henry Allen in Justice League (he appeared in the trailer), and it's typically difficult for actors to walk away when in the middle of a multi-picture deal.

It could actually make sense, though. A new Deadline report suggested that Crudup recently joined Cate Blanchett and Kristen Wiig in the upcoming Richard Linklater flick Where'd You Go, Bernadette. However, the outlet didn’t mention Crudup's departure from The Flash.

Earlier this month, the actor was asked when the superhero movie would go into production. He replied that it was "unclear", as Ezra Miller has a tight schedule. But he didn't say anything about leaving.

UPDATE 1: TheWrap’s Umberto Gonzalez  claimed that Crudup wasn’t going anywhere and was still on board as Henry Allen. Check out the film reporter’s tweet:

Not so fast. Reports of Billy Crudup leaving THE FLASH are NOT TRUE! Crudup is still attached to play Henry Allen. PLS RT

UPDATE 2: EW posted an update to the original post (mostly likely after Warner Bros. reached out to them) that said that Crudup was still a Flash cast member! 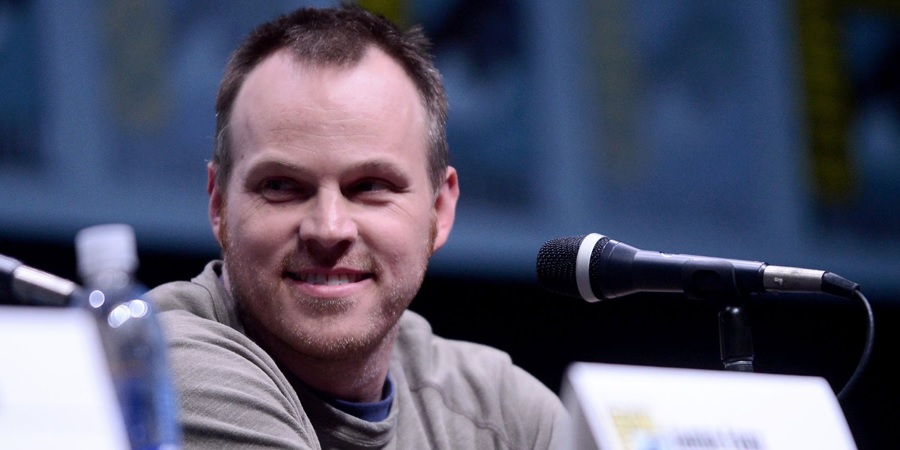 Marc Webb turned down an offer to direct The Flash! (Photo Credit – IMDb)

EW also reported that Sam Raimi turned down an offer to direct the Scarlet Speedster's standalone movie, and that he wasn't the only Spider-Man filmmaker to do so. The outlet added that Marc Webb (The Amazing Spider-Man) passed on the job, too, leaving Zemeckis and Vaughn as the current candidates.

There have been too many different versions of the story about the hunt for The Flash director. Additionally, only one outlet has reported on Billy Crudup's departure. It would probably be wise to take all of this with a grain of salt.

Share your thoughts about these tidbits on The Flash movie, and stay tuned for the latest updates! 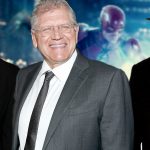 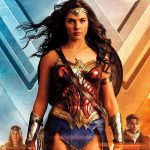 Wonder Woman: Embargo Lifted, and Critical Praise is Raining Down!