The Death of Superman: Doomsday Wreaks Havoc in First Trailer! 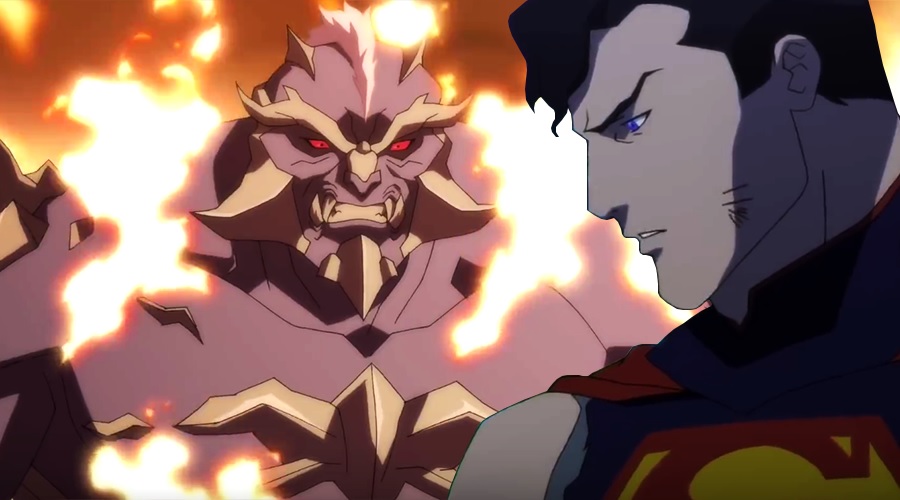 Warner Bros. announced their plan to release two feature-length animated movies to mark the 25th anniversary of the iconic Death and Return of Superman at San Diego Comic-Con 2017. The first trailer for the first installment, The Death of Superman, is now available online.

In the 90-plus second trailer, Doomsday arrives on Earth and unleashes his wrath on innocent civilians. Justice League members Batman, Wonder Woman, Aquaman, The Flash, and Green Lantern do all they can to stop the murderous monster, but all their efforts fall short. As the Man of Steel takes off to join the fray, he says:

There’s one thing I can’t stand: a bully.

The Warner Bros. flick Superman: Doomsday from 2007 loosely adapted the DC Comics Death of Superman run from 1992-1993, but the upcoming two-part adaptation is likely to be much more faithful to the original story. The studio hasn’t set an official release date, but the first movie should be available on home media by the end of this year.

When a hulking monster emerges from an underground resting place and begins a mindless rampage, the Justice League is quickly called in to stop the colossal force of nature. But it soon becomes apparent that only Superman can stand against the monstrosity that has been nicknamed Doomsday. Battling their way throughout America, the two fight to a standstill as they reach the heart of Metropolis. Going punch for punch, Superman finally ends the threat of Doomsday as he throws one last punch and collapses forever.

Share your thoughts on the first Death of Superman trailer via comments, and stay tuned for the latest updates! 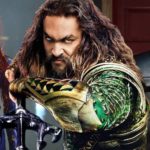 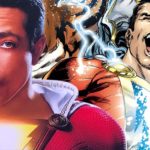