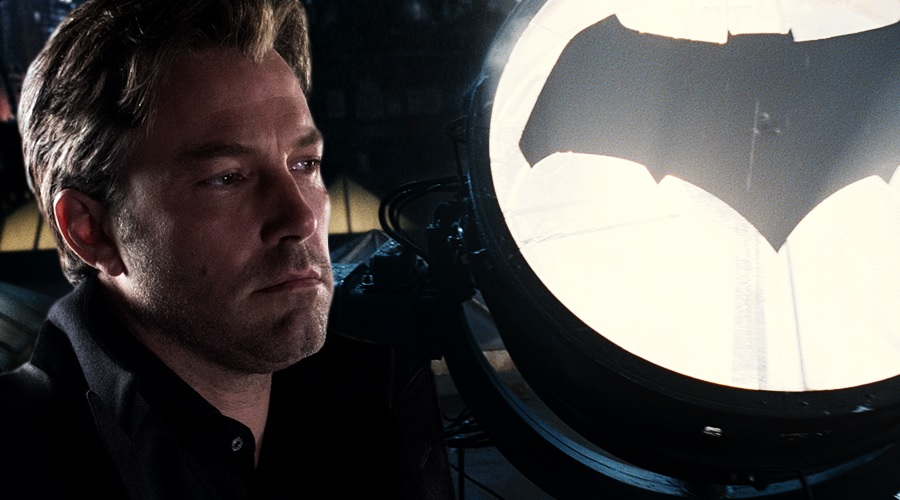 It's been almost a year since we first heard that Ben Affleck no longer wanted to play Batman in the DC Extended Universe. The actor hasn't hung up the cape and cowl yet, but many feel that it’s just a matter of time until he leaves The Batman.

A recent report by Revenge of The Fans provided no major update, but it did include an attempt to explain the perplexing situation. RTF’s source suggested that director Matt Reeves had as much as decided that he would cast Jake Gyllenhaal as The Batman in the event that Affleck departed. But it appears that Affleck isn't sure that he really wants to depart:

The present Batman is still Affleck. A change in cowl will not happen publicly until Ben is officially gone, and he is currently The Batman. But as we have said, it's a negotiation thing right now. Not money, but appearances and creative. Ben isn't wanting to vacate, but he isn’t wanting to commit fully.

RTF compared the Affleck/Batman situation to "a romantic relationship where you know both sides need to move on, yet they keep kissing and making up, and then fighting and breaking up, on an endless loop until you just don't care anymore".

According to RTF’s source, Affleck’s DCEU experience was  "not what he thought it would be". When the two-time Academy Award winner signed up for the superhero gig, he expected that he’d have enough leeway to pursue his passion projects, as Christopher Nolan did when he wanted to make The Prestige and Inception as he was shooting The Dark Knight Trilogy.

But things didn't pan out that way. The studio decided to delay Batman v Superman: Dawn of Justice, which in turn delayed Live By Night, a project Affleck had had in active development since 2012. Justice League also caused production delays for that movie. 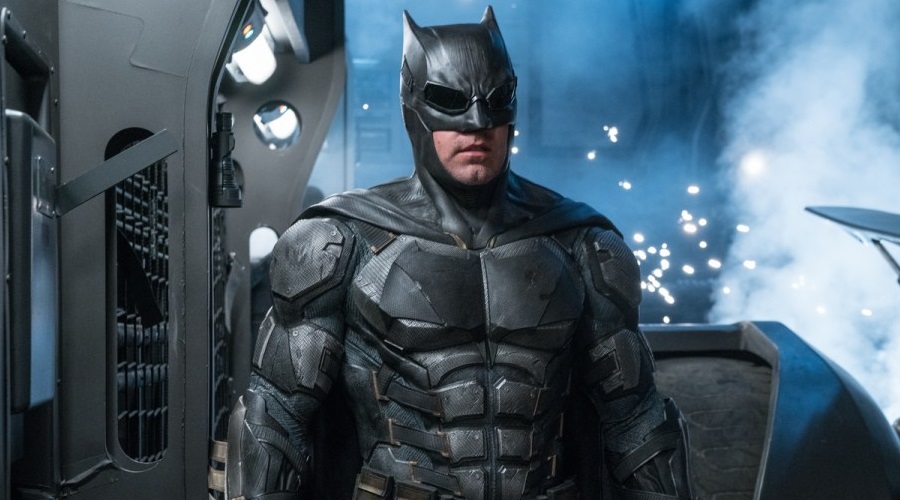 When Justice League was finished, Affleck thought he’d have some time to work on another project. But then Warner Bros. had him return for the Justice League reshoots under a different director. Despite Affleck’s concerns about the script, the studio also insisted on getting production underway for The Batman by April 2017.

The studio's haste and his own personal issues left Affleck with the feeling that he’d lost the momentum he’d achieved with The Town and Argo. On top of that, the fans’ and critics’ overall negative response to the DCEU only made matters worse.

Apparently, Warner Bros. isn’t pleased with Affleck, either. They feel that "he didn't RDJ this thing" as they’d hoped he would, meaning that they expected Affleck to be their "face of the franchise", as Robert Downey Jr. was for Marvel Studios. However, they want to "maintain a professional relationship" with Affleck, so letting him go isn’t an option.

Share your thoughts about these tidbits on Ben Affleck and The Batman, and stay tuned for the latest updates! 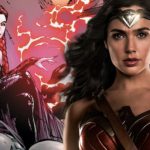 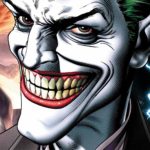