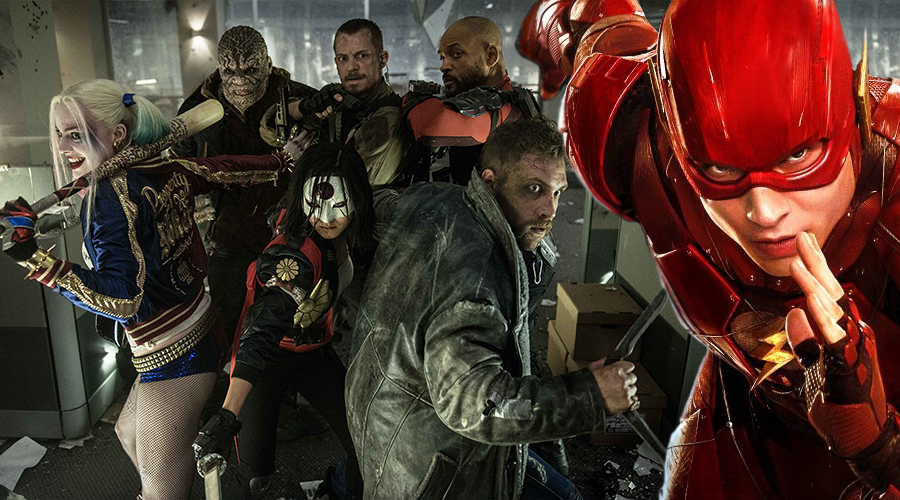 A sequel to last year's Suicide Squad is still in the cards, but it looks as though it may kick off production at a later date than expected. Meanwhile, Flashpoint – which still lacks a director – could begin filming earlier than expected.

A report from a couple of months ago suggested that production for Suicide Squad 2 would start in March 2018. Then Justice League’s disappointing performance – both among the critics and at the box office – led many to speculate that Warner Bros. was ready to throw out all of the DC Extended Universe installments currently in development and reboot the entire franchise.

For better or worse, the studio made it clear at Brazil's Comic Con Experience 2017 that they’re moving ahead with their previously announced projects. But production for Suicide Squad 2 will begin later than originally planned. According to Omega Underground, the Gavin O'Connor flick is now looking at an October 2018 start. 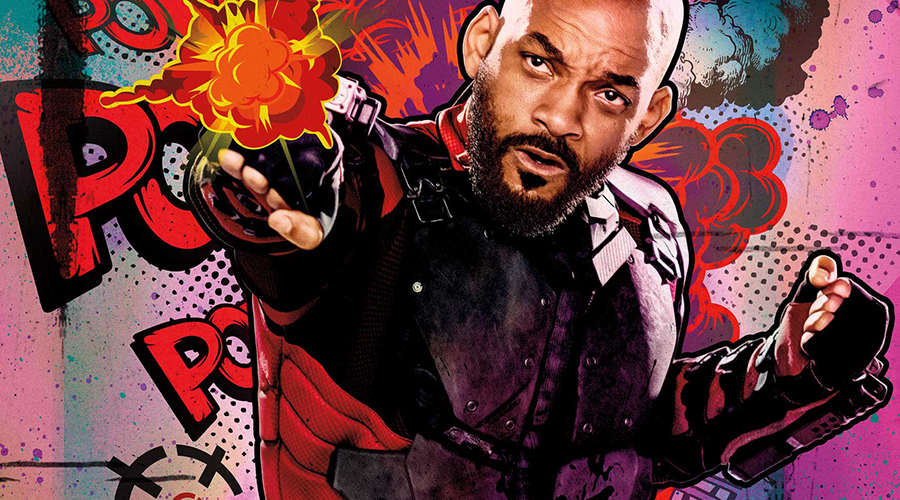 Suicide Squad 2 has been delayed due to Will Smith’s scheduling conflicts. (Photo Credit – Warner Bros.)

The reason for the delay is clearly Will Smith's jam-packed schedule. The actor, who portrays Floyd Lawton, aka Deadshot, will be working on Ang Lee's Gemini Man until mid-July. Right now, he’s shooting Guy Ritchie's live-action Aladdin adaptation.

We also have a Flashpoint update! The DCEU installment was reconfirmed at CCXP 2017. Twitter user Daniel Eliesen asked Ezra Miller (Barry Allen, aka The Flash) about the project at the recent ACE Comic Con 2017 on Long Island. Eliesen said that the actor responded that the cameras would start rolling "pretty soon": 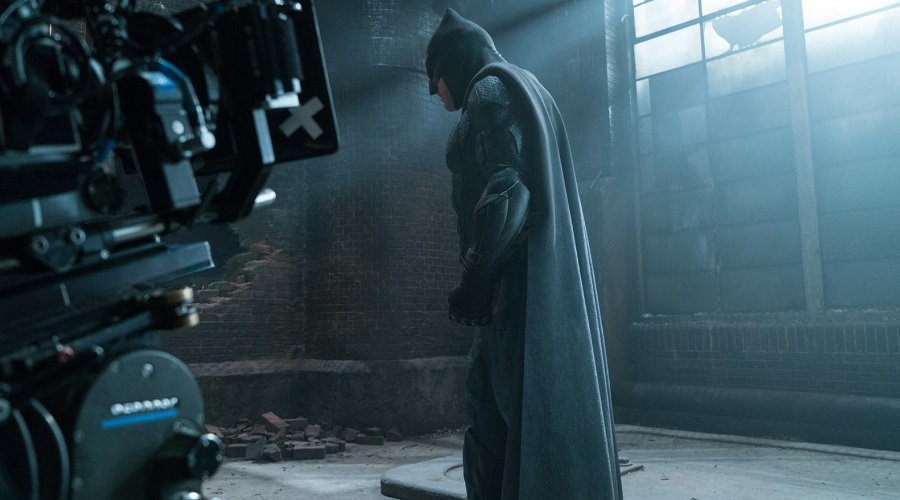 Warner Bros. has yet to sign a director, so it’s hard to believe that Flashpoint will head into production in a matter of months. But a new report suggested that while Ben Affleck won't star in Matt Reeves' The Batman, he’ll hang up his cape and cowl after appearing in Flashpoint. It's possible that the studio would like to get going with Flashpoint as soon as possible to avoid delaying The Batman.

There’s a role in the DC Universe I’ve got my eye on.

What are your thoughts on these Suicide Squad 2 and Flashpoint tidbits? Share via comments, and stay tuned for the latest updates! 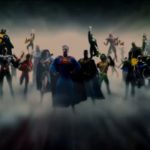 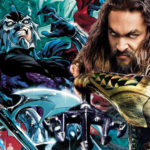