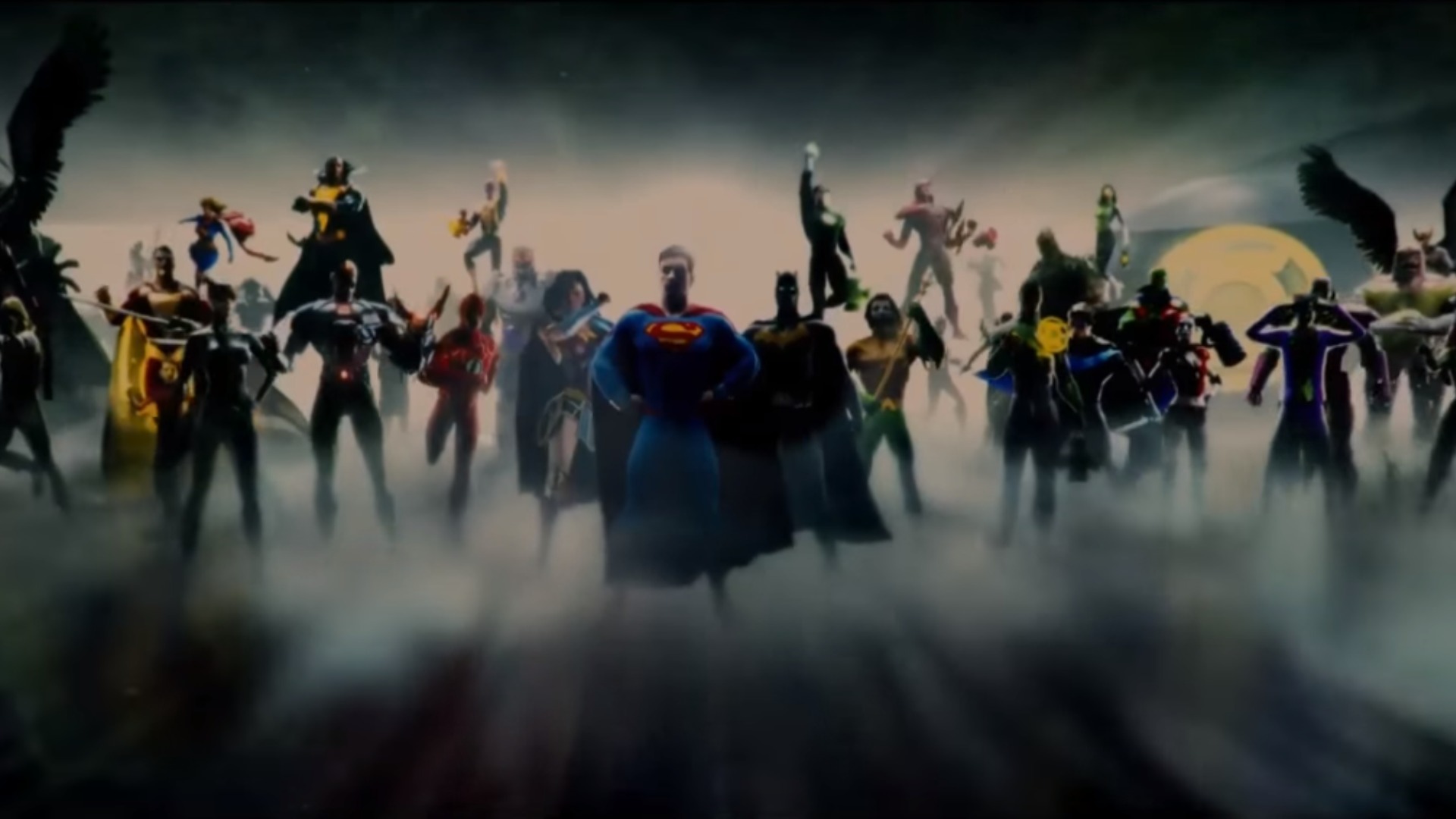 Even with the changes Warner Bros. made after the release of Batman v Superman: Dawn of Justice, it appears that they’re moving forward with most of the DC Extended Universe movies announced in 2014. And they’re moving forward in spite of the post-Justice League flurry of  speculation that the shared universe is doomed.

The studio unveiled an updated slate of DC movies at Comic Con Experience 2017 in Sao Paulo, Brazil. While changes have been made since the original slate was announced three years ago, it’s remained the same since the announcements made at 2017’s San Diego Comic Con. 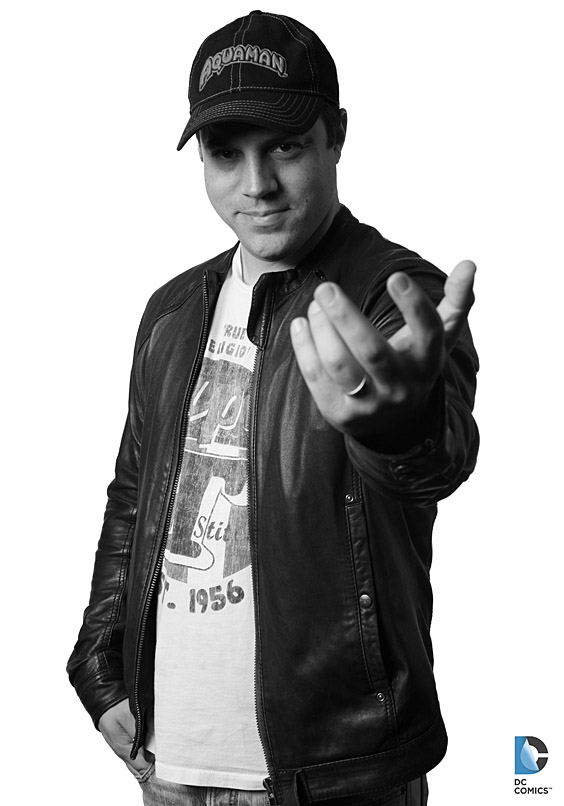 The Cyborg project is the only one that’s missing. It’s not likely that movie will happen after the poor audience reaction to the character’s first big-screen appearance.

Black Adam, Deathstroke, Gotham City Sirens, Harley Quinn, The Joker vs. Harley Quinn, and Nightwing weren’t mentioned, but we suspect that the studio didn't include them because they’re all in the early stages of pre-production.

Our take? The studio has actually made no major changes to its slate of movies, even after Justice League’s dismal performance.

So let's leave aside all rumors! Warner Bros. has demonstrated its full confidence in those who are tasked with building the shared universe. 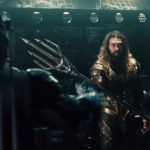 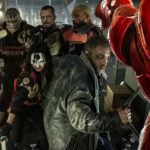