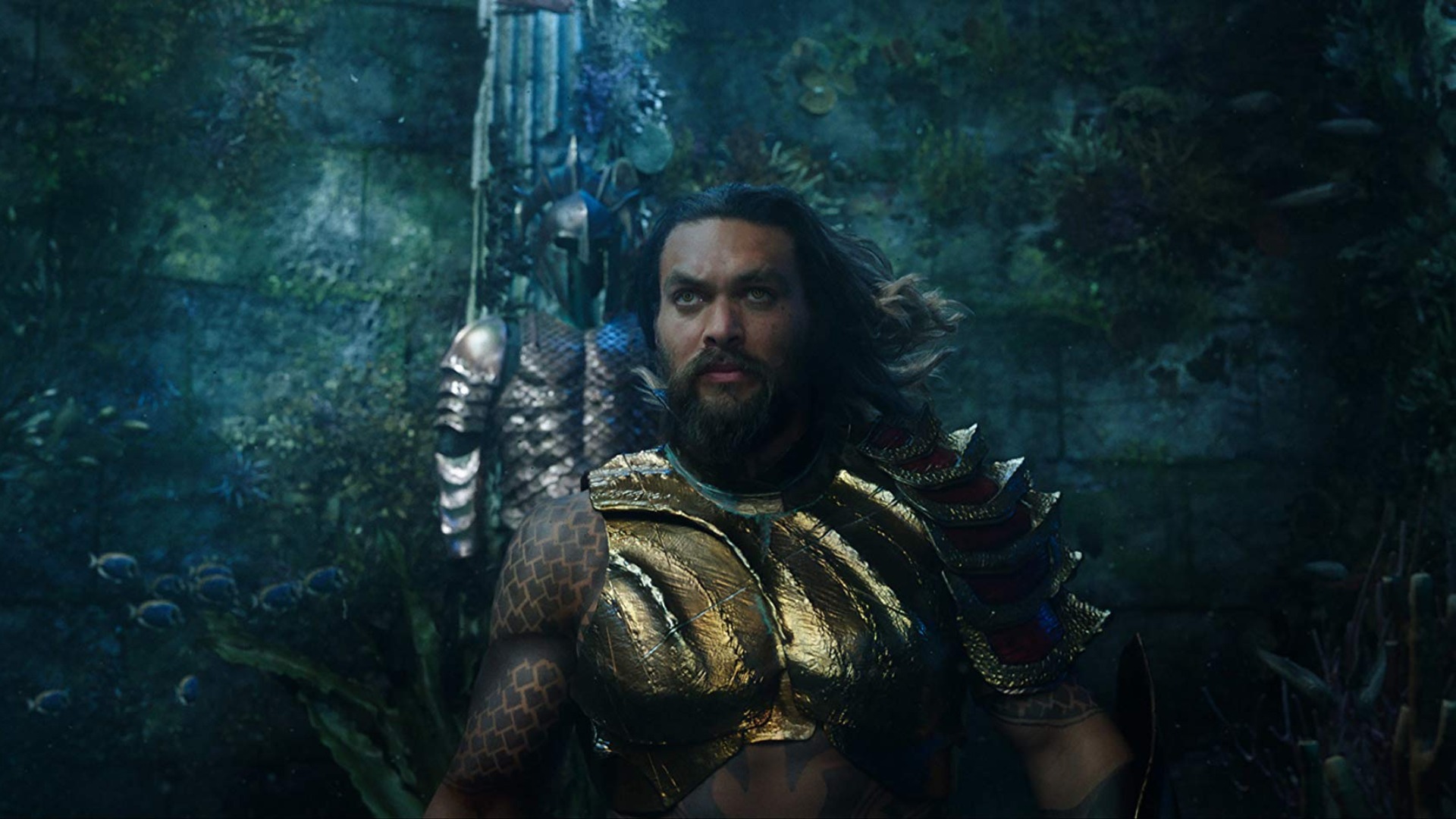 The first Aquaman trailer debuted at the San Diego Comic Con. We already had an idea that it will be epic in scale - and it really was! Not only did we get to meet the main characters, but we also caught a glimpse of visually stunning underwater battles.

Furthermore, we also saw that the character designs work very well! In particular, we are talking about Black Manta, who definitely steals the show.

However, no matter how good this first trailer was, we do get a sense that we could have had an even better one. And that is because James Wan brought a second 5-minute clip at the San Diego Comic Con, clip that wasn't made available online.

The biggest issue with the released trailer, other than some dodgy CGI, is the voiceover. Of course, we needed to know who Aquaman is and how he is thrown into action. But, given the voiceover and the scenes chosen for the clip, it doesn't reveal the heroic/mythical side of Arthur Curry.

The same cannot be said about the exclusive SDCC footage. It also features voiceover, but it drives home the idea that he is of two worlds and that he is the only one who can bridge them:

"My parents were from different worlds. And I was the product of a love that never should have been. A son of the land. And a son of the seas." (via Screen Rant)

The footage shows Mera convincing him of this and continues with the two of them searching for the remnants of a lost Atlantean temple. It is the scene teased in the trailer as well, over the desert. However the trailer drives further the idea that Aquaman is just a thrill-seeker. Which he is - however, he isn't just that (as Mera will later hint).

The desert scene (in which flashbacks of Atlan's empire are shown) plays like a scene from the first Indiana Jones movie. But the key in it is the chemistry between Arthur Curry and Mera. And we haven't seen this in Justice League or in this first trailer. 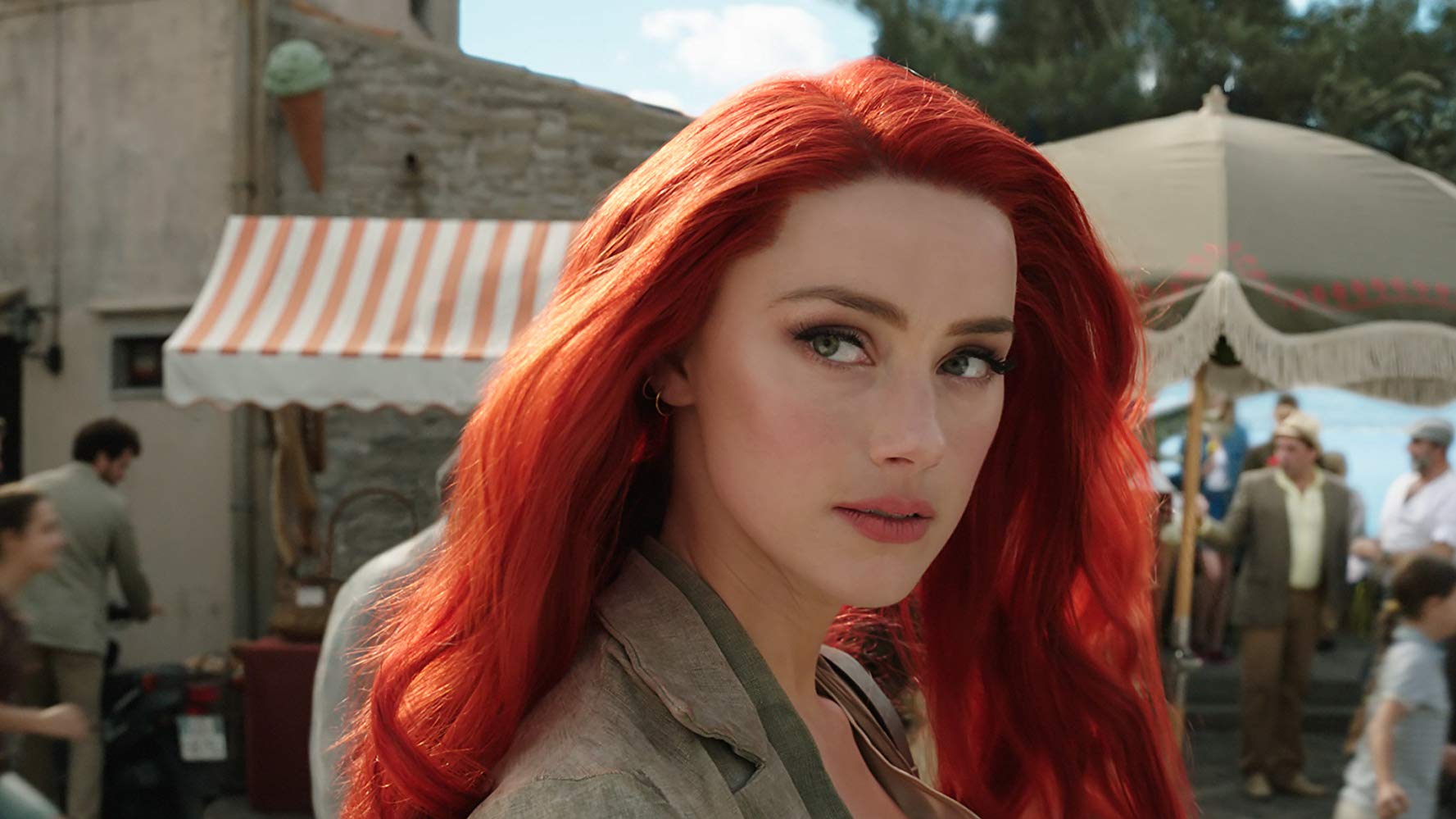 As said, this first clip reveals how awesome Black Manta's design is. But the exclusive footage presented it in its entirety. And, according to the audiences, the fight between Black Manta and the duo Aquaman and Mera raises all expectations.

According to Screen Rant, the camera work, the stunts, and the CGI are all top notch (whereas in the trailer the CGI is at times quite dodgy).

The footage ended with Curry saying that he is no king. And this was clear. However, Mera tells him that Atlantis doesn't need one, but it needs a hero.

A shot of the superhero dressed in his classic orange and green armour, holding Atlan's trident, ends it all.

The first trailer did impress us, from a visual point of view. But this descriptions sounds way better. And so we cannot wait for a second clip to be released! 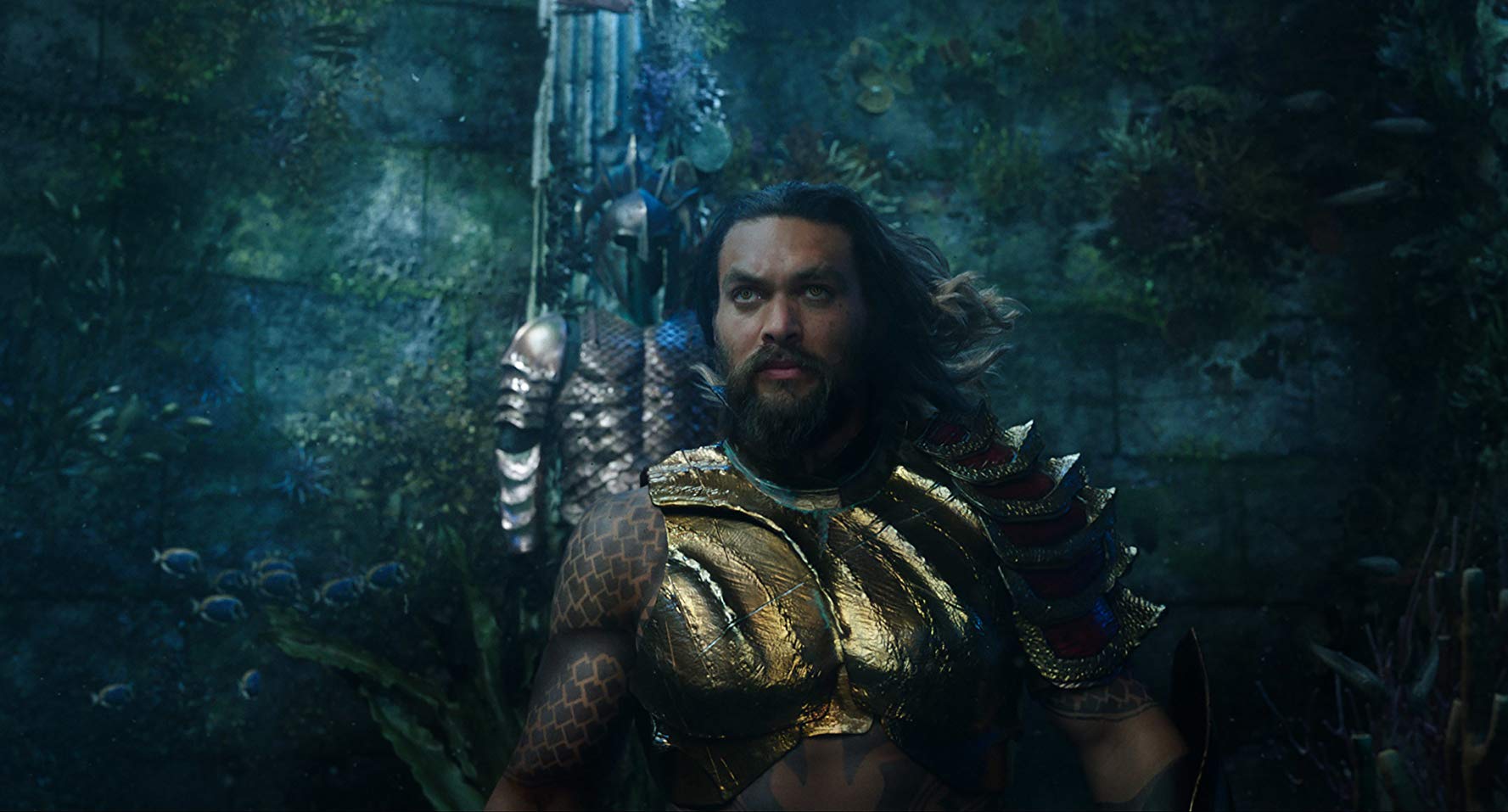 Aquaman arrives in theatres on the 21st of December. 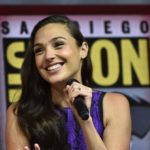 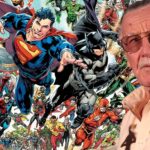