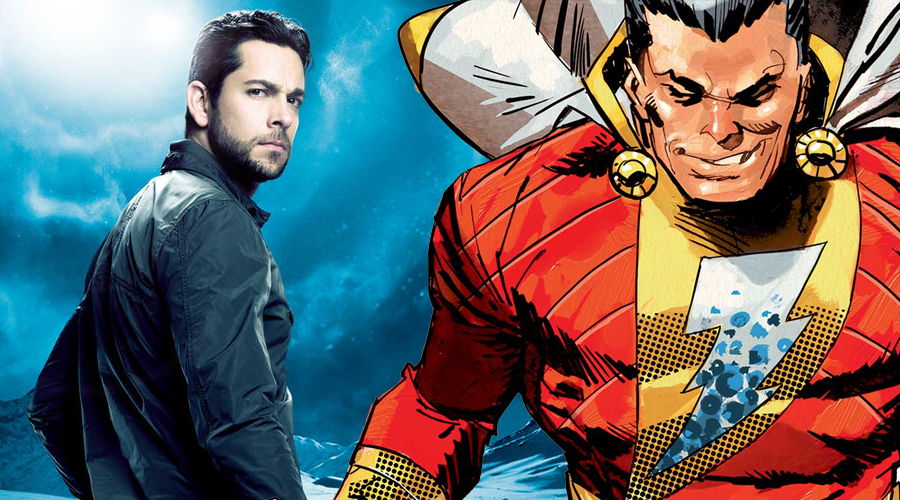 At one time, we thought we might see John Cena as Shazam, but unfortunately for the WWE superstar and his fans, the role went to Zacary Levi!

A recent online rumor suggested that Cena and Galavant alum Joshua Sasse were the frontrunners for the role of Shazam in the upcoming Warner Bros. adaptation of the DC Comics superhero. Later, it was revealed that Arrow star Parker Young had also auditioned.

The Hollywood Reporter broke the story that Levi, who portrays Fandral in the Marvel Cinematic Universe, sealed a deal to portray Billy Batson’s alter-ego. Director David F. Sandberg confirmed the casting by sharing a photo of the 37-year-old actor on Instagram with the caption, “Insert lightning bolt on chest.” Check out the photo below! 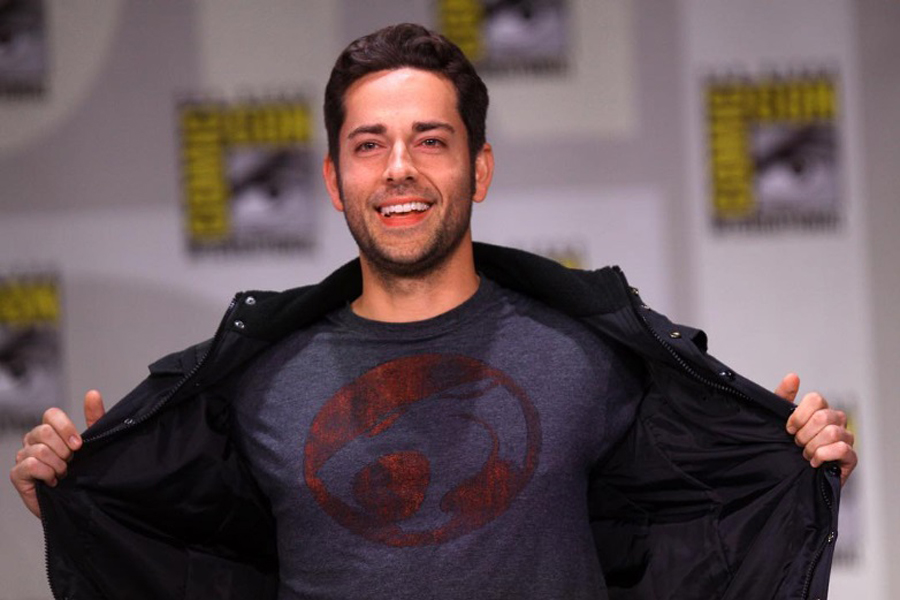 In addition to his role in the Thor franchise, Levi starred in Less Than Perfect (ABC), Chuck (NBC), and Heroes Reborn (NBC). He also did voice-over work in Disney's Tangled franchise and 20th Century Fox's Alvin and the Chipmunks: The Squeakquel.

According to THR, Limitless star Jake McDorman was also a contender for the role. We also learned that two different actors will play Shazam and Billy Batson, with one as the adult Shazam and the other as the teenage Billy.

Sandberg recently confirmed that they’ll stick with the original April 2019 release date for the movie. The plan is to get the cameras rolling by February 2018, so we can expect to see additional casting announcements in the coming days.

What do you think about Zachary Levi as Shazam? Share via comments, and stay tuned for the latest updates! 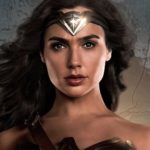 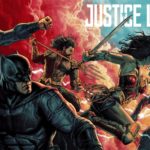