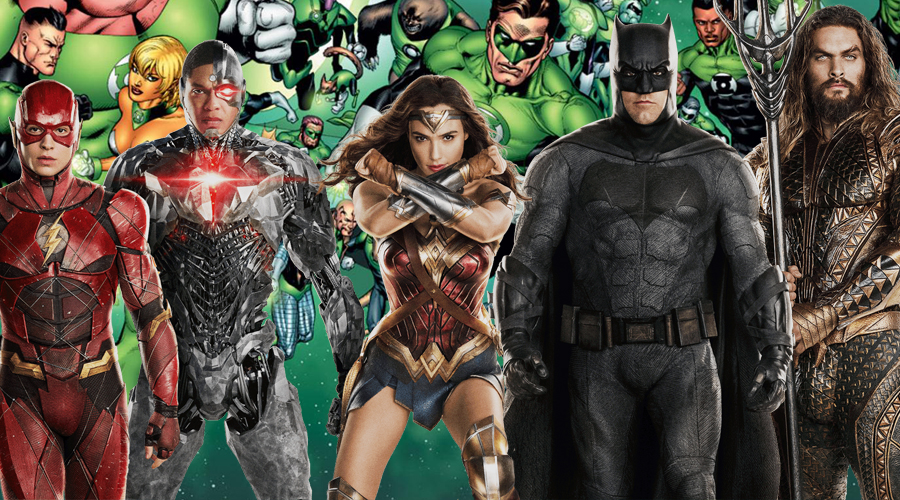 Steppenwolf may believe that the Earth has "no Lanterns, no Kryptonian", but we’re pretty sure that Superman is still alive, and he’s waiting to return in November's Justice League. And now, it looks as though a couple of Green Lanterns might show up, as well.

During his latest Periscope session, The Wrap's Umberto Gonzalez recently dropped a couple of rumors about the next DC Extended Universe installment. The reporter mentioned the Green Lantern Corps members first:

In Justice League, there will be not one Green Lantern, but two Green Lanterns. Let's see if it sticks and they keep them in, or if they cut them out.

Gonzalez wasn’t specific about which two members would appear, but this isn't the first time he’s mentioned that they would appear. Earlier this year, he said that a Green Lantern, whose name he "forgot how to pronounce", would show up in the Zack Snyder flick.

There’s been speculations about a Green Lantern joining the Justice League since Snyder offered a first look at Jason Momoa as Aquaman with the tagline Unite The Seven in 2015. Including Superman, we’re aware of six members. So who’s the seventh?

Warner Bros. modified that tagline to Unite The League in their marketing campaign for the November 17, 2017 release, but speculation rekindled last month after a rumored soundtrack listing surfaced online. Among the tracks, one written and performed by Imagine Dragons is titled Unite The Seven. 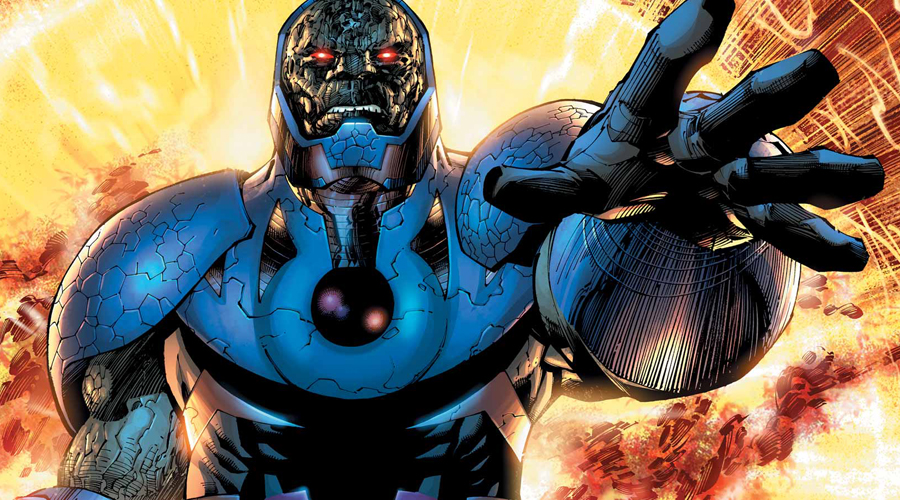 Gonzalez continued the live video session by saying that Justice League will include two post-credits scenes. However, he didn’t offer any details to avoid spoiling it for the fans. If I were a betting man, I'd put my money on Darkseid in one, and the Green Lanterns in the other.

Among the four DCEU installments released so far, only Suicide Squad included a post-credits scene. The other three avoided following the Marvel Cinematic Universe blueprint. But since Joss Whedon took over after Snyder's exit, the possibility that multiple post-credits scenes may be included doesn’t seem too far-fetched.

Share your thoughts on these Justice League rumors, and stay tuned for the latest updates!