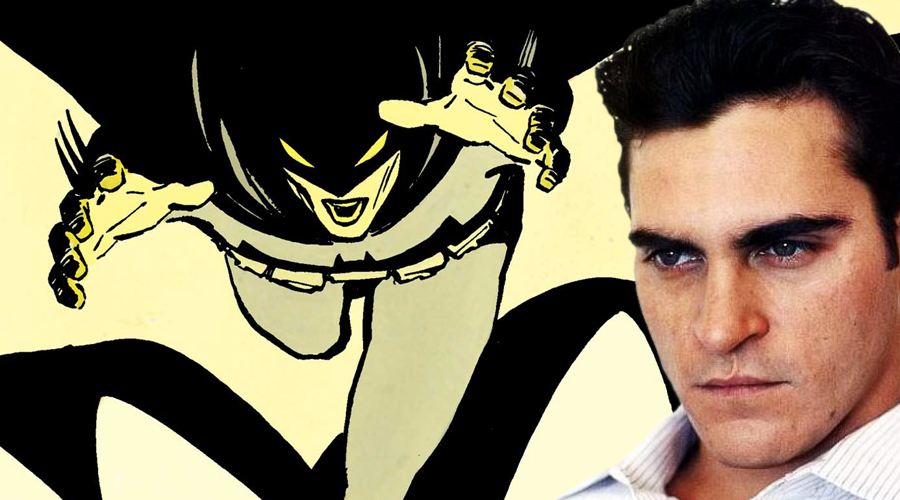 If Warner Bros. had signed Darren Aronofsky to make his proposed R-rated Batman: Year One movie, it’s likely that we would have seen Joaquin Phoenix in the cape and cowl. Phoenix was the director's first choice to play the Caped Crusader.

Aronofsky has been out promoting his recently-released psychological horror film Mother!, and he revealed during an interview that Zack Snyder borrowed a concept that he devised for his abandoned Batman movie to use in Batman v Superman: Dawn of Justice. He added that the recently announced Joker origin movie also bears a striking resemblance to his Batman pitch.

In a more recent interview with Yahoo, Aronofsky finally revealed who he wanted for the lead role: 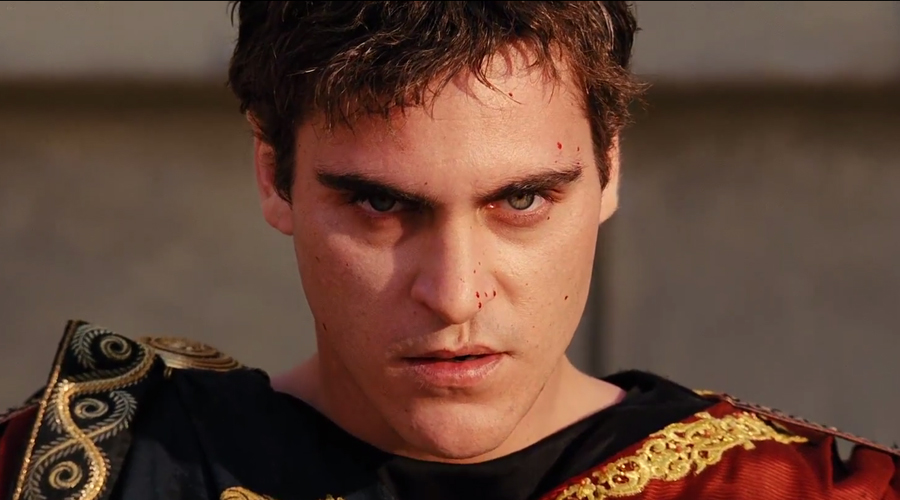 It must be noted that when the director started working on the project, Joaquin Phoenix had just starred in Ridley Scott's Gladiator, which brought him the first of his three Academy Award nominations. So he was already a household name by then.

In a 2016 interview, Frank Miller claimed that Darren Aronofsky's vision for Batman was "darker" than his own. The director wanted to introduce a Dark Knight who would "torture" bad guys. His Batman would also roam the streets of Gotham City to experience what the citizens lived through, rather than remain in the confines of Wayne Manor.

We’re sure that Phoenix  would have been a perfect fit for Aronofsky’s version of the character. His ability to portray a character with a dark side sets him apart from the rest. But Warner Bros. wasn’t happy with Aronofsky’s take in the first place, so the actor never had the opportunity to play the part.

What are your thoughts on Joaquin Phoenix as Batman? Share via comments, and stay tuned for the latest updates!