RUMOR: Four DCEU Movies Based on Batman Characters to Arrive in 2019! 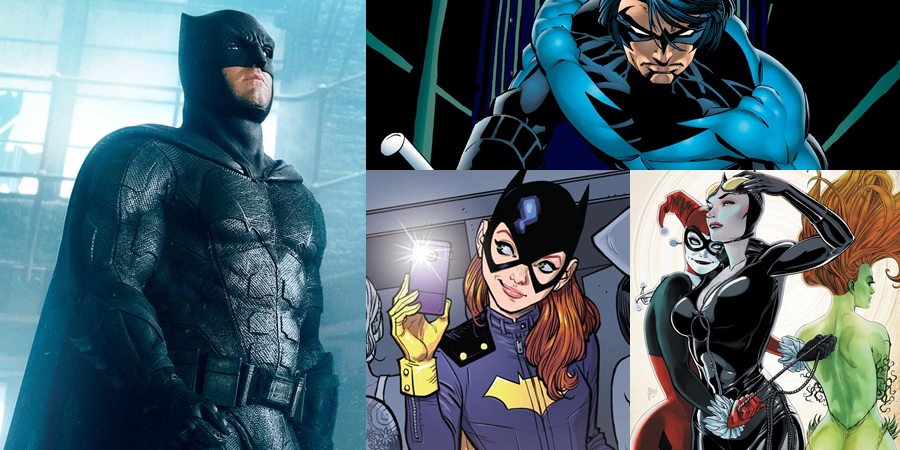 UPDATE: I warned you in the original post about taking the rumor too seriously and I wasn’t wrong to do so! DC Films co-heads Jon Berg and Geoff Johns have shot it down (at least the part of it that claims four Batman related movies will hit the theaters in 2019). You can check out their tweets at the bottom of this post.

Warner Bros. has made three DC Extended Universe installments to date, and six more installments are scheduled for release over the next three years. Another dozen are in the works and still awaiting release dates. Some new rumors say that four of the latter are slated for 2019 release.

First, let me warn you: Take these rumors with a grain of salt, because the source is a post on the very controversial 4chan message board. The eightieth anniversary of Batman falls in 2019, and the studio plans to celebrate by releasing Gotham City Sirens, Nightwing, Batgirl, and The Batman at different times throughout that year.

Apart from these DCEU installments, two animated Batman movies, one of which will adapt The Long Halloween, are also up for 2019 release. 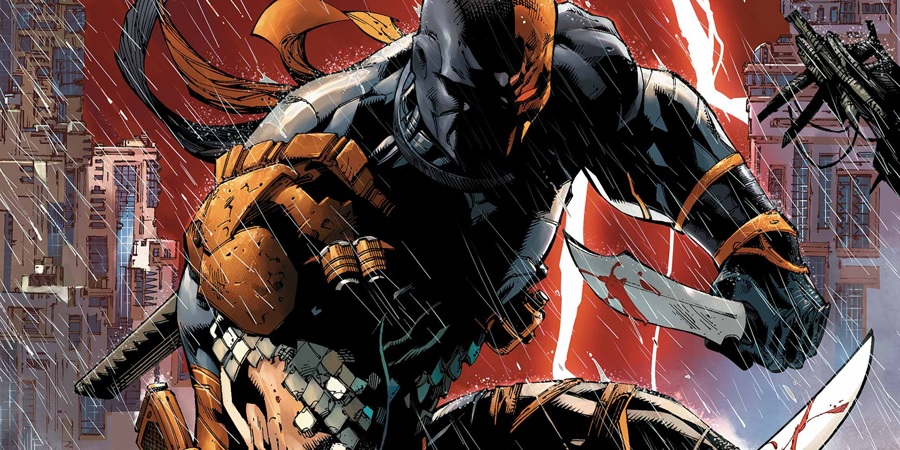 Deathstroke will reportedly appear in The Batman, but not as the big baddie! (Photo Credit – DC Comics)

The 4chan post also states that Joe Manganiello's Deathstroke will still show up in The Batman, but he won't be the movie’s main antagonist. The director wants to make "a larger scale Batman film that will include the Bat family, as well as most of Batman’s rogues".

Although Deathstroke may not be the big baddie of The Batman, his older son Grant Wilson (the original Ravager), is likely to be the Nightwing movie’s main villain. According to the message board post, Roland Desmond, the second Blockbuster, will hire him to take out all of BlÃ¼dhaven’s crime lords. 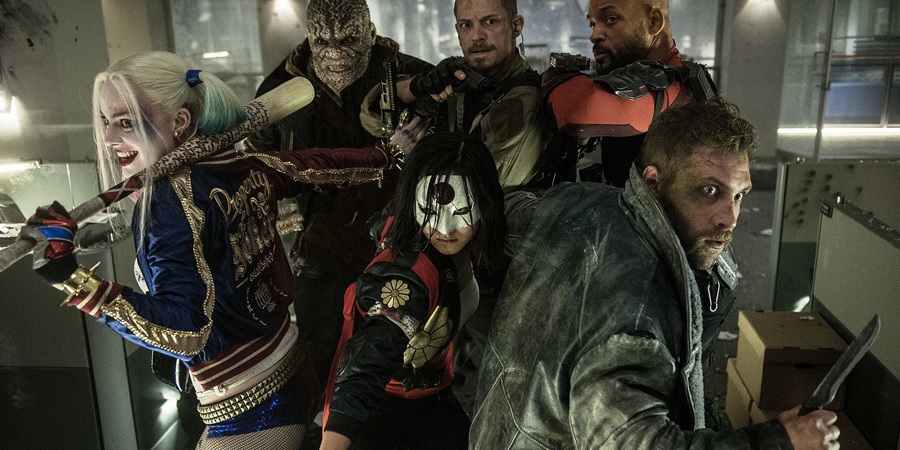 The post goes on to say that Hacksaw Ridge director Mel Gibson is no longer the front runner to take the helm of the Suicide Squad sequel. Jaume Collet-Serra (The Shallows) and Ruben Fleischer (Zombieland) are currently the studio's top choices for the job. The sequel’s script, which is currently being written, is based on a story pitch given by David Ayer, who wrote and directed the original movie. The movie will introduce Killer Frost to replace Margot Robbie's Harley Quinn.

The post states that the upcoming Justice League Dark-based Dark Universe could move into production as early as this summer if director Doug Liman is ready. The script, based on an old treatment by Guillermo del Toro, is currently going through final rewrites to connect the movie to the DCEU. It’s likely that Justice League Dark or the Suicide Squad sequel will take Aquaman's previous release date (not sure if that means July 27, 2018 or October 5, 2018, as the James Wan flick was scheduled to hit the theaters on both dates at one time or another). 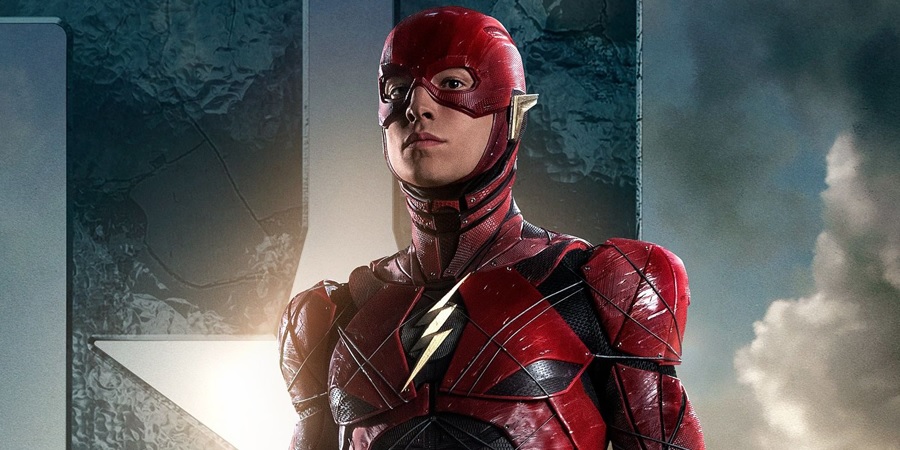 This same post also reports that Warner Bros. plans to release four DCEU installments in 2020. They want to make "two low-budget/smaller scale films and two big-budget/larger scale films per year". The Flash, which has officially lost two directors (three if you include Phil Lord and Christopher Miller's joint departure right at the beginning), is most likely one of the four movies projected for a 2020 release.  Director Jonathan Levine (50/50) is in talks to helm the standalone movie for Ezra Miller's Scarlet Speedster.

One final detail from the post: Last month Kingsman: The Secret Service director Matthew Vaughn was reported to be in contention to call the shots for Man of Steel 2. If he signs on as director, he’ll probably write the script, as well.

Check out Berg and Johns’ tweets below!

Hey @geoffjohns why didn’t you tell me we were releasing 4 Batman movies in 2019? Can we increase that to 10?

Share your thoughts about these tidbits on Batman and the DC Extended Universe, and stay tuned for the latest updates! 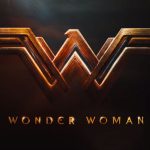 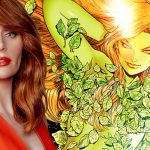