RUMOR – Captain Cold and Golden Glider are the Villains in The Flash Movie! 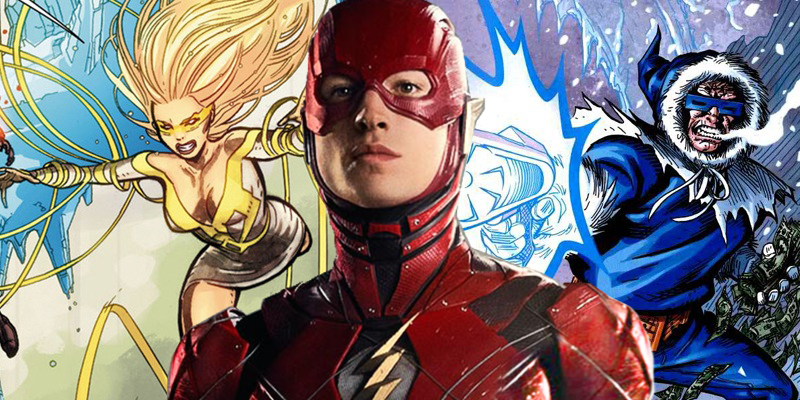 With production expected to begin in January 2017, multiple rumors about The Flash movie have surfaced on the web in the last few weeks. A recent one dropped by The Wrap's Umberto Gonzalez suggested that Ezra Miller's Barry Allen will encounter The Rogues as the major threats in his first standalone movie.

In present-day DC Comics, the band of supervillains is led by Captain Cold, and includes Mirror Master, Heat Wave, Weather Wizard, the Trickster, Pied Piper, the Top and Captain Boomerang. One would assume that the line-up will stay more or less the same for The Flash movie.

However, according to Mashable's Jeff Sneider, the Rick Famuyiwa venture won't feature so many villains. In a recent tweet, he claims that Leonard Snart, aka Captain Cold, and his sister Lisa Snart, aka Golden Glider, will serve as the main antagonists in the movie. Check out his tweet below!

Seeing rumors about the Rogues in THE FLASH. FWIW, last week I heard villains are Rogues members Golden Glider and her bro Captain Cold.

As with any other rumors, we should take this one with a grain of salt and wait for an official confirmation. But if Sneider's words are true, and the Snart siblings are indeed the villains in The Flash movie, won't they be easy pickings for the Fastest Man Alive?

The CW's The Flash, for example, keeps using speedsters as big baddies every season, as they believe other types of villains aren't able to provide an "equal level" of threat to Barry. 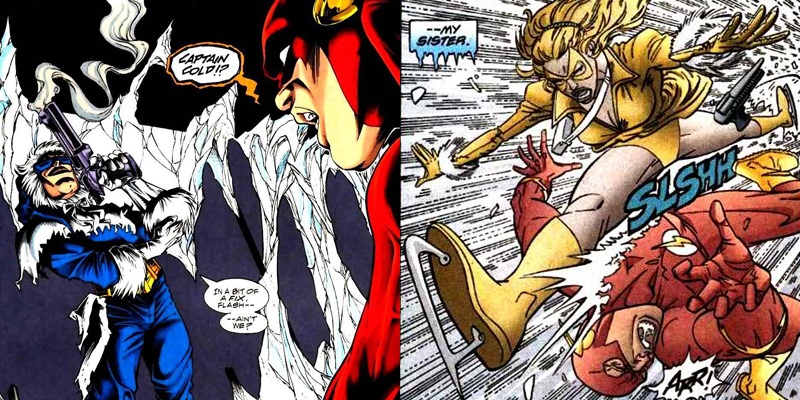 Captain Cold and Golden Glider – no easy pickings for The Flash in the comics! (Photo Credit – DC Wikia)

I, for one, believe that Captain Cold and Golden Glider can serve as deadly rivals to the Scarlet Speedster in his first movie. We often forget that Leonard Snart isn't just a guy with a cold gun, but a master strategist, as well.

It’s brain power that makes guys like him and Lex Luthor great adversaries for superheroes with superpowers like The Flash and Superman. Batman has been able to effectively serve as a member of the Justice League for the exact same reason.

And if they stay true to the comics in depicting Lisa Snart – unlike Peyton List's version in the CW series, which totally ignores her Golden Glider attributes – Captain Cold can make life really difficult for Ezra Miller's character.

And he may even need some assistance from Ray Fisher's Cyborg, who is rumored to appear in the movie, to get the better of the Snarts!

Do you want to see Captain Cold and Golden Glider as the main antagonists in The Flash movie? Share via comments! 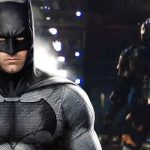 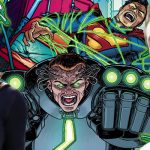