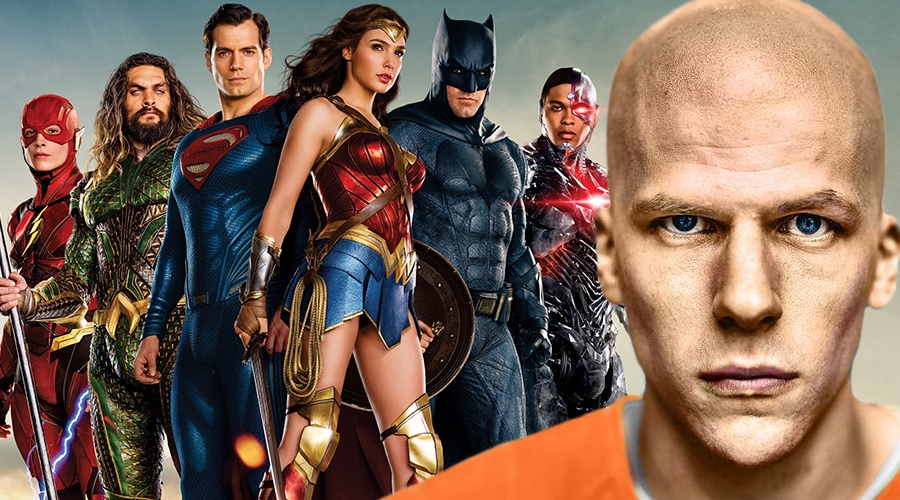 According to a recent Variety interview with Jesse Eisenberg, we now have fewer reasons to be mad at Joss Whedon and/or Warner Bros. The actor, who played Lex Luthor, asserted that not a single scene featuring his character had been edited out of Justice League.

We'd been hearing for months that Whedon and the studio had messed up Zack Snyder's Justice League in a myriad of ways. One rumor suggested that the Superman nemesis’ role was quite substantial as long as Snyder was still around, but just a small chunk of the 34-year-old actor’s scenes had made it to the theatrical cut.

Eisenberg debunked that when Variety asked whether he should have had a meatier role in the November 17, 2017 release:

No. I was in it after the credits.

When the interviewer mentioned that there was speculation that some of his scenes didn’t make it into the theatrical cut, he insisted:

No, no. Actually, on the contrary, they added some stuff. 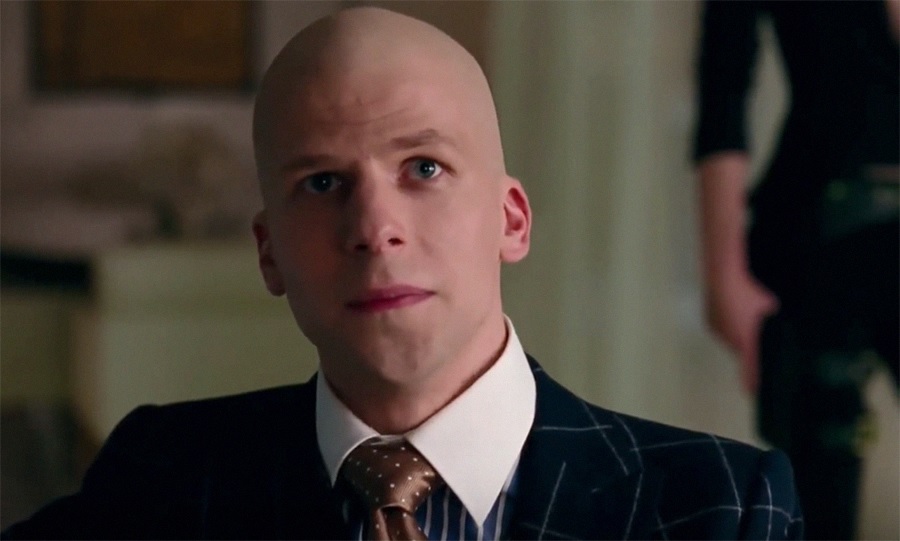 Eisenberg added that he wouldn’t hesitate to reprise his Lex Luthor role in a future DC Films project:

I hope so. I mean, I have no idea is the truth. I love playing the character. Probably in terms of movie acting, it's the most enjoyable character I've had the opportunity to play. So I would love to do it again. But I don't know what their slate is. If you have any pull, please use it.

Of course, some fans may not be thrilled at the prospect. His performance as Lex Luthor met with constant criticism, and even incited some to demand a complete reboot of the DC Comics-based cinematic universe. But Warner Bros. isn’t inclined to reboot the franchise, and it’s unlikely that they would bid farewell to Eisenberg or his criminal mastermind.

Share your thoughts on these Lex Luthor tidbits, and stay tuned for the latest updates!