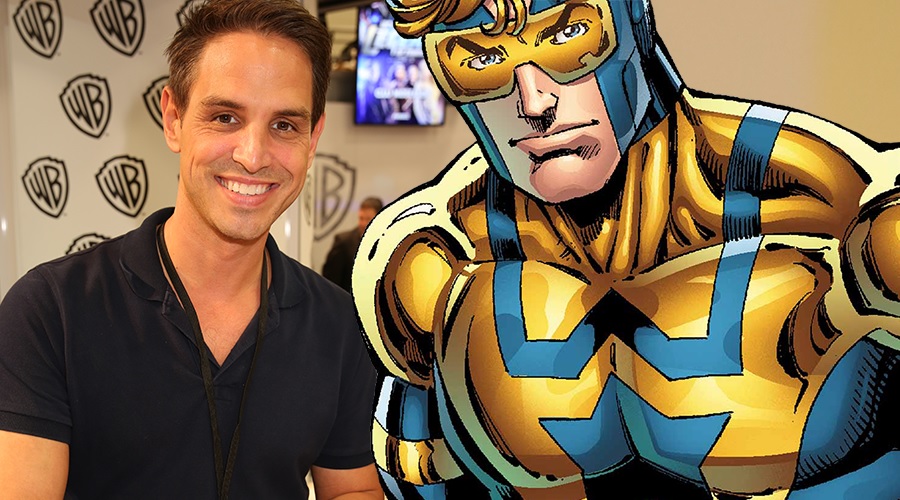 Many fans had decided that the Booster Gold movie was already six feet under, but it’s still alive and kicking.

It’s been nearly two years since the news broke that Warner Bros. was developing a standalone movie for glory-seeking showboat-turned-true-hero Michael Jon Carter, aka Booster Gold. Since then, we’ve seen virtually no updates on the project, and people have been speculating that the studio scrapped it.

However, producer Greg Berlanti (The CW's Arrowverse, Love, Simon) recently confirmed during an interview with TheWrap that the movie was still in the works:

It's still in development with DC. They're trying to figure out both the distance that we still have to travel and how we want to execute it.

Berlanti added that the studio was in the process of determining how it's going to fit into their greater landscape. This statement was particularly interesting, because it seemed to hint that the Booster Gold project would belong to the existing shared universe for DC superheroes, which is unofficially known as the DC Extended Universe.

In September 2016, Berlanti insisted that the movie was going to be its own thing, with no connective tissue with the DCEU. So Warner Bros. has apparently changed their plans for Booster Gold. 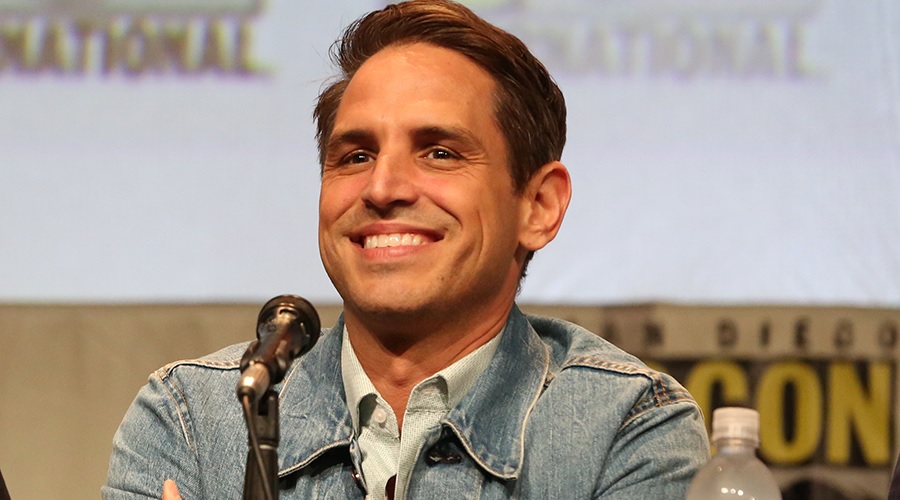 During the interview, Berlanti revealed that he was happy with a recently submitted script. He didn’t mention a specific writer, but it’s safe to assume that it’s Zack Stentz, who was previously named as screenwriter for the movie.

It was previously reported that Berlanti was considering signing on as director. He’s apparently still interested, but he also knows that the decision is entirely up to the studio:

If the studio is excited "” it's obviously their determination. We finished all the work we needed to do on the draft. I would love to do something in that space. I'm still a little clueless on how movies come together. I show up to work every day and make the work as good as I can, but then they call me and say, “We're making it!”

Share your thoughts on the Booster Gold movie via comments, and stay tuned for the latest updates! 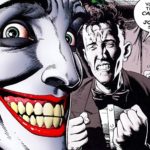 Joker Origin Movie To Embrace A Key Plot Point From The Killing Joke?
Next Post 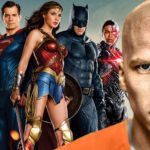