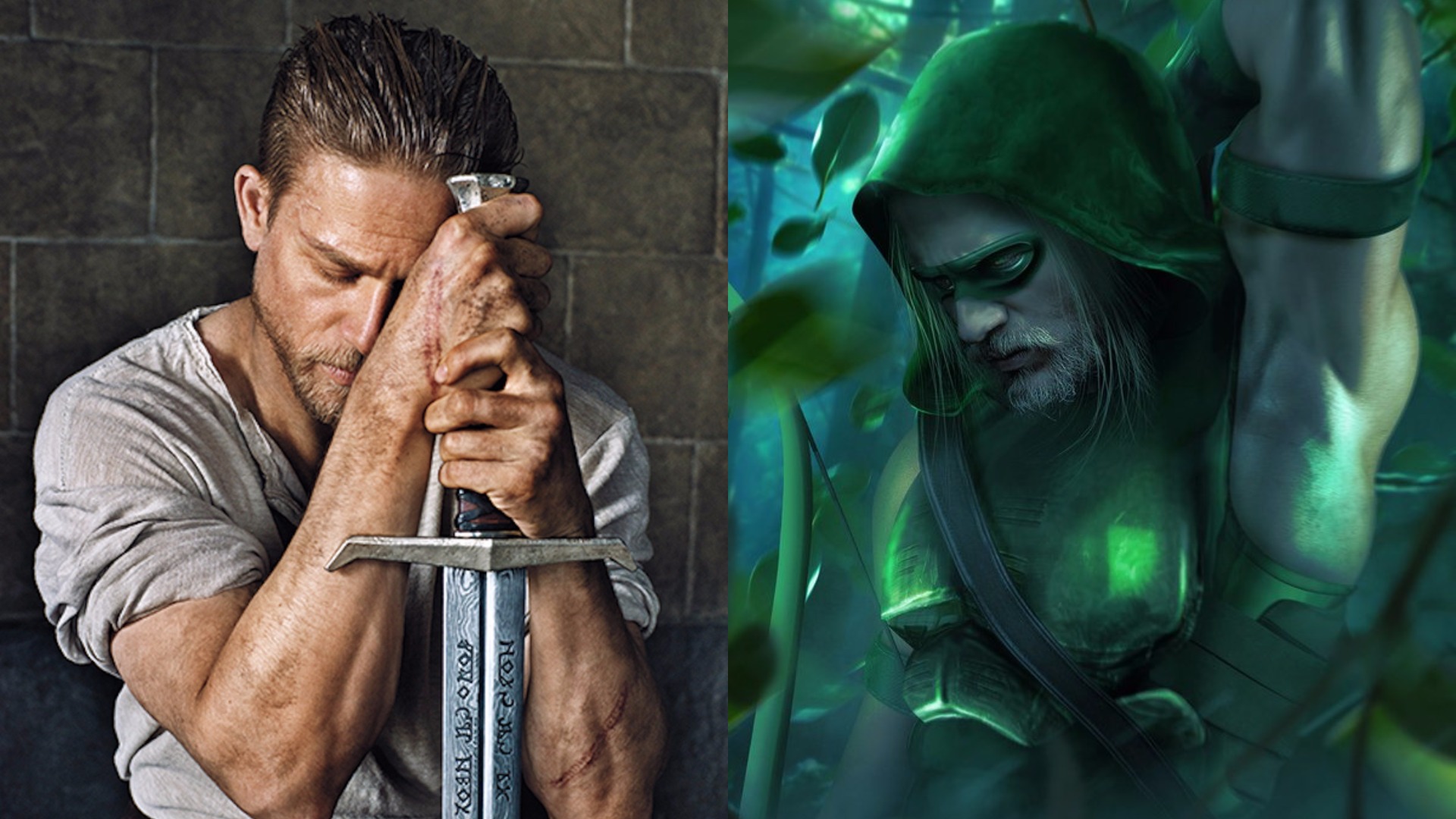 The comic book movie genre is one of the most successful of all time, so it’s no wonder so many actors are eager to join the existing shared universes. Furthermore, even if the actors haven't expressed their intentions, the fans would love to see some of these actors as their favorite comic book heroes. It’s no surprise that there are so many online fan-casting lists, even for still-unannounced heroes.

During a recent interview with Yahoo Movies, Charlie Hunnam (best known for his lead role in Sons of Anarchy) talked about the numerous fan lists that show him as a main contender for the role of Green Arrow. While he may be considered a second-tier hero, Oliver Queen has become very popular in recent years, thanks to the CW's Arrow TV series. And Green Arrow was supposed to make a big-screen appearance in Escape from Supermax at one time, so many believe that the character will pop up in the DCEU anytime now.

For guys asking for Charlie Hunnam as Green Arrow, I have already made that pic.twitter.com/uuTpBfSMMp

Back to Charlie Hunnam, the actor said that he was never a comic book fan, and that he hasn't seen any of the Marvel and DC movies released so far:

I didn't grow up a comic book fan, and I haven't really seen any of those Marvel films or the Batman films.

This shouldn't come as a surprise, considering that many of the actors in the current comic book movies were never comic book aficionados. However, Hunnam continued by saying that playing such a role isn't an aspiration for him:

It's just not really my taste. I must confess I don't really know who the Green Arrow is. It's not part of my vision for my career or what I aspire to.

Fair point, but he also starred in Pacific Rim and will appear in King Arthur: Legend of the Sword"¦

To us, this sounds like Mel Gibson’s superhero genre bashing and subsequent contradictory discussions with Warner Bros. about directing Suicide Squad 2. 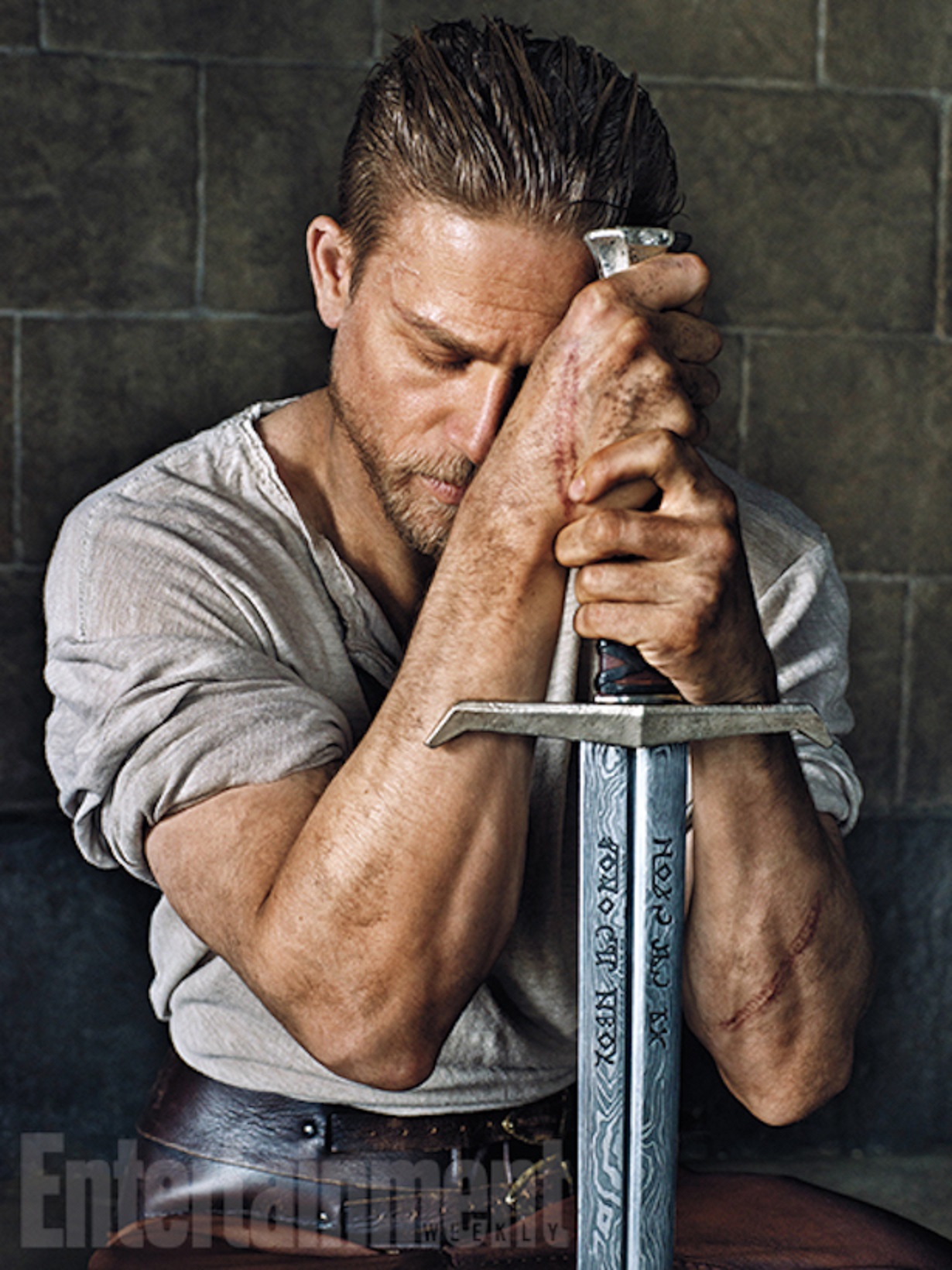