Nightwing: A Badass Action Movie With Lots of Heart and Minimal CGI! 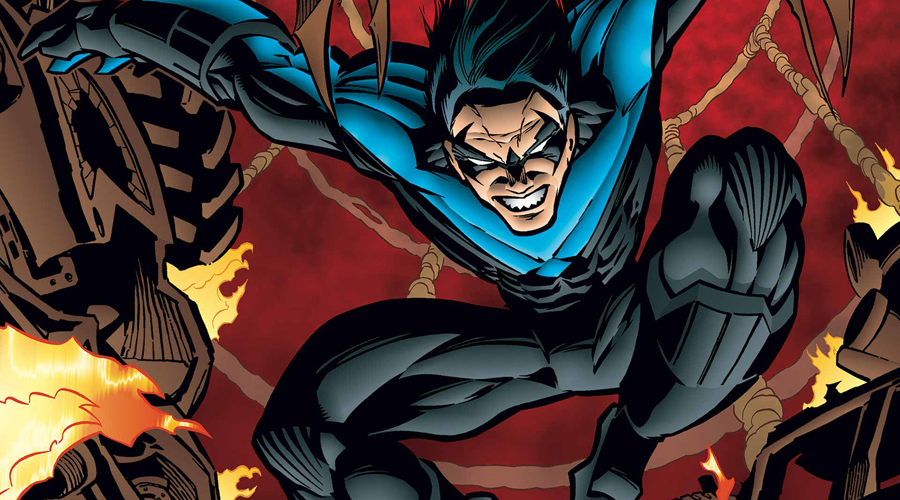 Warner Bros. has a number of DC Comics-based movies in the works, but fans seem to be particularly excited about Nightwing‘s (Dick Grayson) standalone movie. Director Chris McKay recently described the movie as an emotional story that is also full of impressive action sequences created with minimal special effects.

McKay is typically known for his work in animation, but he wants to avoid overloading the Nightwing movie with CGI effects. He made his point crystal clear in an interview with Collider that took place at the press day for The LEGO Ninjago Movie, which he’s producing: 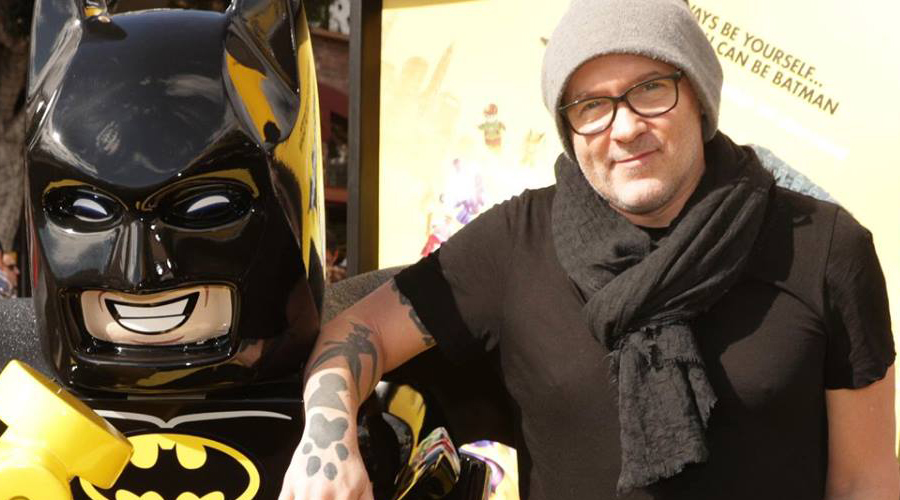 Chris McKay will avoid the overuse of CGI in the Nightwing movie! (Photo Credit – Warner Bros.)

During the Collider interview, McKay mentioned that he was "a big comic book fan", and added that he "grew up with" with Dick Grayson. The character appeared as Robin in live-action media a number of times, but the director felt that he didn't get his fair share of screentime. He commented that Grayson had "one of the biggest underdog stories in comics", and he actually grew up in the books and became something else.

We don’t have a release date for Nightwing as yet. It isn't one of the eight DC Extended Universe installments announced during the Warner Bros. panel at 2017’s San Diego Comic-Con International, but we’re hoping that the movie gets off the ground sooner rather than later.

Share your thoughts on Chris McKay's comments about his Nightwing movie, and stay tuned for the latest updates!